The BMW 2 Series Gran Coupe comes in the 4 door guise and that is another reason to call it a practical daily driver!

2020 Maybach GLS Revealed: 3 Things To Know About The… 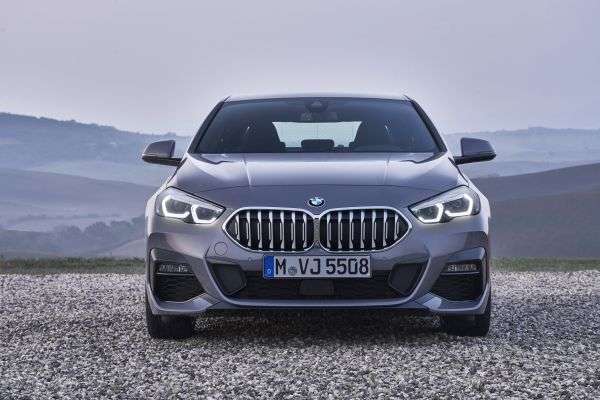 So, what do you think of the  2 Series Coupe? Let us know through the comments below… Wanna grab one ? Well then, keep calm and wait till 2020! Oh, and by the way, do have a look at this video to see the baby Gran Coupe in all its glory …