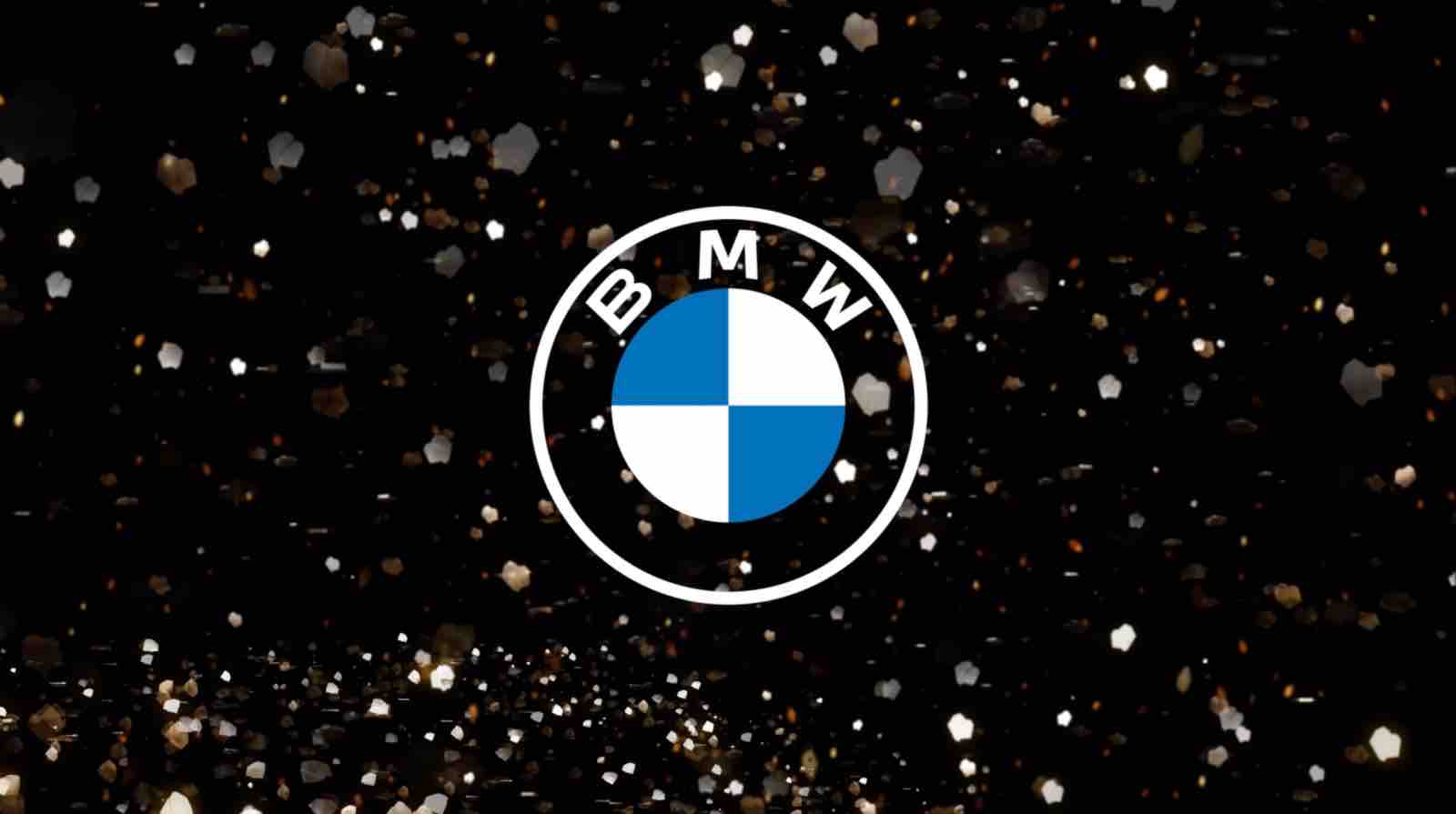 These could become the most affordable EVs from the Bavarian

Reports suggest that BMW could be working on expanding its EV portfolio further. Recent rumours from a company insider reveals the Bavarian marquee’s plans of launching two new entry level electric vehicles by the end of this decade. Likely to be dubbed i1 and i2, the new EVs could be launched in 2027 and 2028. The insider known by the pseudonym ‘ynguldyn’ recently posted information on an online forum confirming the rumours that have been around since 2016.

i1 And i2 Could Be The Most Affordable Electric BMWs

BMW i1 will launch first, mostly by November 2027, as a 2028 car. It is currently being developed under the code name NB0. Though there is no confirmation on it yet, the i1 could be a small hatchback, much like the current 1 series. It is known to continue in production till 2035.

BMW i2 could take the form of a coupe, sedan and/or active tourer hatchback. Codenamed NB8, the EV will go into production in July 2028 and will remain on sale till July 2035, thus recording a shorter lifecycle than the i1.

Both the i1 and i2 will be built on a version of BMW’s new-age Neue Klasse architecture. This flexible, high-voltage architecture will debut in 2025 and will support single, dual and quad motor setups. The i1 and i2 would however, have this is a toned down form, with a single motor most likely powering the front wheels. These could become the most affordable EVs from the manufacturer, sitting at the nearer end of its portfolio. According to the insider remarks, BMW will have electric versions of their entire present day portfolio in the time ahead.