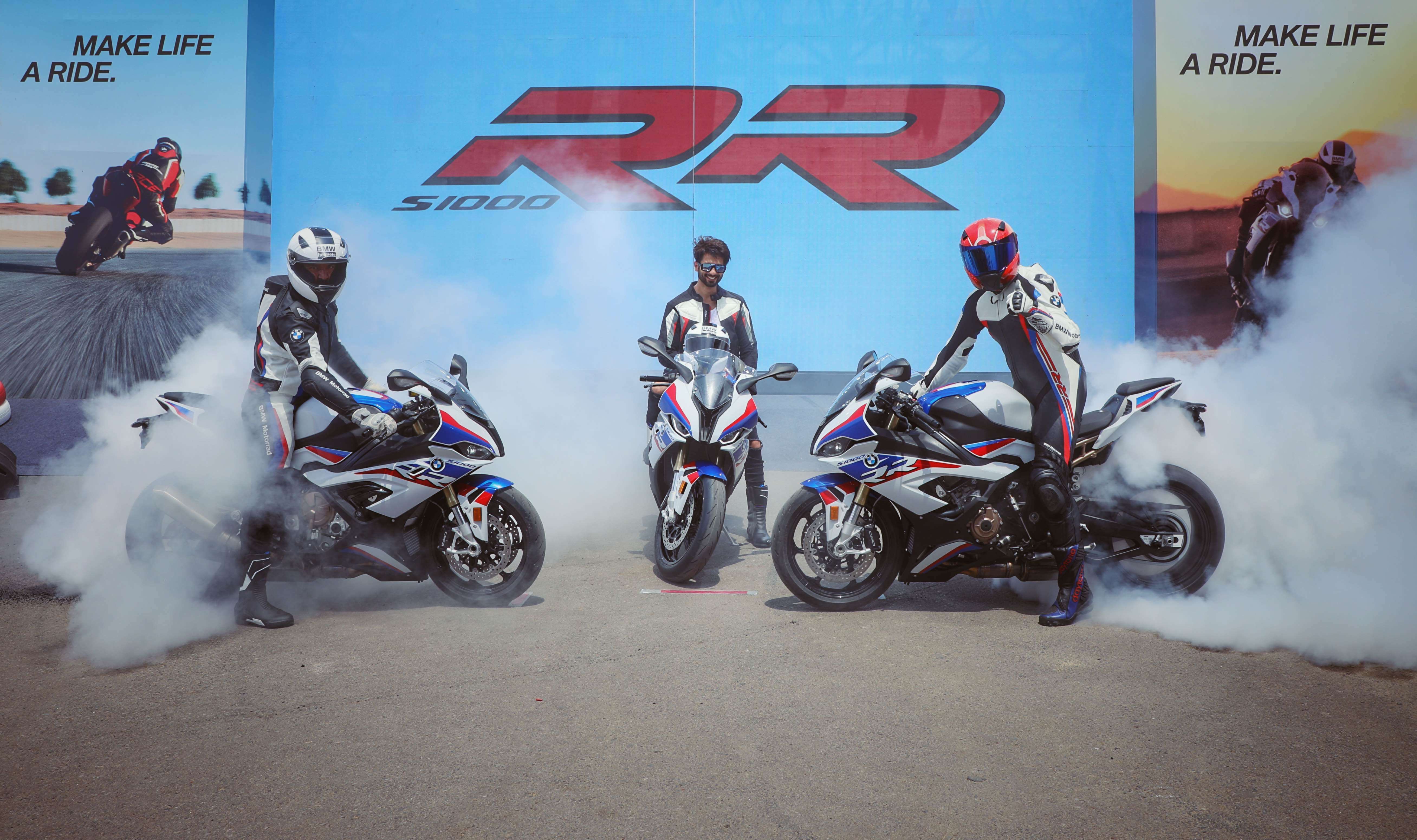 The BMW S1000 RR engine now gets an additional 8 hp to boast of!

Almost a decade past the launch of the first gen BMW S1000 RR, the flagship superbike from BMW Motorrad now gets its newest-generation launched in India. The 2019 BMW S1000RR price in India starts at INR  18.50 Lacs. The BMW S1000 RR is available in 3 trims globally. All the three of them have found their way to India as well, thankful enough! The Pro and top spec M Sport Package will come to you for INR 20.95 lacs and INR 22.95 lacs respectively.

The new model gets revised styling and components all around. The 2019 S1000 RR, however, retains the 999cc engine capacity of its predecessor, even while sporting key changes in the design of the in-line four mill. There has been a bump of around 8 hp in the peak power with the figures now ticking at the 207 hp mark (13,500 rpm). The torque still continues to see its peak at 113 Nm. 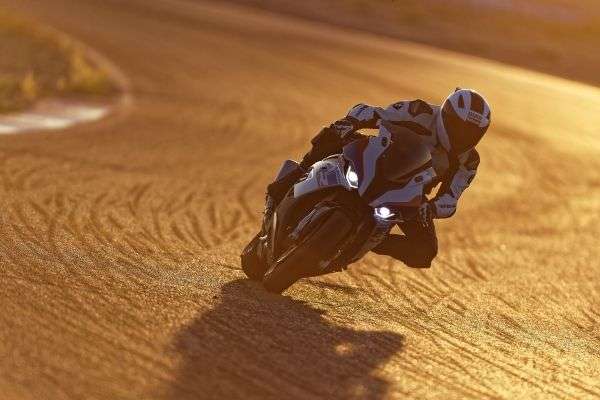 The newest generation of the BMW S1000RR bike has BMW’s ShiftCam Technology finding a place in its engine and thus it enjoys the benefits of having a variable valve timing (VVT) tech. The 6-speed transmission comes with up/down quick-shifters too.

There have also been updates on the electronic mechanisms onboard the BMW S1000 RR new model. The cornering ABS and Dynamic Traction Control (DTC) now come powered by a six-axis IMU. There is a new 6.5 inch full-TFT display for having all these controls done. 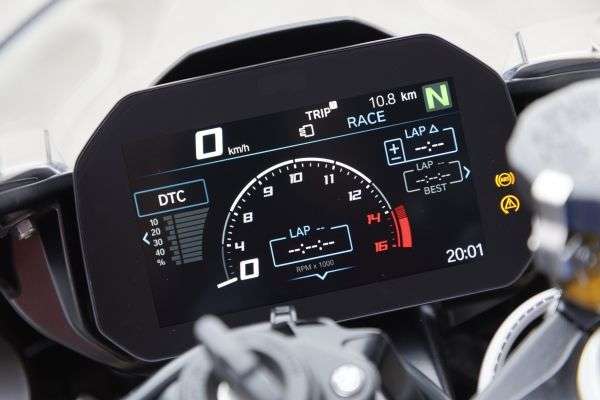 On the braking front, Hayes replaces the Brembos of the previous generation bike, and the suspension duties are now done by Marzocchi units.

The chassis has shed a considerable amount of weight and there has also been the introduction of a WSBK-inspired swingarm. With the standard model having a kerb weight of just 197kg, sheer performance seems to be a sure shot. The top-spec M package, however, beefs up things further by bringing it down to a mere193.5kg!