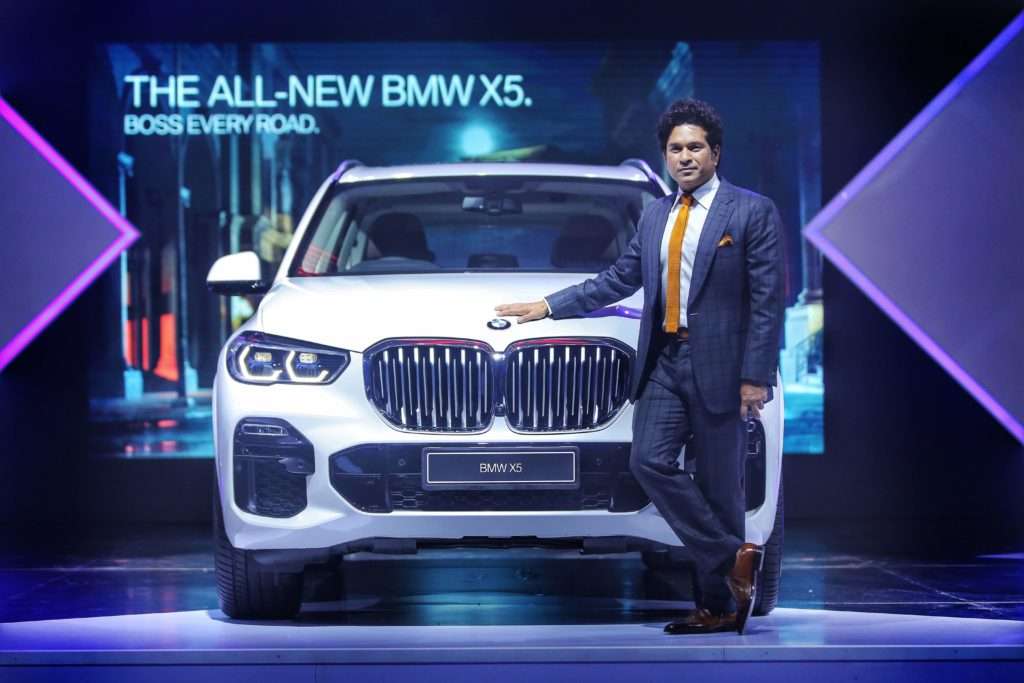 The X5 is one BMW that has been having a place of its own in the respective segment ever since the launch of the first generation.  The car has thus been selling good numbers worldwide, and the story remains no different in India either.  Also, it hasn’t been long since we actually had our dose of the ‘X5-rule every road’ feeling with a third-gen test car and had then told you about the fourth-gen G05 X5 gearing up for its India debut soon.

Just in keeping with our predictions then, BMW India has now launched the all-new BMW X5 2019 here in the country at a mind-boggling price. The car features a thoroughly revised design along with significant boosts in the equipment array and driving dynamics as well.

Following the unveil Dr. Hans-Christian Baertels, President (act.), BMW Group India said, “BMW established the Sports Activity Vehicle (SAV) segment with the launch of BMW X5 in 1999. The BMW X5 has been the best-selling car in this segment for many years and has become one of our most successful models. The fourth generation embodies this model’s typical characteristics – versatility, sovereignty and luxury. The all-new BMW X5 is bound to add another chapter to this success story by introducing a new interpretation of the letter X. Combining an elegant and strong design with supreme on and off-road ability, the all-new BMW X5 has an even greater blend of premium luxury performance, technology and comfort.” 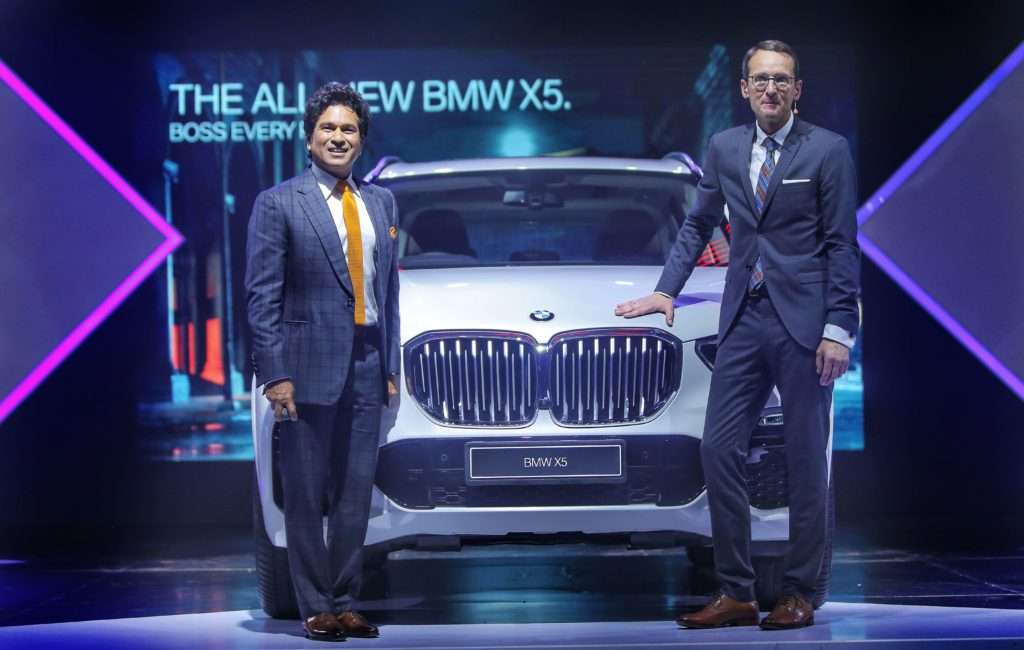 The new gen car is produced locally and this has helped a great deal in roping up the BMW X5 price in India to the ‘INR 72,90,000-82,40,000’ range, ex.showroom. The G05 X5 is currently available in the diesel guise and the petrol will arrive later this year. There would be three variants on offer for the new SAV, viz Sport, xLine and M Sport, out of which the BMW X5 M sport trim would just come in the xDrive40i M Sport petrol guise.

The BMW X5 new model, as mentioned before, features a thoroughly revised design scheme. It has now grown bolder and more masculine in looks. The signature kidney grille has grown a decent bit, is now bolder and no longer a two piece unit. Everything starting from the bonnet gets a well-sculpted design with clean-yet-bold lines and contours. The gorgeous headlamp units now host BMW Laser Light technology with blue X-shaped elements inside them, while the beautiful looking 3D wraparound LED tail lamps extend a fair bit into the sides. The overhangs are still pretty short like the previous gen BMW X5 used to have. There has also been a fair leap ahead in the overall BMW X5 dimensions.

The new X5 interior does boast of exceptional levels of comfort and functionality by having a plethora of great stuff onboard, like the all new ‘Crafted Clarity’ feature (which basically refers to the set of operational features like the gear shifter,audio control button, start stop buttons, iDrive controls etc crafted in or having inserts of exquisite glass in them), the panoramic glass sunroof sky lounge with LED light graphics, welcome light carpet etc. In addition to these aesthetic add ons, there are even functional improvements like 40:20:40 split rear seats, comfort access system for access with minimal pain, and a massive 650 litres boot.

There are even semi-autonomous parking system or the Parking Assistant Plus, as it is called, available on the all-new X5. The Reversing Assistant further eases up the game for the driver.

To talk a bit on the new BMW X5 specification, both the currently out 3.0L 6 cylinder diesel and the upcoming 3.0L petrol mills, feature BMW TwinPower Turbo technology. The output figures for the two are 265hp/620 Nm for the former and 340 hp/450Nm for the latter.

In addition to all these, BMW xDrive and BMW EfficientDynamics-The two familiar tech on any other BMW SUV you might see around, have also been retained on the new BMW X5.