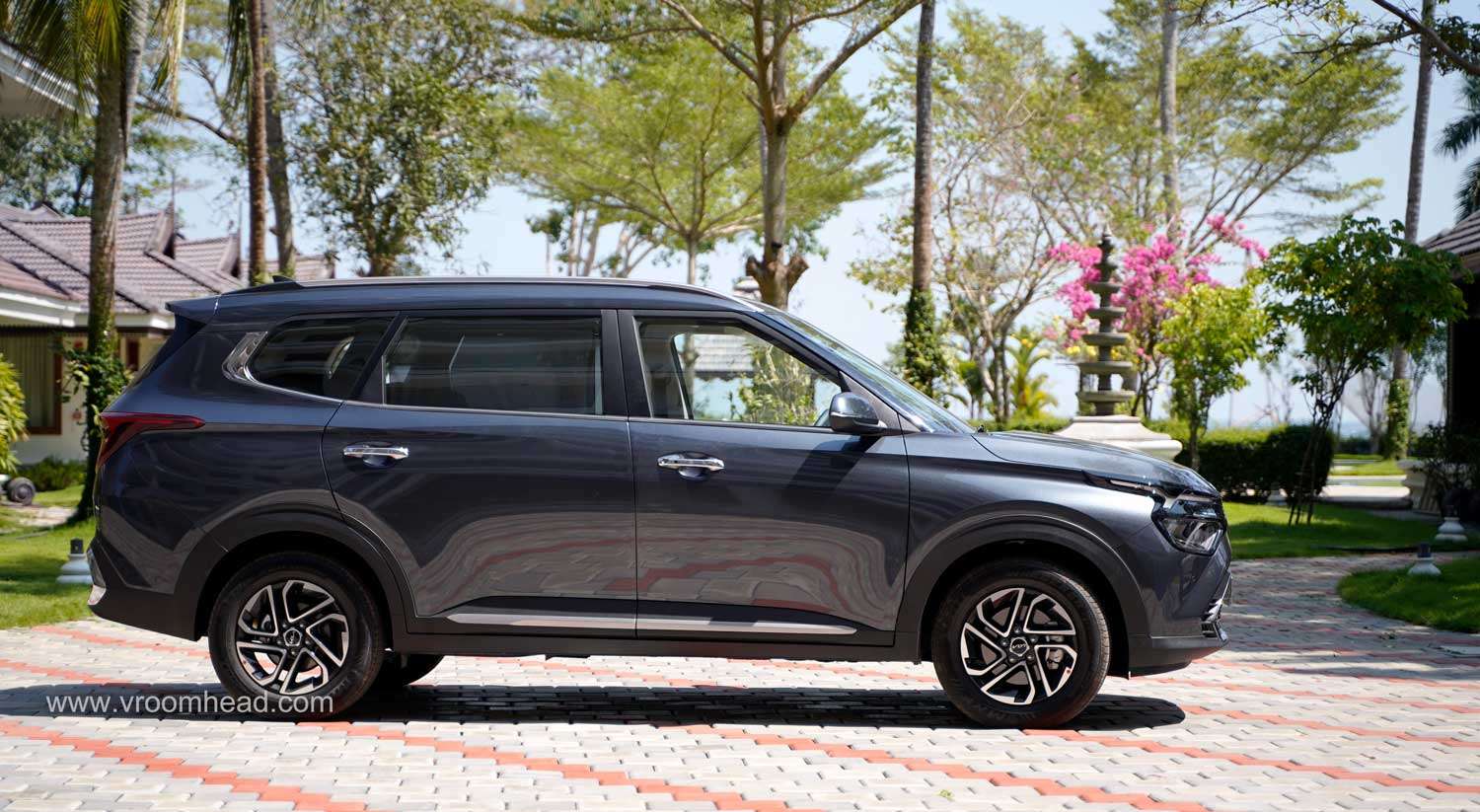 Kia announced the prices of three-row seater Carens in India

Kia has launched in India, its three-row MPV Kia Carens with the base variant priced at Rs. 8.99 Lakh, ex-showroom (introductory). With a lot of variants on offer, the prices go upto Rs. 16.99 lakh. Offered in 6 and 7-seater layouts, Kia Carens is available with both petrol and diesel powertrains,and with manual and automatic transmission.

All prices of the Carens are introductory and all the more competitive. There are a total of five variants-Premium, Prestige, Prestige Plus, Luxury and Luxury Plus. The NA petrol engine is available just in the Premium and Prestige trims, while the diesel and turbo-petrol powertrains can be had in all the five variants.

Talking about the entry points, the base-spec NA petrol (Premium) has a price of 8.99 lakh, and both the base-spec turbocharged petrol and diesel cost Rs10.99 lakh, ex-showroom. The current top-of-the-line NA petrol variant is the Prestige, priced at Rs 9.99 lakh, ex-sh. The top-spec Carens Luxury Plus can be had as both a 6 and 7 seater, and with both petrol and diesel powertrains. This variant would cost 16.99 lakh (ex-sh) with an automatic transmission (DCT in Turbo petrol and 6AT in diesel).

Kia follows its new-age design philosophy “Opposites United” in the design of the new Carens. The “Recreational Vehicle” has a high-standing stance on the outside. The bonnet is slightly low-set with a pushed back A-pillar.
The upper grille gets a chrome finish while the lower bumper also has some chrome patterns. The vehicle comes with new DRLs and fog lamps that retain the signature ice-cube design.

The Carens is offered with Hyundai’s new-gen 10.25-inch touchscreen infotainment system, an 8-speaker BOSE audio, 64-color ambient lighting, wireless charger, rear door spot lamp with logo projection, rear sunshades, and 5 USB ports (Type C), among other features. It also gets an electronic auto tumble function for the second row for easier access to the third row seats. Check out our in-depth review below to find our thoughts on these.

Kia Carens has identical key mechanicals as the Kia Seltos. It borrows the same 1.5 Smartstream (NA) petrol, 1.4T Smartstream turbo-petrol and 1.5 diesel engines of the familiar SUV. The transmissions on offer are 6-speed manual, 6AT and 7DCT. More on the overall driving behavior of the turbo-petrol engine were described in our first drive review.

Carens will take on MPVs like Maruti Suzuki XL6, Mahindra Marazzo, and a few other three-row cars in the SUV segment including Hyundai Alcazar.