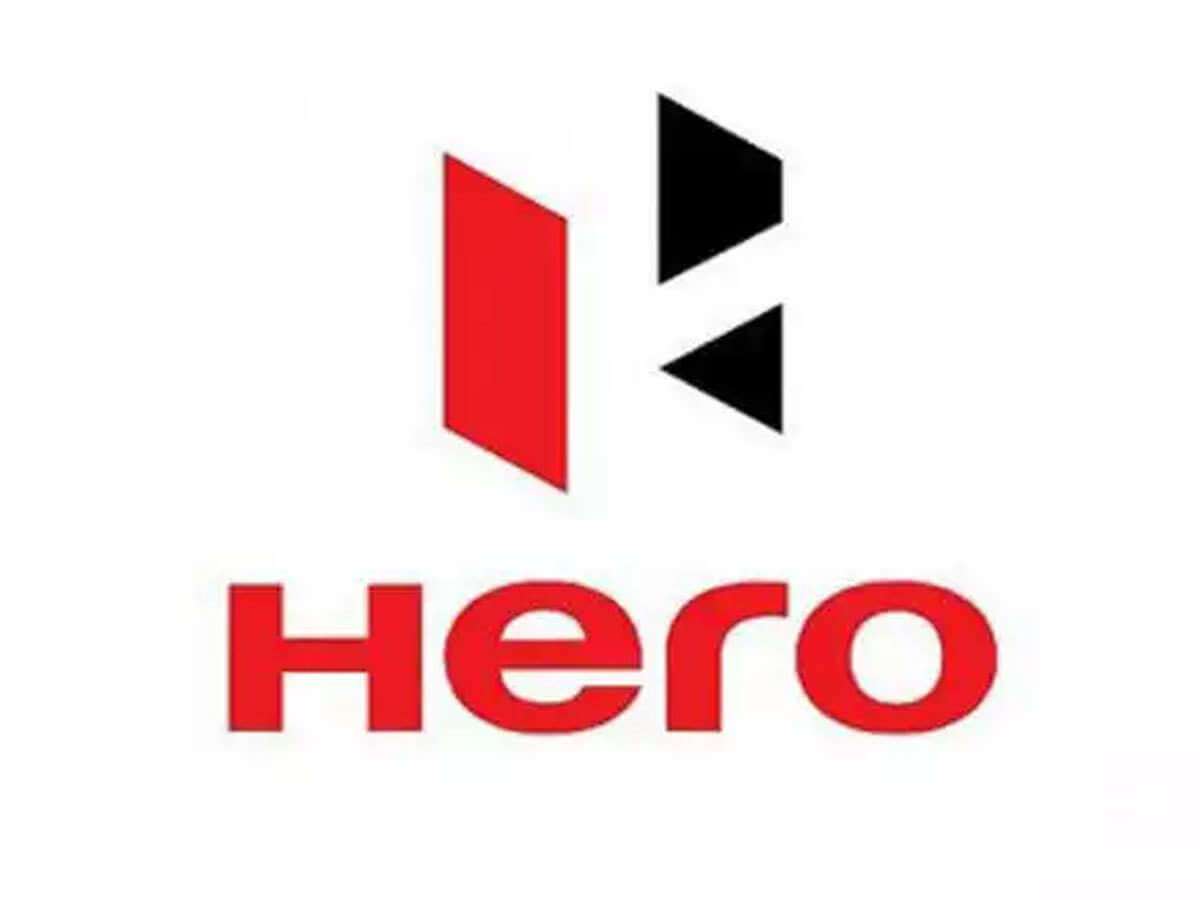 Hero MotoCorp recorded sales of 3,80,476 units in January 2022. The combined sales figures of motorcycles and scooters dropped compared to January 2021, when Hero MotoCorp had sold 4,85,889 two-wheelers. The manufacturer blames the pandemic and the associated crises for the decline.

“The third wave of the pandemic, subsequent staggered state-wise lockdowns, and restricted movement impacted the overall sales volume of the month,” said the Chairman and CEO, Pawan Munjal.

Munjal also praised the battery swapping policy announced in Union Budget 2022. He said the new policy has the potential to be a game-changer in catalyzing the migration to EVs, and the industry is committed to sharing its insights and expertise with the Government to make this a reality.

Meanwhile, Hero MotoCorp is continuing to expand its network in Central America. In January, the company commenced retail sales at a newly opened flagship store in San Salvador, the capital of El Salvador. It had recently started in India, the online bookings of the second batch of XPulse 200 4-Valve as well.