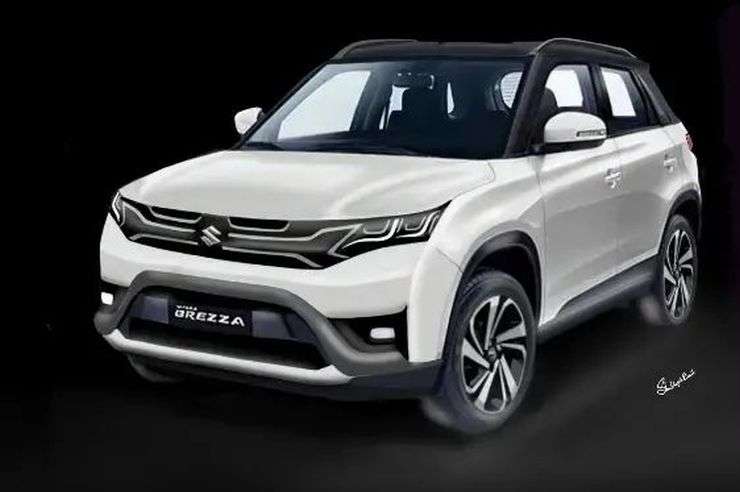 Against the earlier anticipations of a possible May launch, Maruti Suzuki is now known to launch the 2022 Maruti Brezza facelift in June. Though we haven’t had any clue on the exact launch date yet, some dealerships have already started accepting bookings for the same, unofficially! The facelift can be booked for an amount of Rs 5,000. The official bookings are expected to commence in the coming days.

The facelifted Brezza would feature a lot of changes. The new vehicle would ditch the ‘Vitara’ part from its name, and would just be called Brezza. It would have extensive changes gone into its design. It will have sleeker LED headlamps, new DRLs, flatter bonnet, a new grille, a reworked tail, and more. You can read more about these changes in our previous story.

The new Brezza, internally codenamed YXA, would be powered by Maruti Suzuki’s K15C petrol engine, which also powers the new Ertiga and XL6. The 1.5L engine would produce 103 PS and 136.8 Nm on the SUV. Brezza 2022 would offer 5-speed manual and 6-speed torque converter automatic transmissions. A CNG version of the new Brezza is also known to be in the pipeline. The new Brezza is also expected to improve significantly on the safety front.

The Brezza currently has its ex-sh prices in the 7.84-11.49 lakh bracket. With the facelift rolling out, these are expected to go further up.