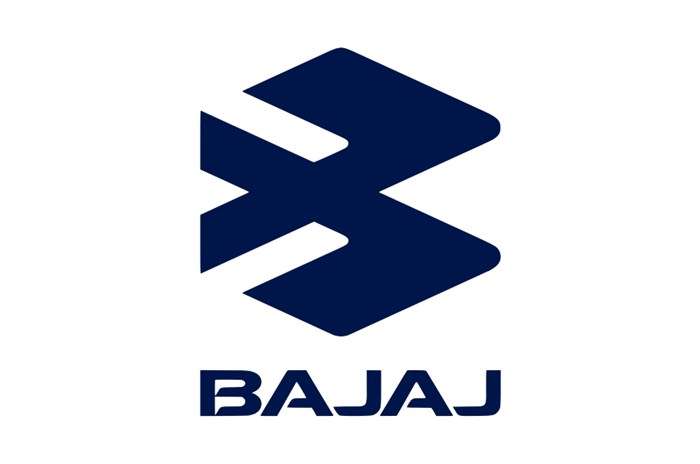 Bajaj has registered a trademark for the name ‘Bajaj Twinner’ in India. Applied in May 2021, the new name was approved earlier this month. As per the trademark documents, accessed by some automobile portals, the name Twinner can be used for two, three, or four-wheelers, hinting we shouldn’t be surprised if Bajaj launches a commercial vehicle with this nameplate.

However, anticipations also suggest that the name could be used for a twin-cylinder motorcycle from Bajaj. At present, the manufacturer has no twin-pot bike in its portfolio. However, the ongoing partnership with KTM and Triumph do add some hope. One of these brands is working on a mid-capacity twin-cylinder, which could also debut on Bajaj models, sometime in the distant future. But at the moment, Bajaj is keeping us all guessing.

Bajaj also has a number of other trademarked names in its kitty like Freerider, Fluir, Fluor, and Neuron that are yet to be used on motorcycles.