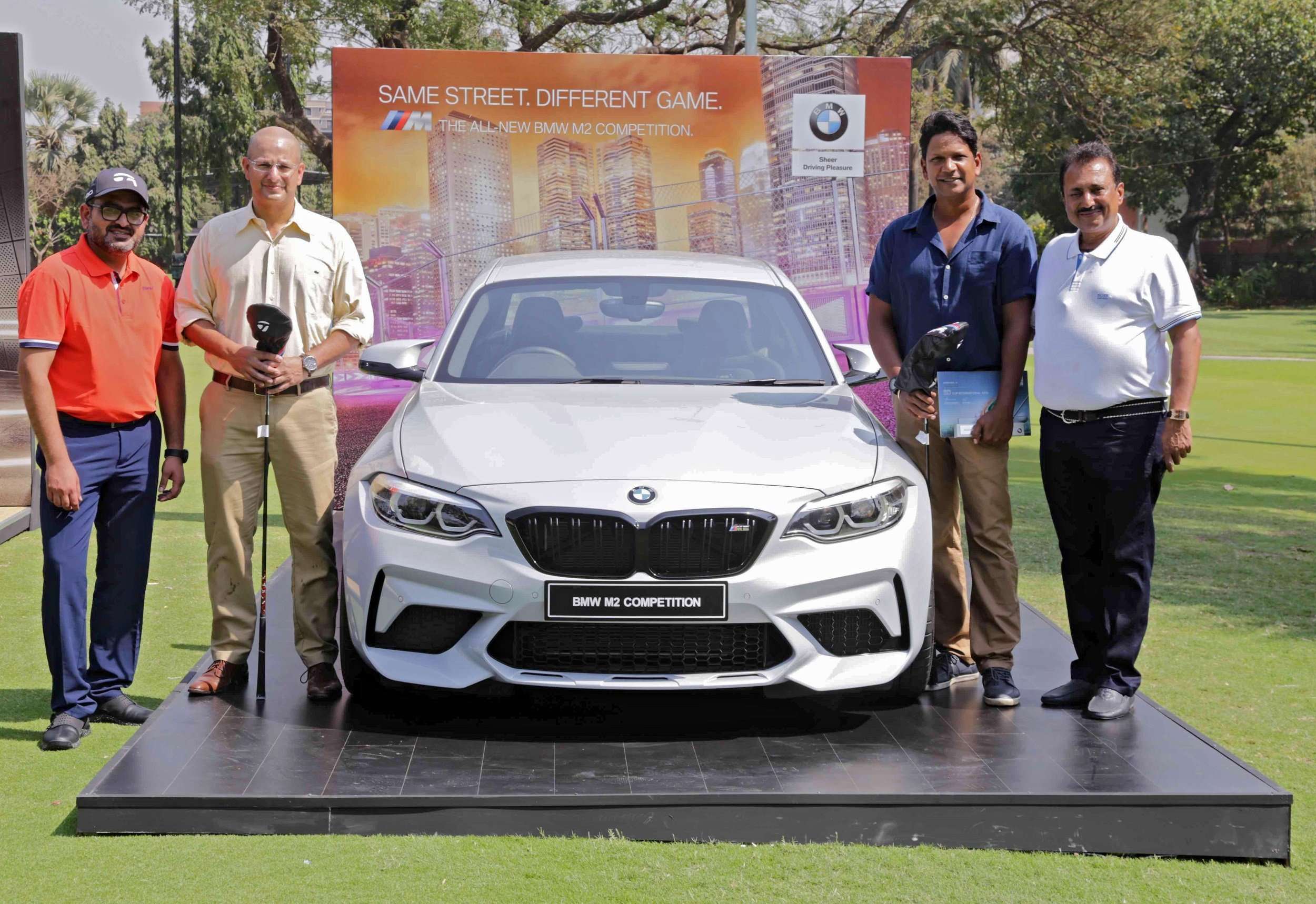 BMW India lets the Golfing spirits free in the country as it conducts the BMW Golf Cup 2019 edition in Mumbai. The event is essentially the largest of the Amateur Golf tournaments out here.

The BMW Golf Cup International is one gargantuan event packing over 100,000 amateur golfers from over 50 countries, battling against each other in over 800 tournaments spread over some seriously awesome golf courses around the world. This exclusive, invitation-only event from the German carmaker is open just to golfers who are members of recognised golf clubs in the country. 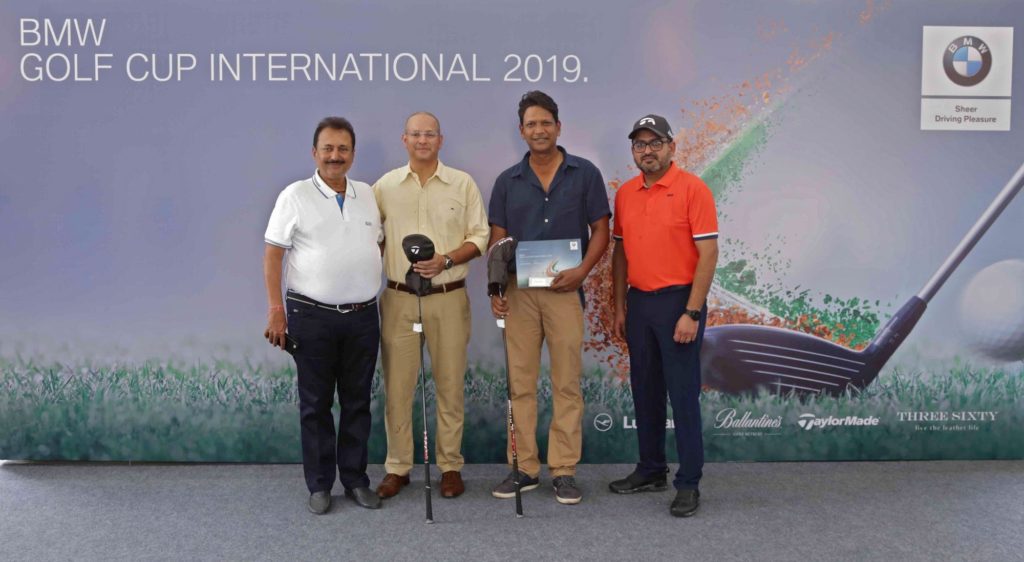 The Indian edition will have its sessions at courses spread around in 11 different cities and the winners from each Indian city would qualify for the National Final. The National champions would be bestowed with the opportunity to compete in the BMW Golf Cup International 2019 World Final, a mega event set on some breathtakingly beautiful golf courses.

It’s the dealers who would identify capable amateur golfers from amidst their customers, interested in competing in the tournament. Also, the tournament is held in accordance with the rules of the respective local golf club.