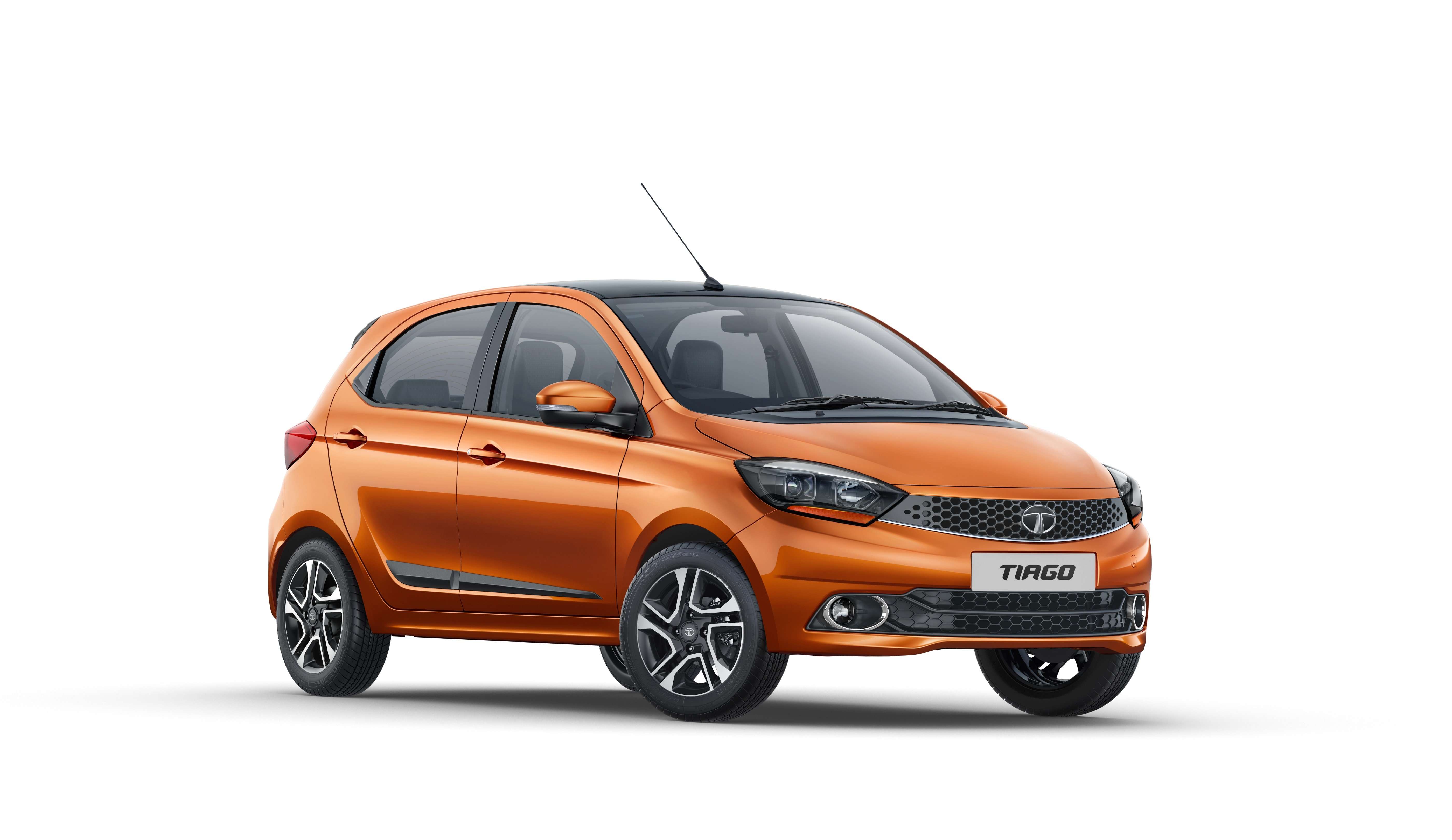 This should now be ranking among the top 10 selling cars in india !

As obvious, Tata Motors sales figures for India have been on the rise these days and now we have the carmaker celebrating the epic milestone of the Tiago sales numbers hitting 2 lakh!

Tata Tiago launch had happened back in April 2016 and the car has been in good demand ever since. The Tata Tiago price and the epic Tiago specification together did wonders in keeping the sales figures high till date.

At the time of its launch, the Tata Tiago car had stood out from other Tata models in India and abroad, by being the first product to follow the multi-award-winning IMPACT Design philosophy. Following a series of sudden booms, Tata Tiago sales figures have now touched the epic sum of 2 lakh!

On this celestial achievement,Mr. Mayank Pareek – President, Passenger Vehicles Business Unit, Tata Motors seems as happy as we ourselves are: “The Tata Tiago is a testimony to the strong connect we have established with our customers by offering best in class features at a great value proposition. The Tiago continues to be one of the few models in the hatchback segment that is still registering positive growth despite being in its third year of production. With 18 renowned accolades, the Tiago is the country’s most awarded compact hatchback. I would like to express my gratitude to all the customers who have contributed to this milestone. We are confident that the Tiago will continue to win the hearts of customers across India and thrive as a successful offering in the hatchback segment.”

Owing to the strong acceptance and acclaim, Tata Motors expanded the Tiago family over the years by adding the likes of two Tiago Auto variants that host some seriously efficient AMT boxes, a festive edition Tiago Wizz, the urban tough roader namely Tata Tiago NRG, a new top of the line XZ+ trim, and a mechanically beefed up Tata Tiago JTP to sum it up!

The Tiago flaunts attractive design, impressive equipment array and sweet spinning 1.2L petrol and
Revotorq 1.05L diesel mills on offer, all of which add to its acceptance.

In an effort to cherish the booming acceptance of the Tata Tiago and as a token of gratitude, the carmaker had recently released a music video as well, titled ‘Apni Hatchback’.