The much-awaited CF Moto India launch has finally happened. The renowned Chinese motorcycle major CF Moto has marked their debut by unveiling a number of interesting models for India. CF Moto has entered the Indian market through a healthy collab with India-based AMW Motorcycles. 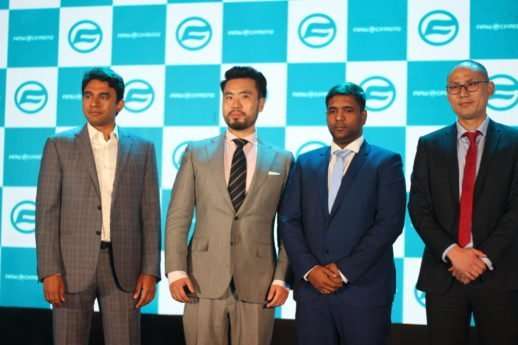 The manufacturer, today, unveiled four exciting models for India. Dubbed 300NK, 650 MT, 650 GT and 650 NK, these motorcycles have been designed in Australia and manufactured in China. They stand out of the crowd with their cost-conscious nature, which again, is a brand-trait. As indicated by the names, these differ in terms of engine and specs.

CF Moto is claimed to manufacture reliable -yet- pennyworth motorcycles globally. They are also known for making ATVs, side-by-side utility vehicles, speed boats and powersports engines, parts, gears and accessories. They have been testing the aforementioned motorcycles for quite some time on the Indian roads and have now set up an assembly plant near Bangalore India, with a capacity of over 1000 units per month. This would drag the prices further down. 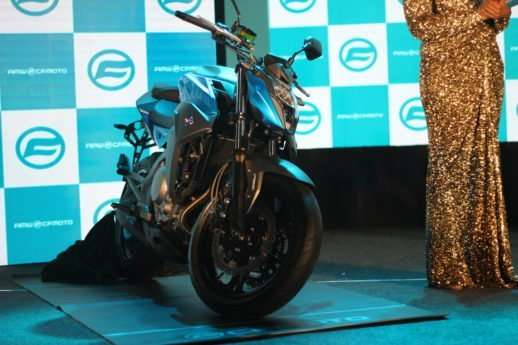 CF Moto currently has a well grown dealer network of over 2000 dealers globally. They have to their credit, the likes of the records of building China’s first 650cc engine, to manufacturing China’s first 1500cc speedboat. They currently have 7 dealerships across India.

Taking the increasing demand for the breed, CF Moto has brought in CF Moto 650 MT adventure tourer to India. With a 650cc parallel-twin heart, the CF Moto 650MT will take on the likes of Kawasaki Versys 650, Benelli TRK 502 and SMW Superduel T. To further beef up things, the 650MT gets flashy bits like LED DRLs and projector headlamps. There is even the mighty CF Moto 650 GT coming your way! 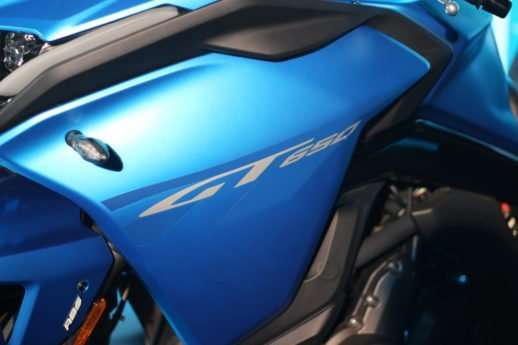 The CF Moto 300NK with its 300cc mill would rival bigshots like the KTM Duke 250 and Honda CB300R while the CF Moto 400NK would be pitched against the likes of Bajaj Dominar and KTM Duke 390!

The bikes could be booked against payment of INR 5000 and the deliveries are heard to begin by the start of October 2019. 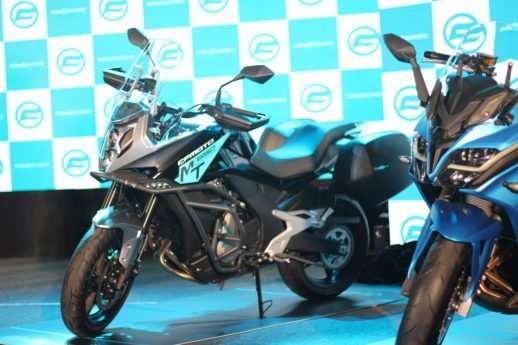