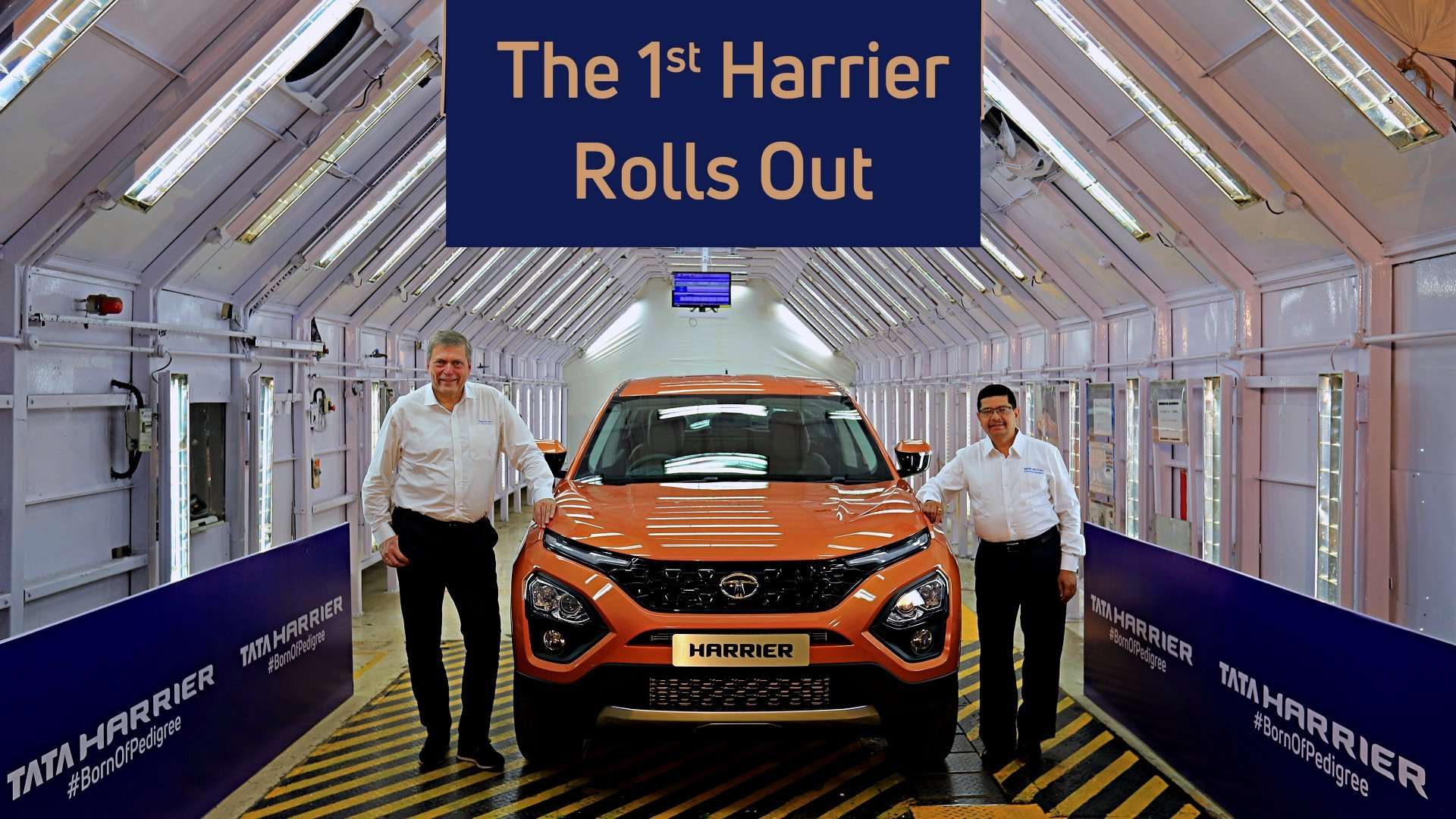 Expect this beautiful beast to hit the roads in early 2019!

India’s petrol-head fraternity has been bouncing off the walls ever since the previous Delhi Auto Expo, which had their favorite car maker Tata Motors showcase a breathtakingly gorgeous concept for our market.  The SUV, then code-named as H5X shook their minds with  all its flair and triggered a long, desirous wait for its production guise.

Greeted warm by this high enthusiasm from the public, Tata Motors has henceforth been teasing and updating us with all the developments of the product, right from its naming, architecture details and engine. At some point of time, we even saw the car maker air a video of the  prototype (heavily camouflaged though)  undergoing some serious water wading tests.  All these did but make our wait then on, even more intense and strenuous. 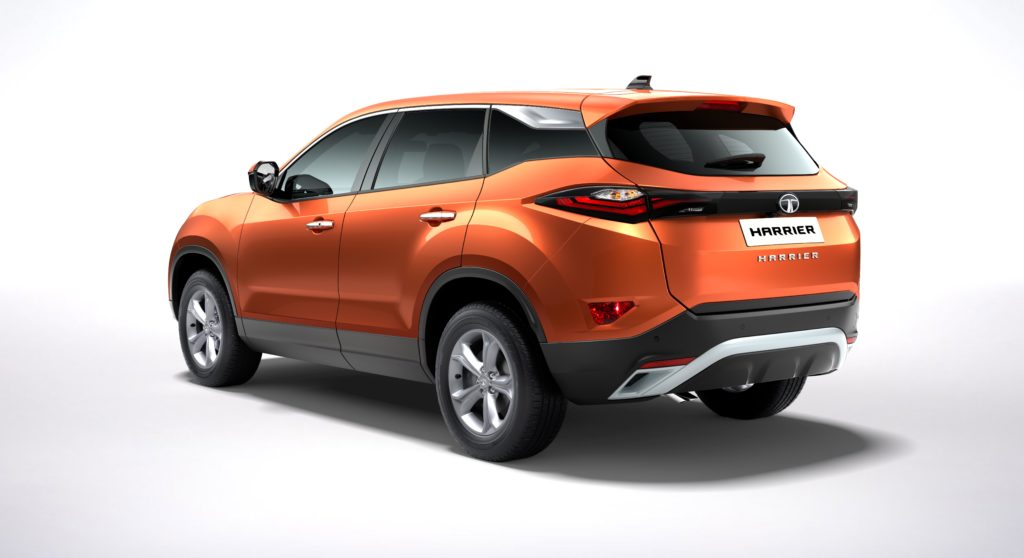 Finally, here is the good news. Tata Motors has now rolled out the first ever production spec Harrier from its all new manufacturing line and the car looks phenomenal. The production guise remains unequivocally faithful to the concept, if one were to speak of the design and the cosmetics.

Owing to its modern persona, the Harrier needed a completely new approach to product development and manufacturing processes. Tata’s completely new world-class assembly line has been built in a record time of 6 months with the best manufacturing practices adopted from Jaguar Land Rover. It boasts of 90% automation levels with over 100+ KUKA and ABB robots.

According to Mr. Mayank Pareek, President, Passenger Vehicle Business Unit, Tata Motors -“We have been receiving a tremendous response from the customers ever since we opened bookings of the Harrier, a fortnight ago. With the all- new assembly line ready and the roll out of the 1 st Harrier, we are now gearing up to start deliveries in early 2019. The Harrier, with its stunning design will definitely appeal to customers, especially those who have eagerly waited for the product since its showcase as the H5X concept at the Auto Expo 2018. We are confident that the Harrier will set new benchmarks in the SUV segment, in 2019.”

Yes, you hear that right, expect the Harrier to smooch the roads in early 2019 ! A few more months to go, fingers crossed…. sigh!