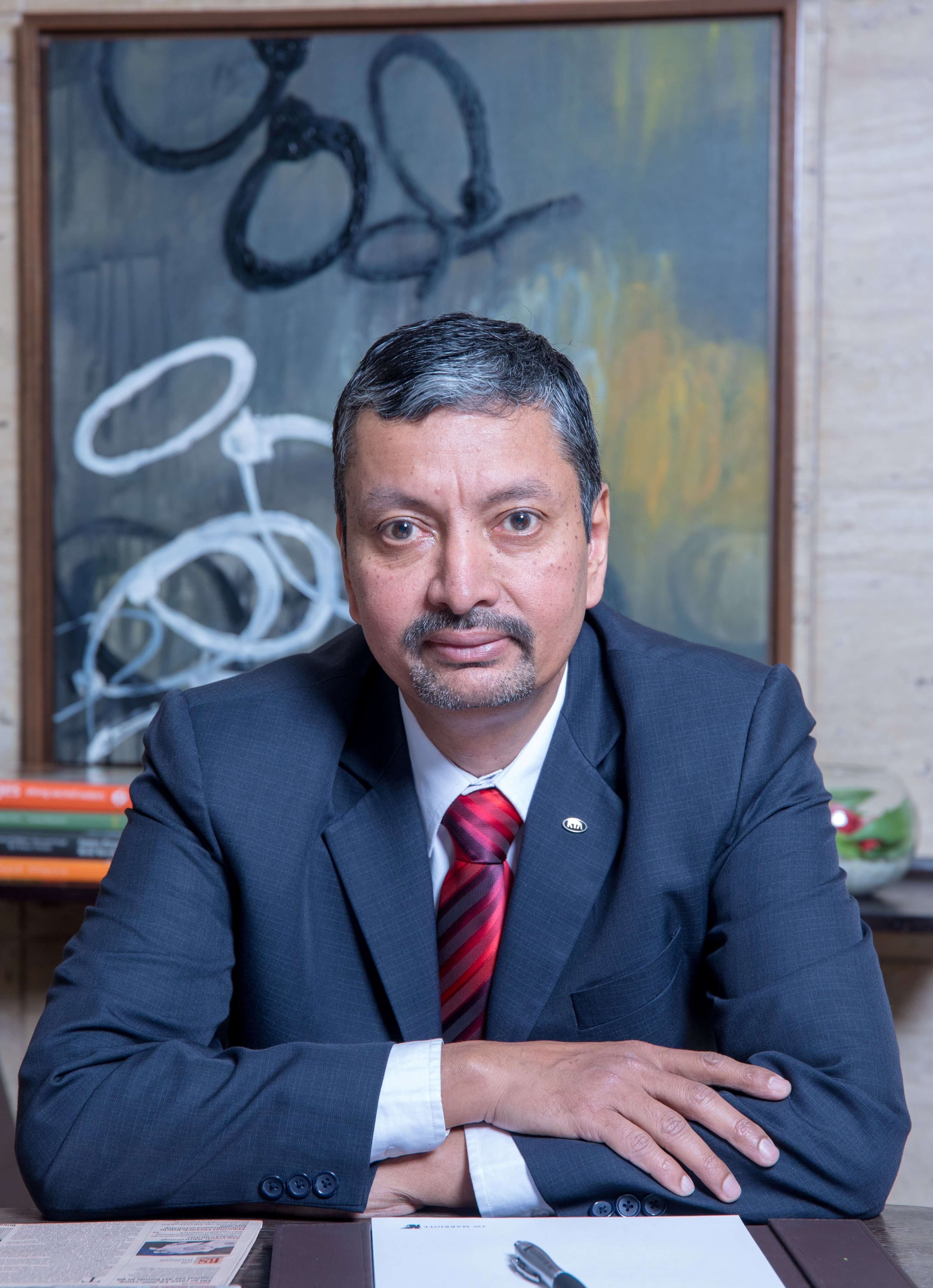 Kia Motors India has in plans, an aggressive sales and marketing strategy for the country and plans to expand its line up to atleast 5 vehicles by 2021, launching cars every six to nine months

Post days and months of crossed fingers and massive anticipations, Kia Motors has now shed light on their business plans and expansion strategy for India. The carmaker, currently the 8th largest automaker in the world, has now confirmed its entry into the Indian market in 2019 and has also disclosed that the first of its lineup in India would be the SP2i, the production guise of the SP concept that was showcased at the previous Delhi Auto Expo and had then amassed massive appreciation for its eye catching design. today.  In a media roundtable, Mr Manohar Bhat, Head Sales & Marketing, Kia Motors India also remarked that Kia aims to rank amongst the top 5 automakers in India within a span of 3 years and thus has an aggressive sales and marketing strategy for the nation. It has also been declared that the car maker would bring new models every 6-9 months and thus rapidly expand its lineup to as much as 5 vehicles by 2021.

The interiors of the SP Concept car are strikingly luxurious and refined to the point of elegance, what do you think?

Indians had had their first taste of Kia’s world renowned panache at the previous Delhi Auto Expo, where the manufacturer had showcased 16 of its top global line up along with the SP2i, an urban SUV concept for India. The SP2i had later emerged as one of the most liked cars at the expo and had since been keeping a notable share of the automobile lovers here waiting for the production model with gargantuan heaps of hope and anticipation!

The concept is claimed to have drawn inspiration from India and the ‘powerful’ face of India’s very own ‘Royal Bengal Tiger’,something unsurprisingly complemented well by Kia’s characteristic ‘tiger nose grille’. Yes the SP2i is beautiful indeed and the applause goes to Mr. Peter Schreyer, Kia’s Chief Design Officer. The SP concept would strive to have a ‘made for India’ image by coming packed with every bit of equipment and knick-knack that the average Indian buyer craves for, all stuffed into a super-stylish and sporty shell, even while staying true to its ‘Make in India’ tag.

Fill in the blank with your road trip destination. #KiaInIndia pic.twitter.com/DzGSVHnRMZ

Kia Motors India had started its operations almost an year ago with the inauguration of its plant in Anantapur, Andhra Pradesh, which is fast sprinting into full swing operation readiness. It is claimed to be fully operational by second half of 2019. The Anantapur facility, a massive 1.1 billion dollar investment, has an annual installed capacity of producing over 300,000 vehicles and is expected to create over 3,000 direct jobs in the region. The manufacturer claims to have ensured availability of best of local manufacturing without compromising on the use of technology as per global standards.

The Anantapur production facility is hoped to complement other plants as the ones in Korea, Slovakia, China, USA and Mexico very well in operation and the carmaker hopes to launch as many as 16 electric vehicles by 2025, thereby envisioning a greener tomorrow. The Anantapur production line is hoped to start manufacturing hybrid and electric vehicles by 2021.

Kia, a global custodian of sports partnering various global sporting events such as FIFA World Cup and Australian Open, has now brough this legacy to India too through the Kia Official Match Ball Carriers program, which had Sunil Chettri, Captain of the Indian National Football team select two kids to represent India along with 62 others from around the world during the World cup. The automaker had also partnered with Bengaluru Football Club as a principal sponsor for the ongoing season of the Indian Super League 2019 through to end of the 2021/22 season.Additionally, the selections for Australian Open Ball-kids Program for young Indian tennis fans is ongoing under the mentorship of ace tennis player, Mahesh Bhupathi. 10 selected kids will be sent to Australian Open and trained to be the official ball kids.

For all those who had missed out on this  Korean giant’s pavilion at the Auto expo, we have this quick run through video of the Kia stall… Enjoy the show…

From an impressive line-up to unforgettably immersive experiences, we had an amazing time at the #AutoExpo2018. What did you think? #KiaInIndia pic.twitter.com/2ZeULV6T8E