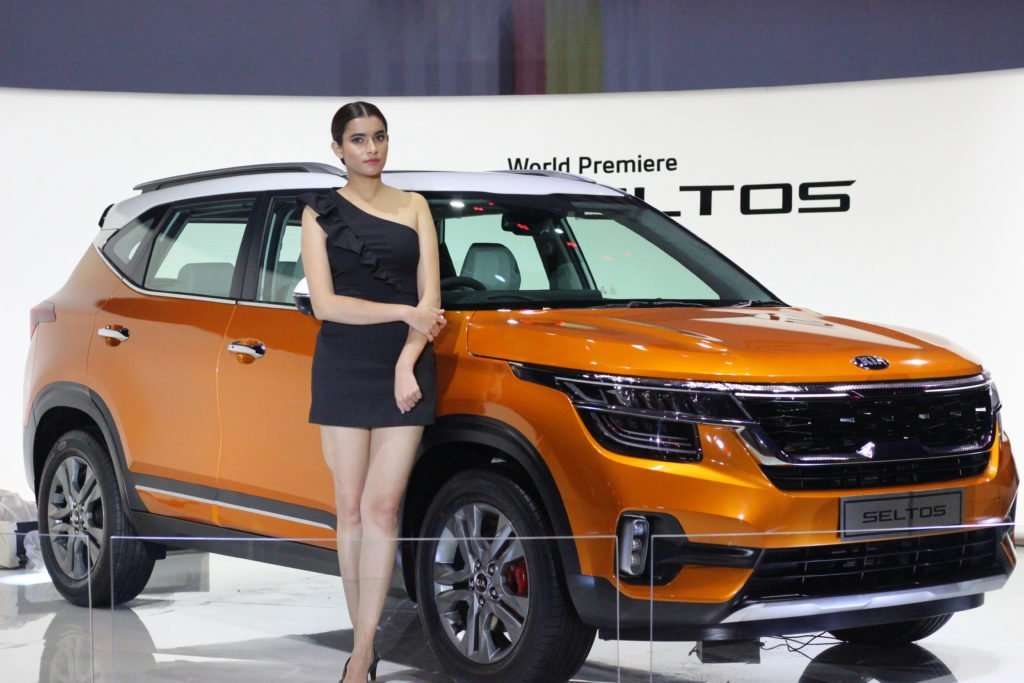 Kia Motors had recently made a swanky entry into the Indian market, by showcasing the Kia Seltos SUV, the carmaker’s maiden offering for India. The Seltos had stunned the Indian automobile enthusiasts right in the first go and had thus amassed massive respect for its flashy design and mind-blowing equipment array. While there is still time left for the official launch of this crossover SUV, we now have an important announcement regarding the Kia Seltos Booking process.

Kia Motors has now announced that the bookings for the Seltos would only begin in July and that the customers would be notified in advance on the same, through the official channels of the carmaker. Kia further explains that they have come across incidents of certain fraudulent websites claiming to be the official channels for the booking process, and have warned the public against the same through a media statement today, wiping off even the slightest connection with such websites.

Kia has further added that all updates on the Seltos SUV and other Kia products and their bookings would be publicized only through the company’s official website and other social media handles. Keep watching these channels, if you are waiting to book yours too!