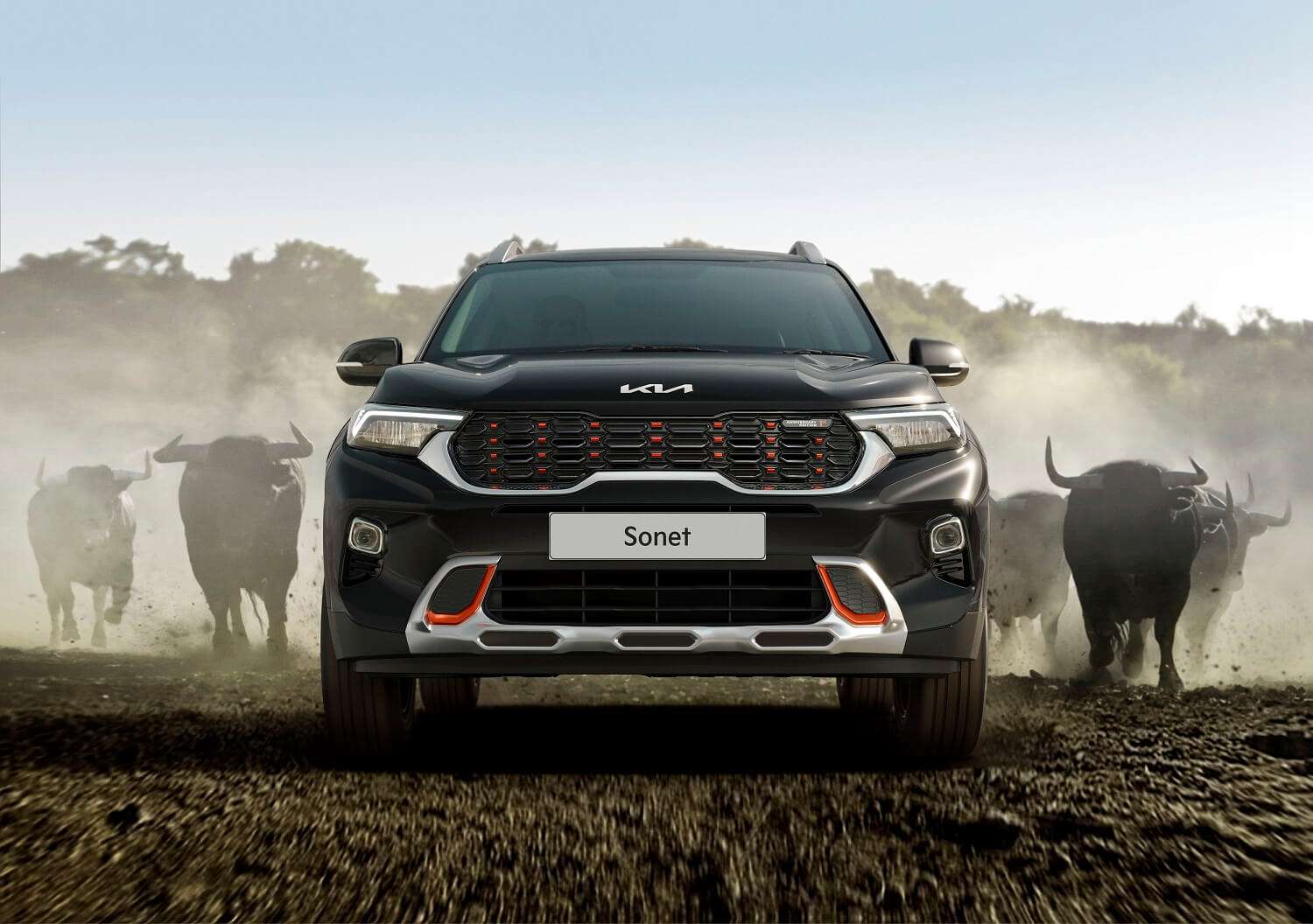 Celebrating its first anniversary in business, Kia India has launched the first-anniversary edition of the popular Sonet nameplate. Kia had launched the sub-compact SUV in September 2020, with a wide array of variants to choose from. It instantly rose to success and drove massive sales numbers (100,000+ sold in just under a year!). On sale currently is the updated 2021 Sonet that had debuted recently with reworked features and variants lists.

What’s Special About It?

The anniversary edition car is available with 4 powertrains- 1.0L TGDi turbo petrol with 6-iMT, 7DCT, and 1.5 L CRDi with 6MT and 6AT.