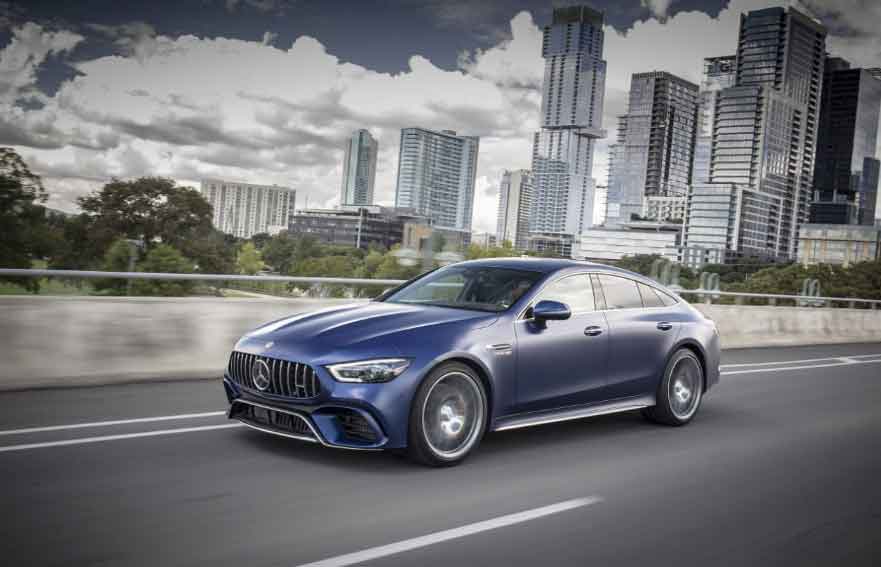 With its long list of showpieces, Mercedes Benz India is gearing up to set new benchmarks in the automotive industry at Auto Expo 2020

As the year’s Auto Expo dates draw near, luxury carmaker Mercedes Benz has revealed their lineup for the show. They seem to have in stock, every bit of excitement possible, for the nation’s auto enthusiasts. The events scheduled for the Auto Expo include a number of key product launches, displays and tech showcases. ‘Restless for Tomorrow’ is the manufacturer’s moto for 2020. Thus it is of no wonder that they have such a long list of product and innovative tech exhibits. One could expect the following at the Mercedes Pavilion in Noida.

You hear that right. The Auto Expo Delhi will see the pinnacle of performance luxury, the Mercedes AMG GT 63 S make its much awaited India debut. The car will come in the 4 door coupe guise. Just in case you are still ignorant, the AMG GT 63S 4MATIC 4 door coupe is the fastest series production four-seater on the planet! 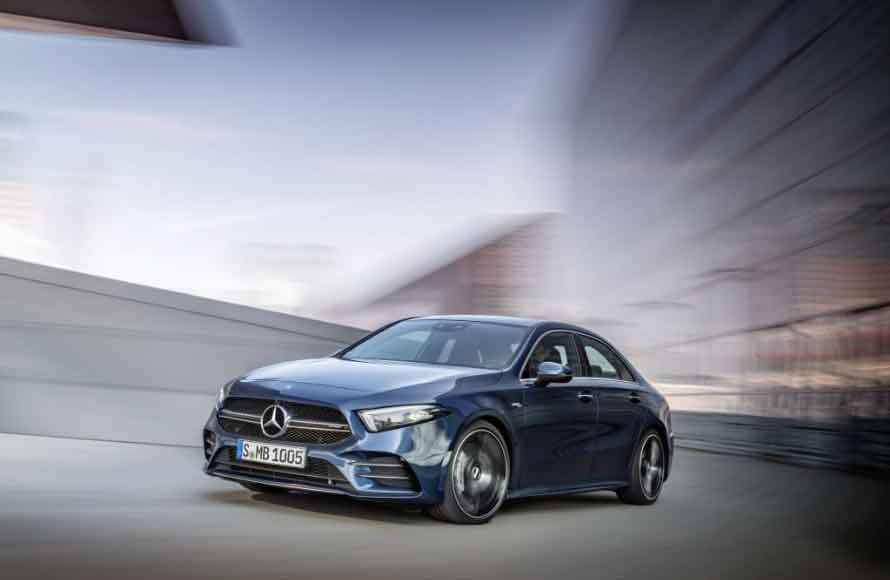 Mercedes Benz A Class limo is essentially the sedan guise of the familiar A class. The Mercedes A class sedan would be one of the key products to launch from the German marque this year. Targetted at the younger generations, the India spec Mercedes A-class saloon would be revealed officially at the Expo. The car would get next-generation telematics and infotainment systems along with a host of other features. There would be high levels of performance as well due to the ‘terribly improved’ aerodynamics of the car. 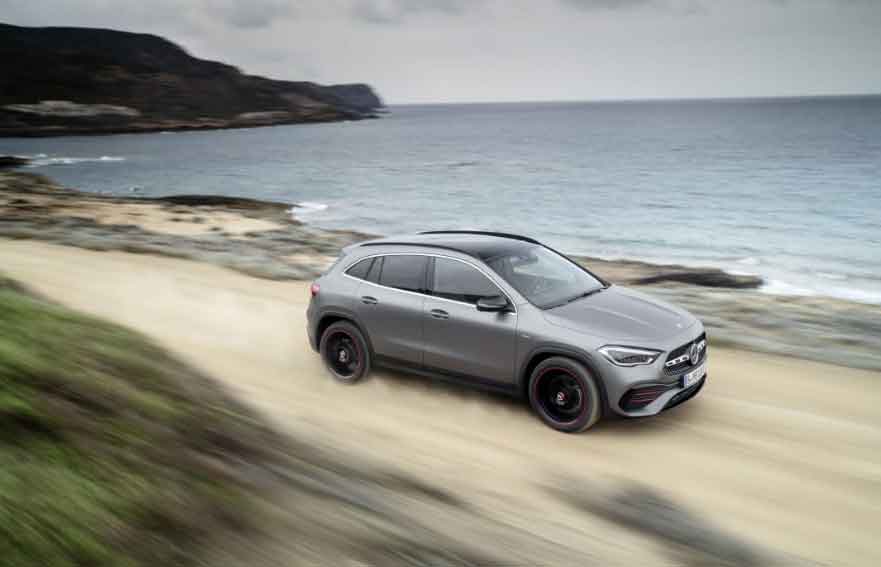 The next-generation GLA had made its global premiere in December 2019. The baby SUV had since been anticipated to hit India soon. The GLA would see an official reveal at the Auto Expo this year and is definitely another key product for the marque.

EQ is the new product brand from Mercedes Benz, that deals with its visions regarding electric mobility. The EQC Edition 1886 can be called the forerunner to the sub-brand and would be showcased at the Expo to indicate the green future of Mercedes Benz.

This would be the second significant concept car on display at the Mercedes Benz India pavilion this year.

In addition to these, there would be other Mercedes Benz cars on display as well, like the AMG G63, AMG A 35 sedan, AMG C43 coupe, Mercedes Maybach, Mercedes E class, MB Certified C Class, new GLE and the GLC. The pavilion would also have the presence of a number of key MB officials as well.