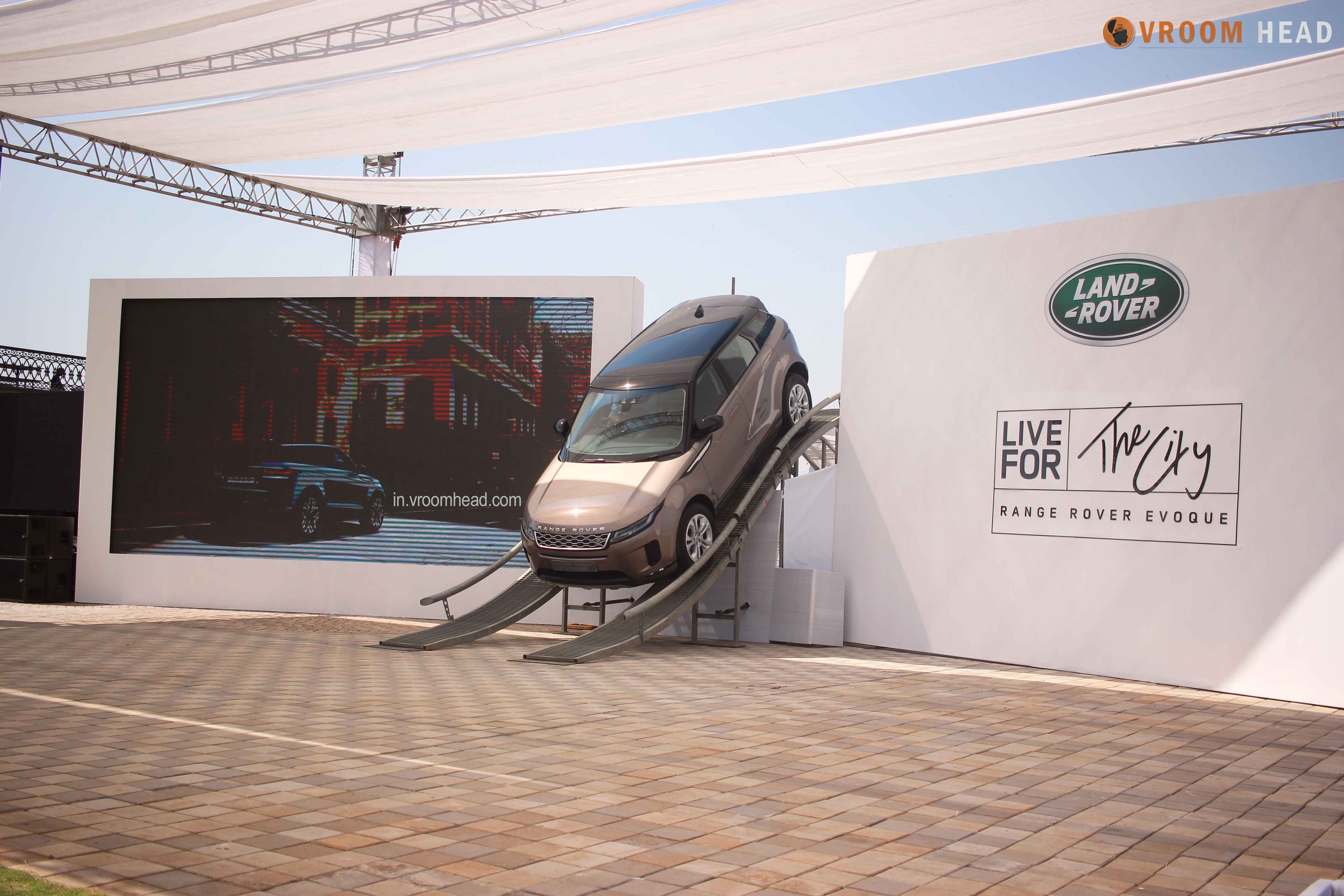 The second-generation Range Rover Evoque, as we had seen through a previous post, comes in two variants- the S and the SE (R Dynamic). Confused between the two? We got your back there …

You and I know the Range Rover Evoque as the golden gate to the exuberant Range Rover familia. It is indeed the smallest and the cheapest Rangie money can buy. The suave little SUV had recently spawned its latest generation in the International markets. India has now finally gotten this drastically upgraded coupe SUV, as Jaguar Land Rover India finally launched it here.

Land Rover has brought in the second generation Evoque in two different trims, viz- the Range Rover Evoque S and Range Rover Evoque SE R dynamic and with the familiar 2.0L Ingenium diesel engine on offer. While the petrols have been confirmed to arrive on a later date, we now head to take the diesel-powered Evoque to the tip of the surgical knife!

Let us now closely examine what Land Rover has packed in both the trims and how they differ from each other on various fronts. Maybe this would turn out to be the one-stop solution for your dilemma on the trim selection!

The all-new Evoque does not get massive drifts in its dimensions, except for the 20-ish mm hike in wheelbase. However, there are significant changes in the design though. The absolutely new rear design has provided for a better departure angle. The second-gen Evoque gets a departure angle of 30.6 degrees as against the previous 36-ish degrees. That this means is the SUV can now take on more challenging terrains with ease. The wading depth has also witnessed a jump from the previous 500mm to a better 600mm, on par with the Land Rover Discovery Sport.The ground clearance remains unchanged and at 210mm. 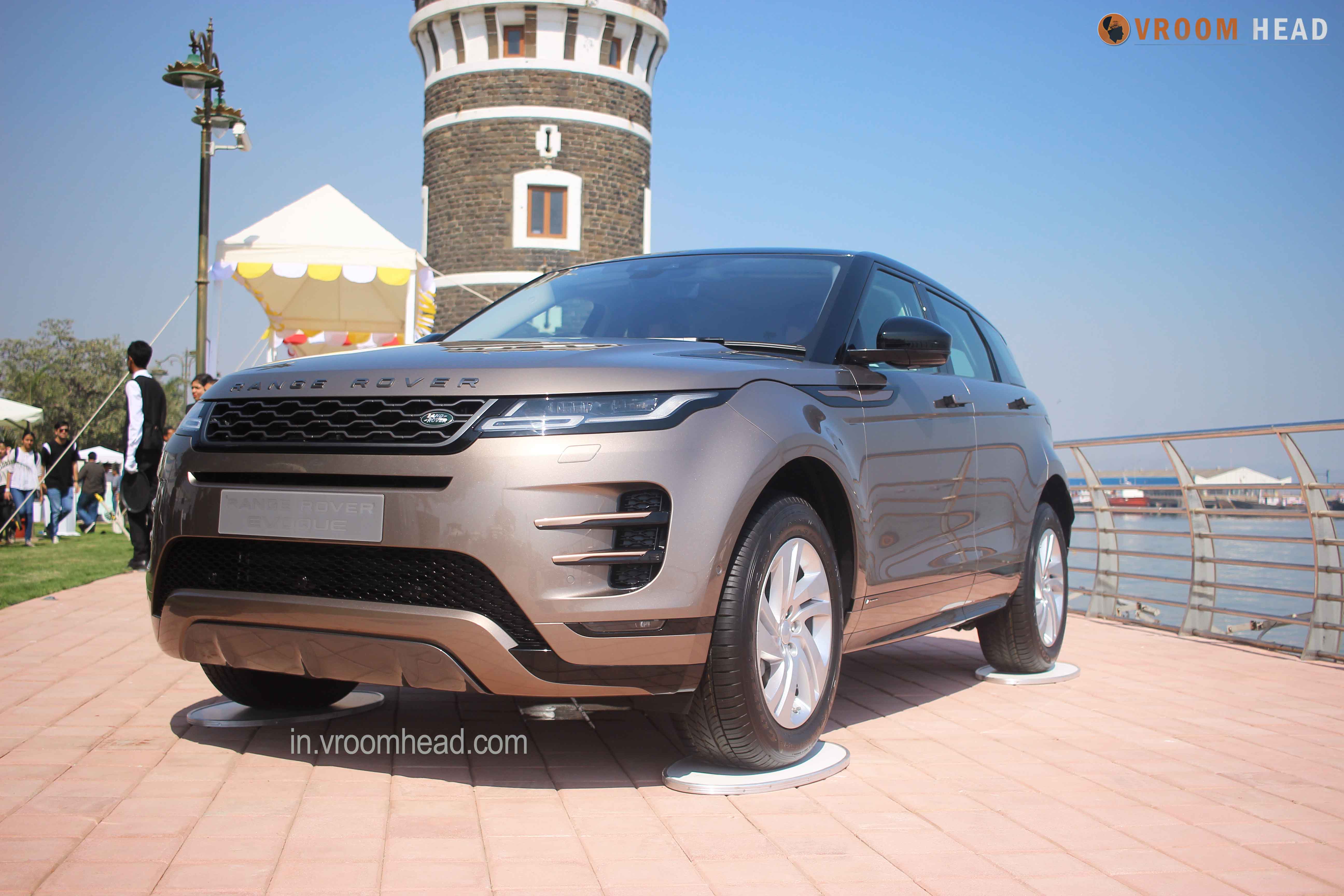 The second generation is all about cosmetic revolutions I would say. The baby Range Rover now looks more like the luxe juggernaut, the Range Rover Velar. There is this pronounced influence of the Velar in every nook and corner of the Evoque. The front end looks mostly Velar. Take the long slot beneath the large front grille off and you would have a tough time differentiating the two. The long sleek headlamps host LED elements and get the familiar LED rectangular lamps as well. 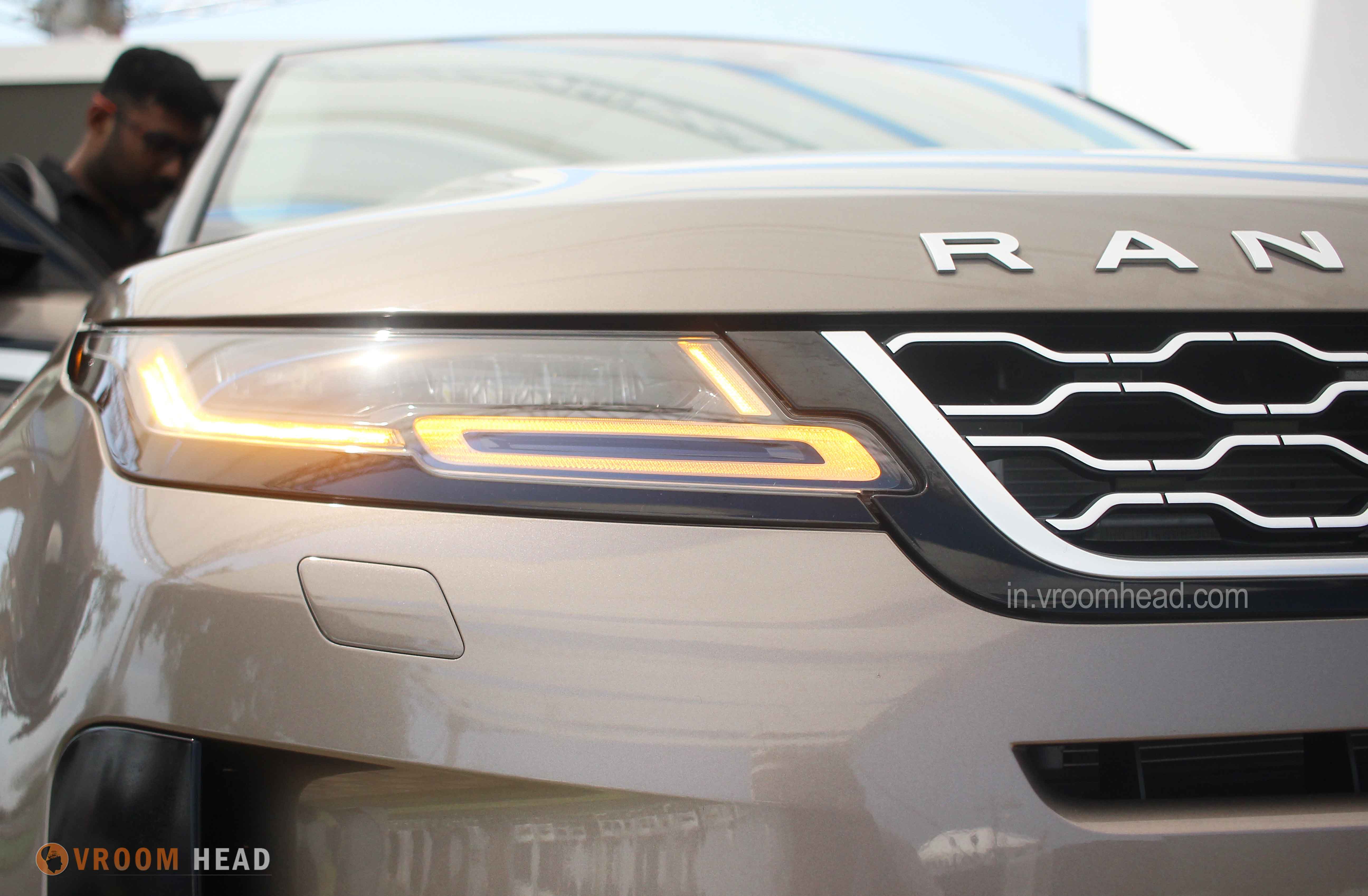 The new Evoque resembles the model that it replaces, quite a bit in its profile. The side view shows a number of bold lines and creases, all doing their parts well in making for a stylish profile. What appears to be a sideward extension of the headlamp, runs beautifully surrounding the prominent wheel arches in pomp and stops beneath the ORVMs.

There are a BOLD shoulder line and a couple of familiar creases along the side, adding further to the stylish design. The new Evoque also gets the deployable flush door handles (the fancy units that literally ‘come out’ of the otherwise flat brawn once the vehicle is unlocked) that we had earlier seen on the Velar. The Evoque rides on 18-inch wheels while the Velar gets 20 inchers, phew! 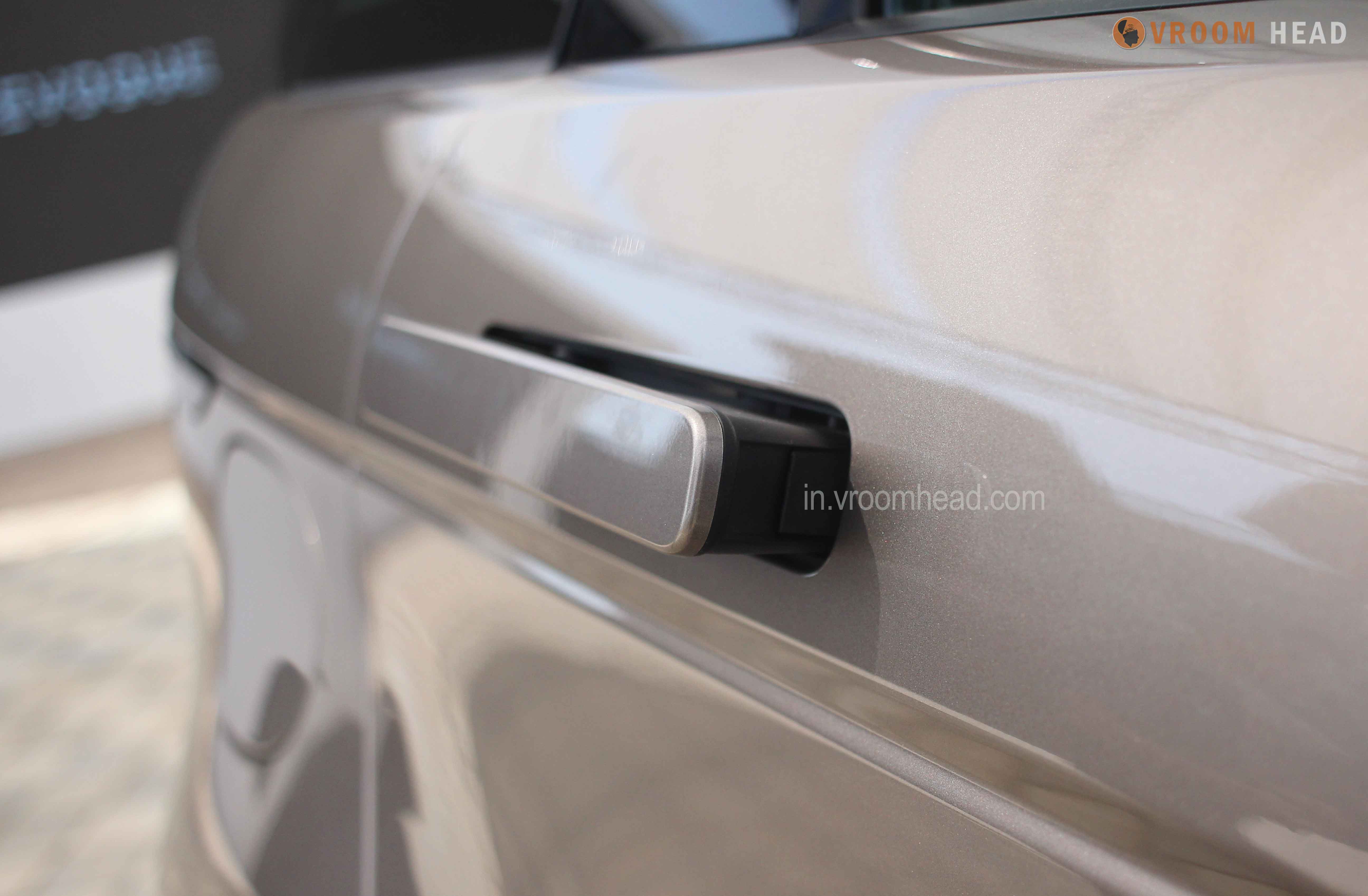 The rear end too looks too much Velar. The sleek LED tail lamps extend fair bits into the sides. There are a beautiful tailgate, handsome rear scuff plate and a manly looking rear bumper as well. The piano black strip running along the width of the tailgate and connecting the lamps, makes it look quite like the Velar. The black rear spoiler adds even more jazz to it. 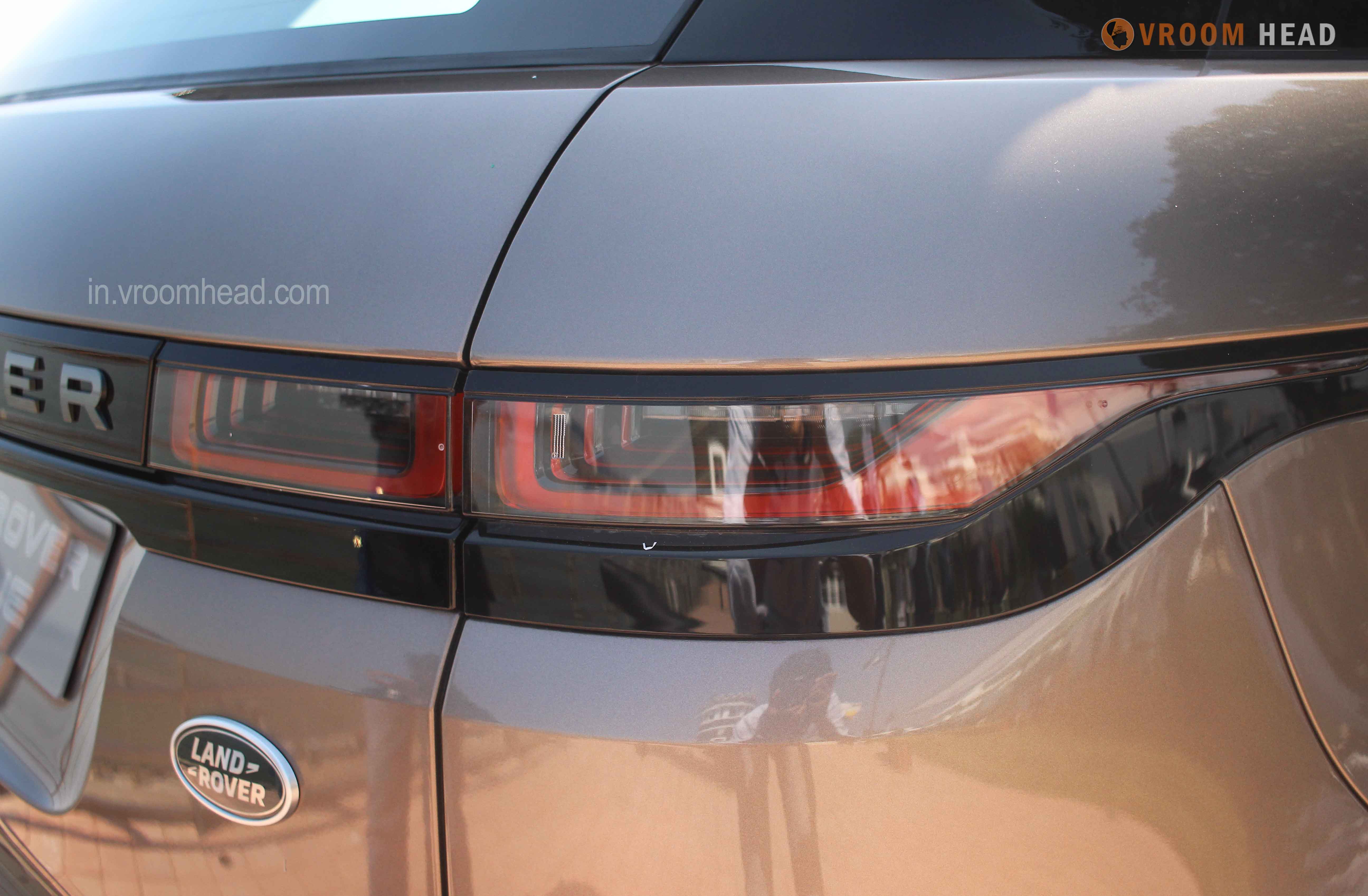 How Do The Variants Differ From Each Other?

The following are the ways in which the Range Rover Evoque S differs from the SE in terms of design.

The cabin of the second generation Range Rover looks quite striking and suave. There are many bits on the inside that see crisp drifts from each other on various fronts in the two variants, some of which are as follows…

What’s Common On The Inside?

The cabin of both the variants get some common bits as standard, such as joystick type gear shifter instead of the previous rotary drama piece, split open front central armrest, a panoramic sunroof that does not come at the cost of compromised headroom, feather touch steering mounted controls, super exciting audio system from Meridian, connected car system and dedicated controls for roadside assistance and emergency assistance, etc. 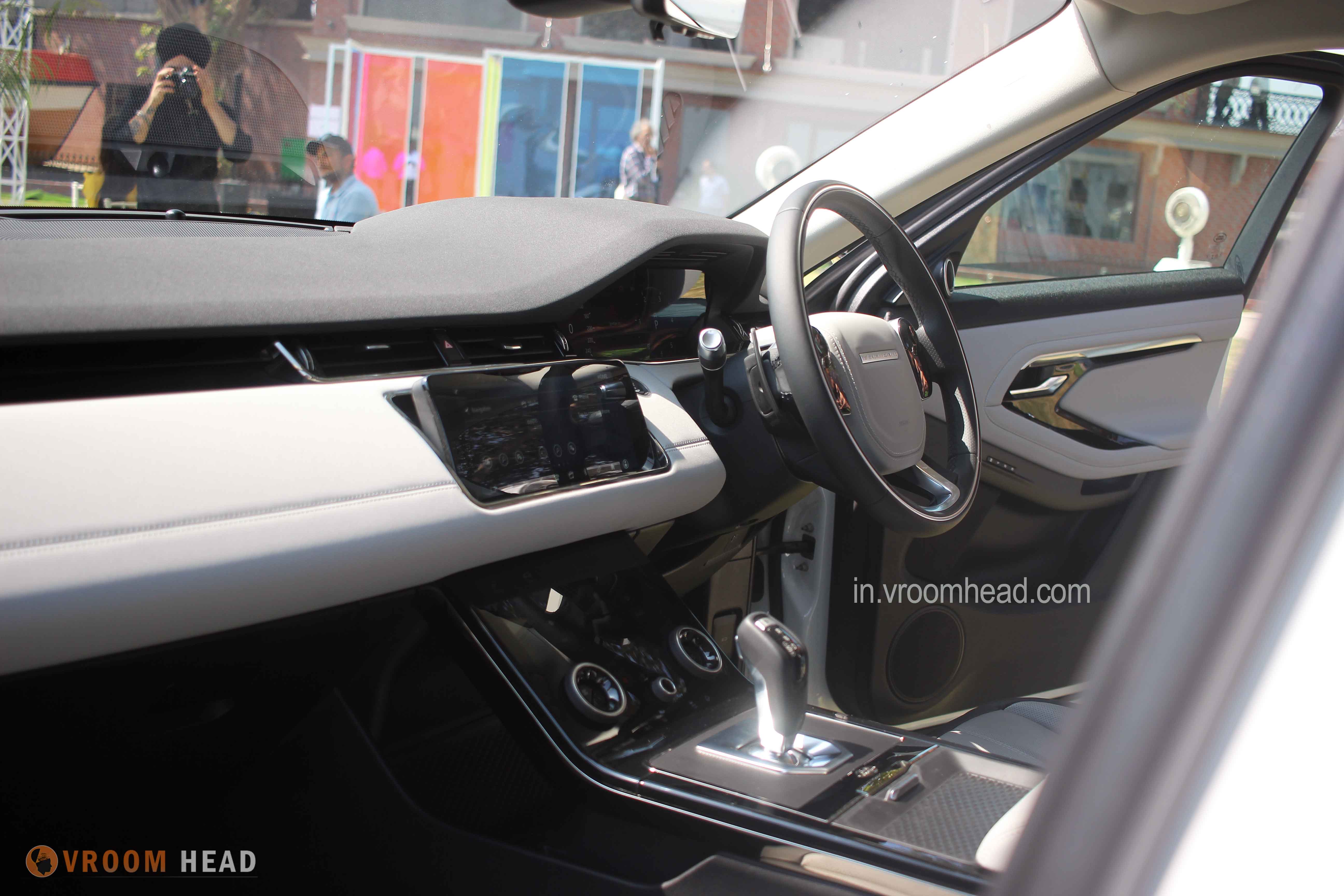 The all-new Evoque has been built on a new platform that gives it almost 20mm of additional wheelbase. The SUV will come in both petrol and diesel avatars, but just the diesel guise has been launched yet, the petrol will come on a later date. 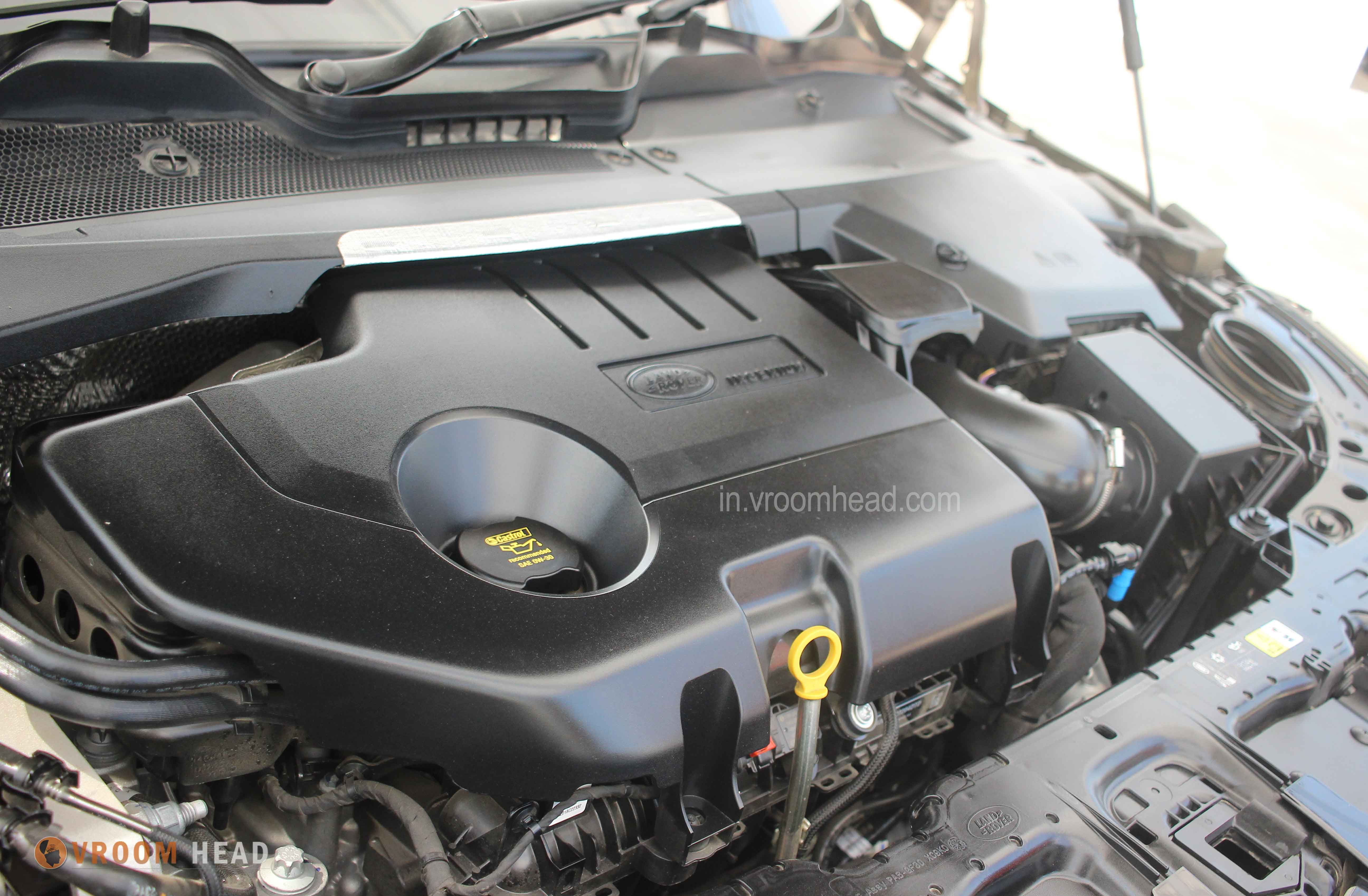 Talking about the engine, it is the same 180 hp 2.0 L Ingenium diesel mill doing the job here as well. It comes mated to the familiar 9-speed gearbox that now gets reworked tuning for better shifts.

Is The Rear Row Cramped?

Well, yes to be honest. The rear seats do not invoke any claustrophobic feel as such, thanks to the panoramic glass roof. But, headroom at the rear does fall short even after sitting low, credits be to the sloping roofline. The leg and knee rooms are adequate. I would, however, take this vehicle for a lifestyle vehicle for two than a daily driven family car. 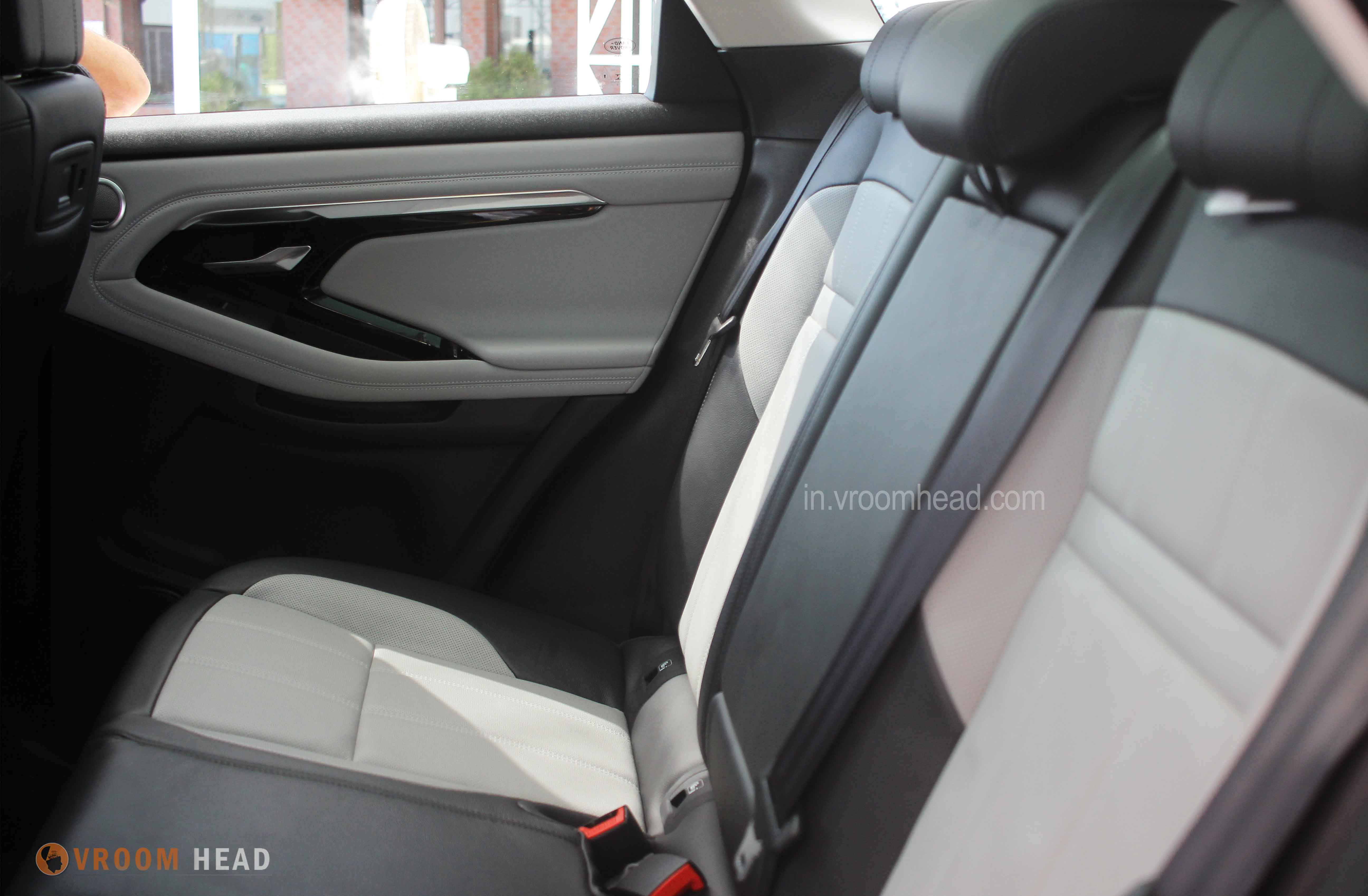 How Capable Is It?

Well, as such, the new Evoque is very much capable of tackling terrains. Its gets the highly advanced ‘Terrain Response 2’ tech amidst various other offroad technologies. This system is as smart as to sense the terrain that the vehicle is on and quickly adapts to it all by itself. This spares the driver of having to work with the various terrain response modes. 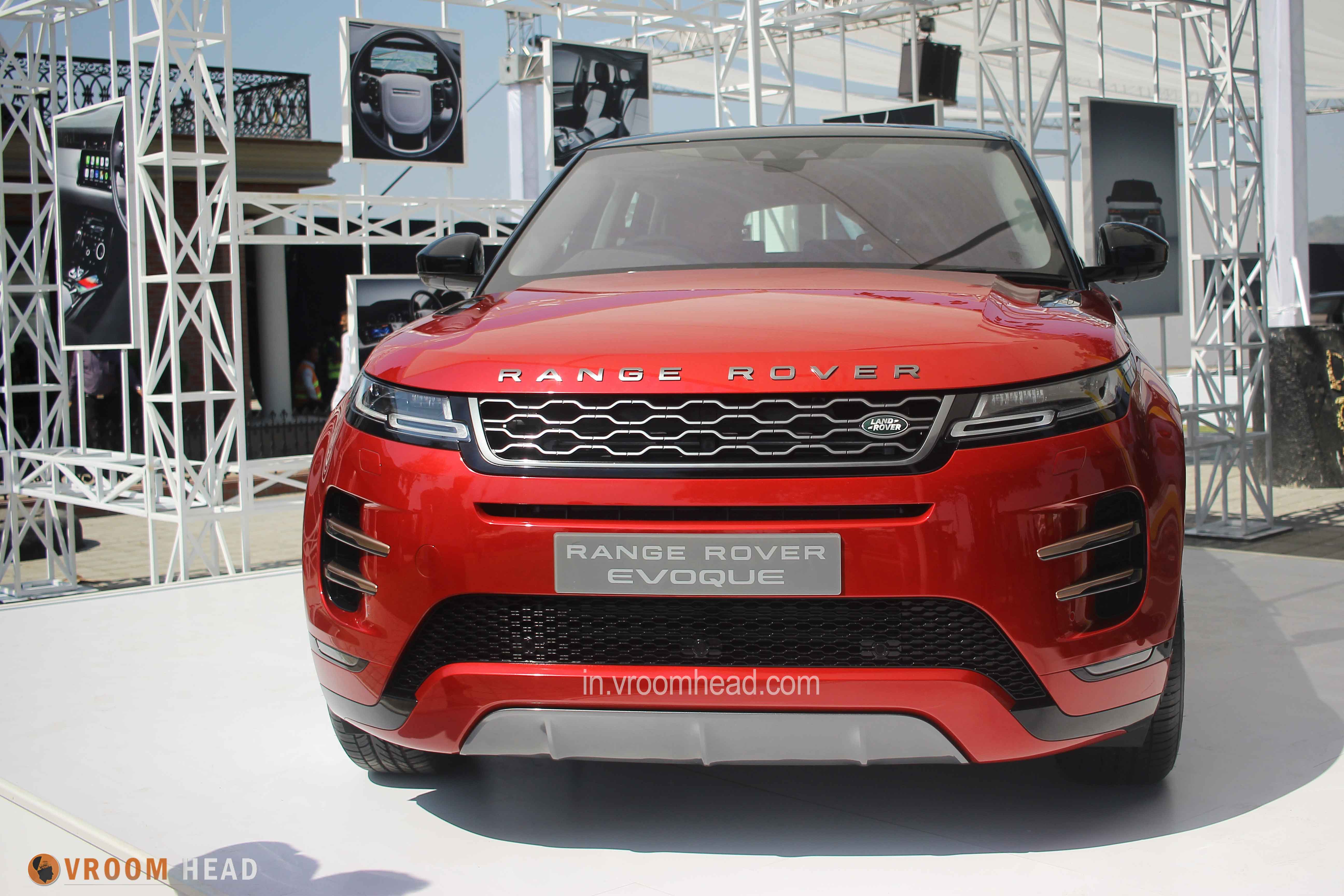 The Evoque S is priced at INR 54.94 lakh (ex-showroom), while the SE R Dynamic has an ex showroom tag of around INR 60 lakh.