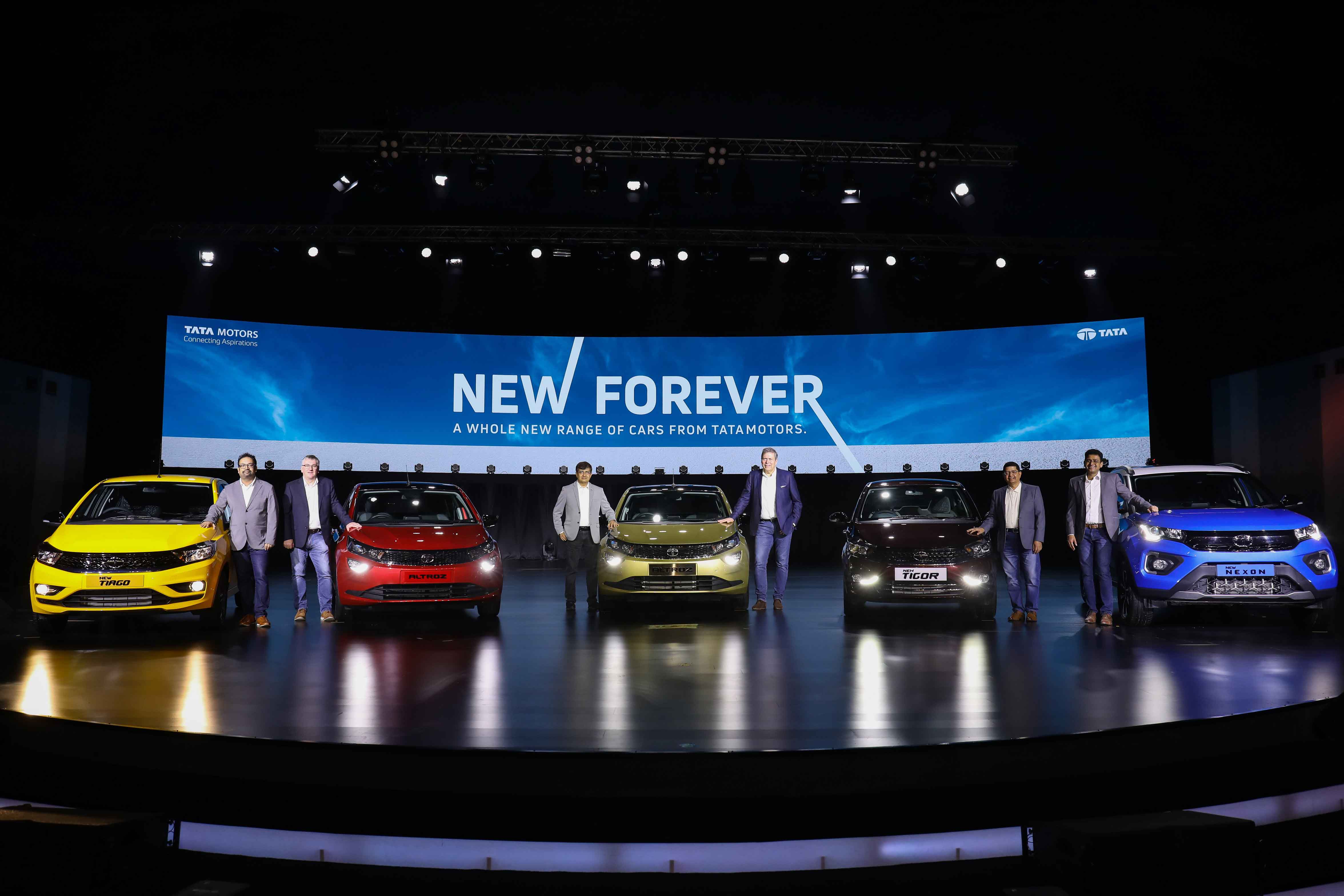 The much-awaited Baleno rival from Tata Motors sees an official launch in the country. Here is everything you need to know about the Tata Altroz…

Tata Motors has finally launched the Tata Altroz in the country for an exciting price of INR 5.29 lakh (pan India). The range-topping diesel would come to you for INR 9.29 lakh. These are quite competitive prices for a car of this kind. The Altroz undercuts its key rivals like the Maruti Baleno and the Volkswagen Polo by fair margins, phew!

The Altroz is the production guise of the 45X concept shown at the Geneva Motor Show 2019. The best part here is that the Altroz gets minimal design changes from the show car! It falls into the premium hatchback arena and will rival the likes of Maruti Suzuki Baleno, Hyundai i20 Elite, Volkswagen Polo, Ford Figo etc.

The Altroz is very well-engineered on the dimension front as well with it being 3990mm long, 1755mm wide and 1523mm tall. It gets all the desired styling elements and aesthetic touches of the time both on the inside and on the exteriors, thanks to the Impact 2.0 design language it boasts of.

The Altroz gets two engine options- a 1.2L petrol putting out 86hp and a 1.5L diesel with 90hp. There is just a 5-speed manual box for now. However, Tata might introduce an automatic box later. There are also rumours of a possible turbo petrol engine coming on a later date as well. Altroz is also the first car built on the ALFA architecture.

The cabin gets a freestanding 7.0 inch infotainment system among other features, that has Android Auto and Apple CarPlay connectivities.

On the safety front, there are 2 airbags, ABS, EBD, rear parking sensors, ISOFIX mounts, Fog lamps with cornering function etc. The car had recently been given a full five star Global NCAP safety rating as well…

The Altroz comes with 5 different colour options to choose from. To book yours now, click here

ALSO READ: Tata Gravitas Is What The Magnificent 7 Seater Harrier Will Be Called!

Tata Nexon, as you might remember, is the first Indian car to attain 5 star standards in safety, as certified by Global NCAP. Now both the Tata Tiago and Tata Tigor sedan have attained four-star global NCAP ratings as well.