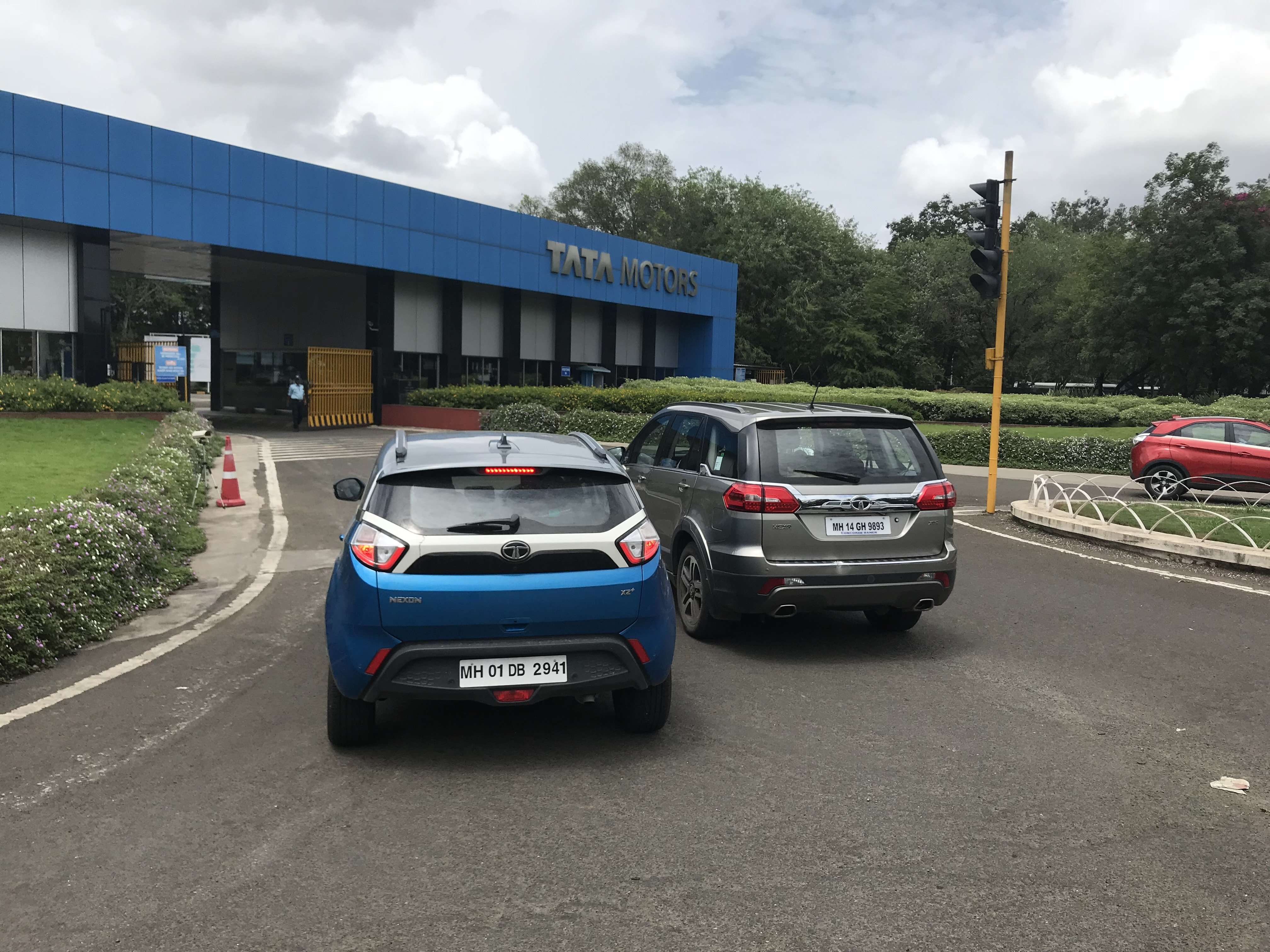 Past one month of the year 2019, we have the Tata motors sales report out and here is what it says: