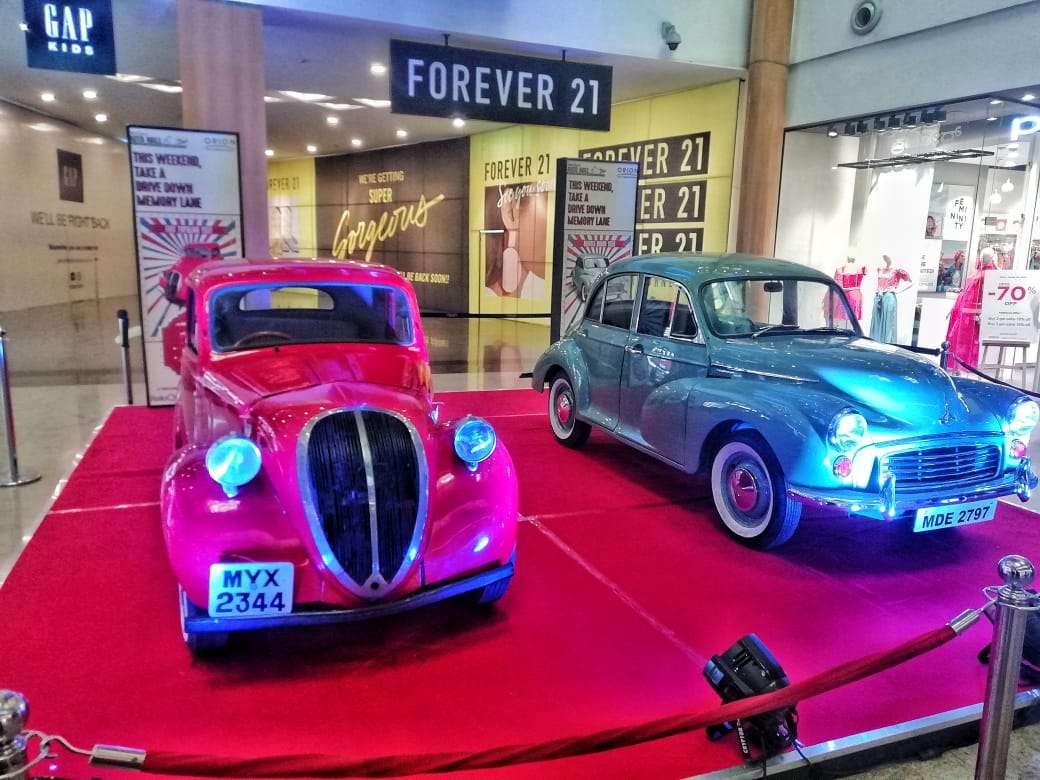 Its not an everyday affair that one would get to experience the magnificent machines of the past times, the vintages, as they are often addressed. We recently had one such golden chance of being in company of some super interesting machines from the past, in Bangalore, where a luscious expo of the same was organized .

Orion mall, in association with Relioquick Auto Mall, had organized indeed a feast for the auto enthusiasts out here, last week. A number of vintage cars , eight to be precise, were showcased at the orion mall at Brigade Gateway.

Let this stroll through the classics start with the 1937 Fiat Topolino out here, which by the way, is the oldest of the lot. The Topolino is essentially the great grandfather of the Fiat 500. This city car from the 1930s, definitely looks sweet even today. no wonder it was called ‘Topolino’ which translates to ‘little mouse’ !The 1937 model on display here originally had a front-mounted 595cc four cylinder water cooled engine. 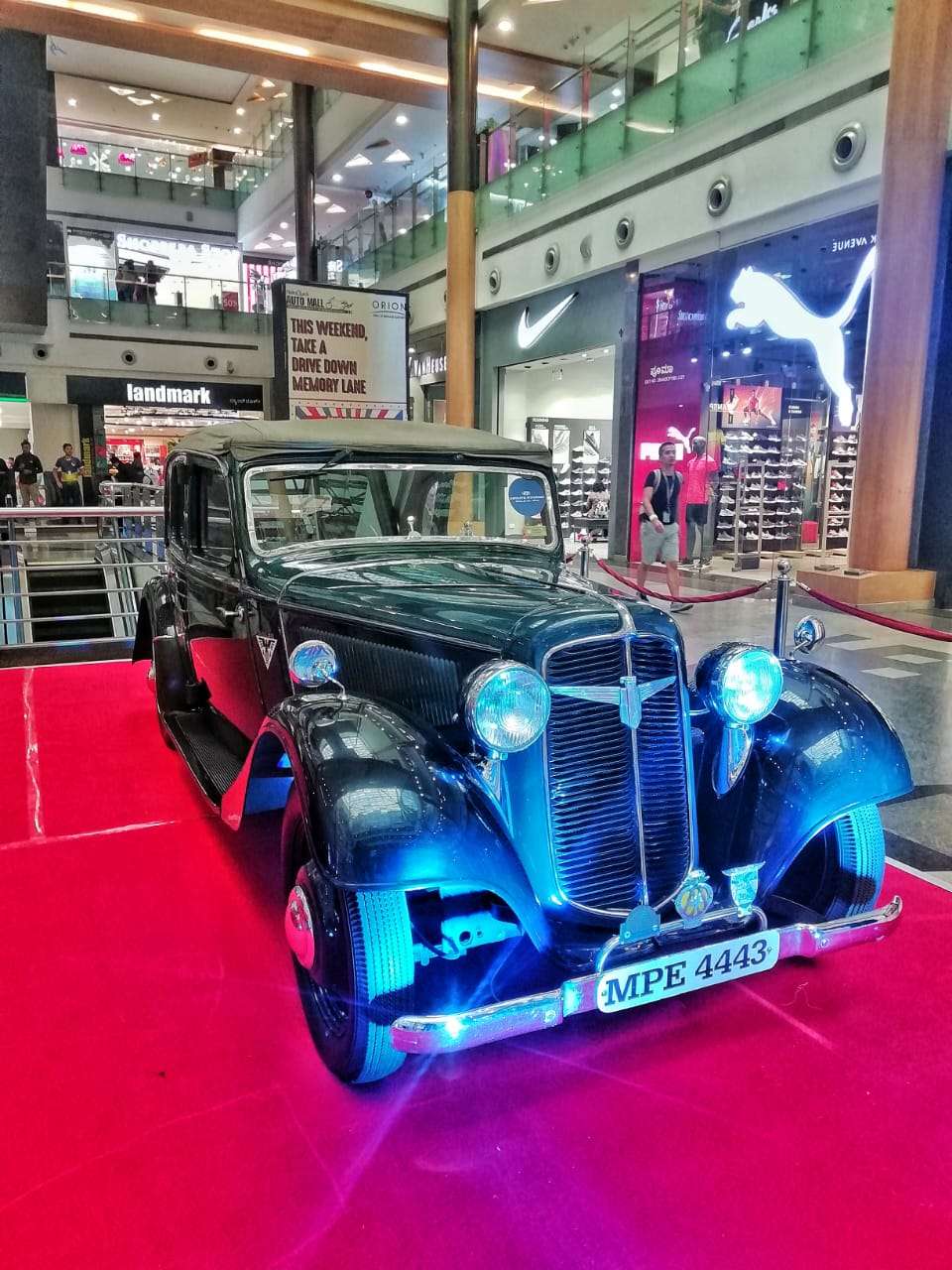 Next up the line is a 1959 Morris Minor 1000 Series. The car has been restored well and looks fresh as mint ! The Series III or the 1000 Series had a 948cc A series inline four powering its wheels, the power abd torque figures being 37 bhp and 50 lb/ft.

Talking about the 1947 model year MG Y Type here, the car is indeed a head turner even in the modern days. It was in productoin from 1947 to 1953. The car had a thoroughly appealing intertior and a smart 1250 cc single carb engine on offer, both of which had helped generously in bringing in good sales numbers back then.

Also on display was a 1948 Ford Prefect . The Prefect(E93A), essentially a magnificent 4 door saloon was originally powered by a 1172cc side valve engine and had a 3 speed manual transmission. The car had managed to sell impressive numbers between 1945 and 1948. 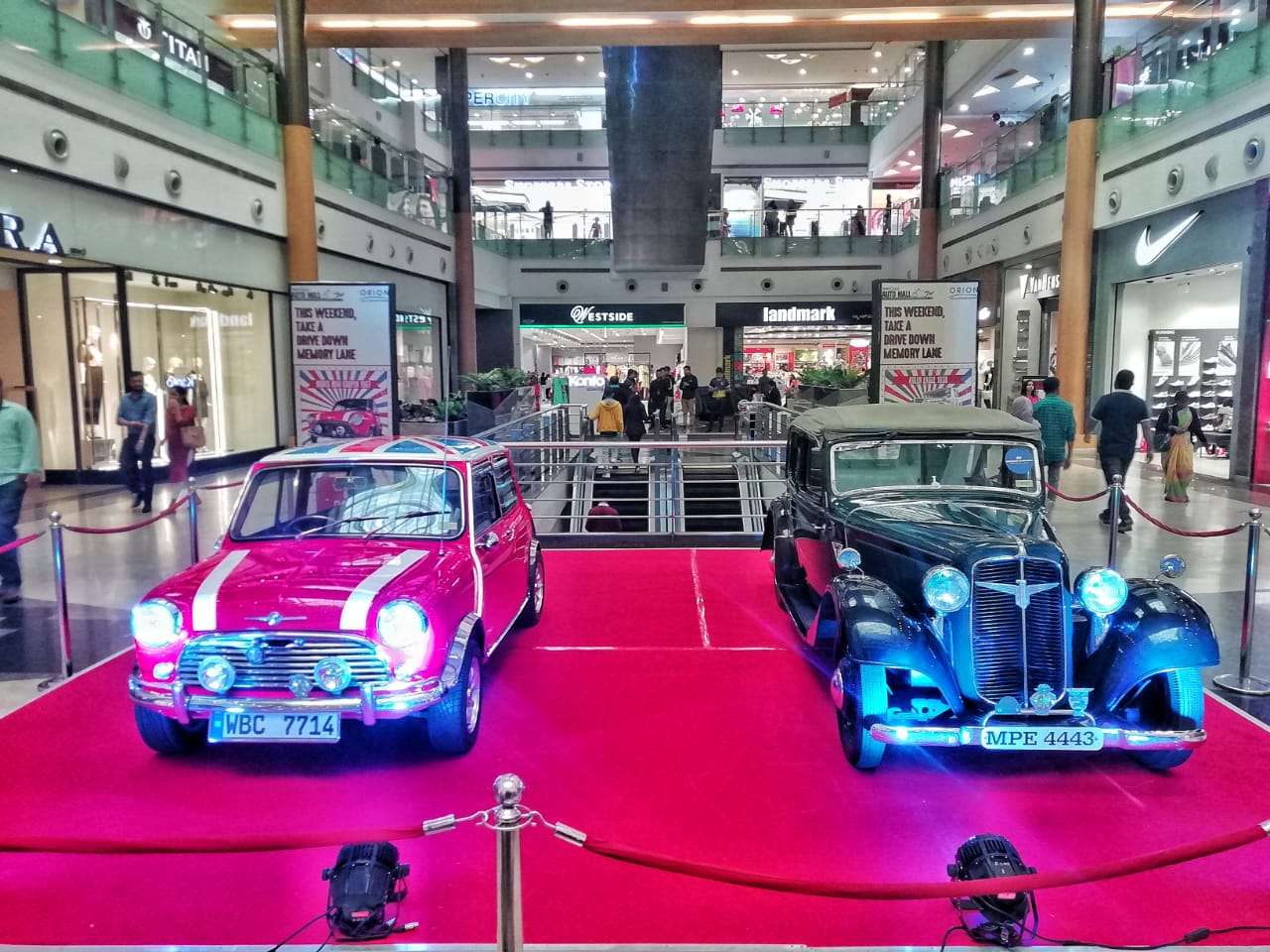 Coming to the 1938 Adler Eagle on display, it was as big a showstopper here, as it used to be in its time. The German 4 door convertile has a thoroughly imposing stance. It was originally powered by a 1995 cc 4
cylinder side valve engine. We wish, seriously wish, to take her for a spin someday.

Another gem being display was a 1954 Citroen Traction Avant, which essentially is a LWB model with a 1.9L inline four mill and a 3 speed manual box.

We were nearing the end of the pavilion and were greeted by a majestic looking 1965 Mercedes Benz S Class next. The showpiece evidently seemed to be well restored and well maintained. The W108 was powered by a straight 6 mill.

Last up the line was a 1967 Morris Mini Cooper, finished in red. The gorgeous looking hot hatch from the past is still an icon for enthusiasts all over the world. The car had offered quite an engaging drive-experience back in its time. 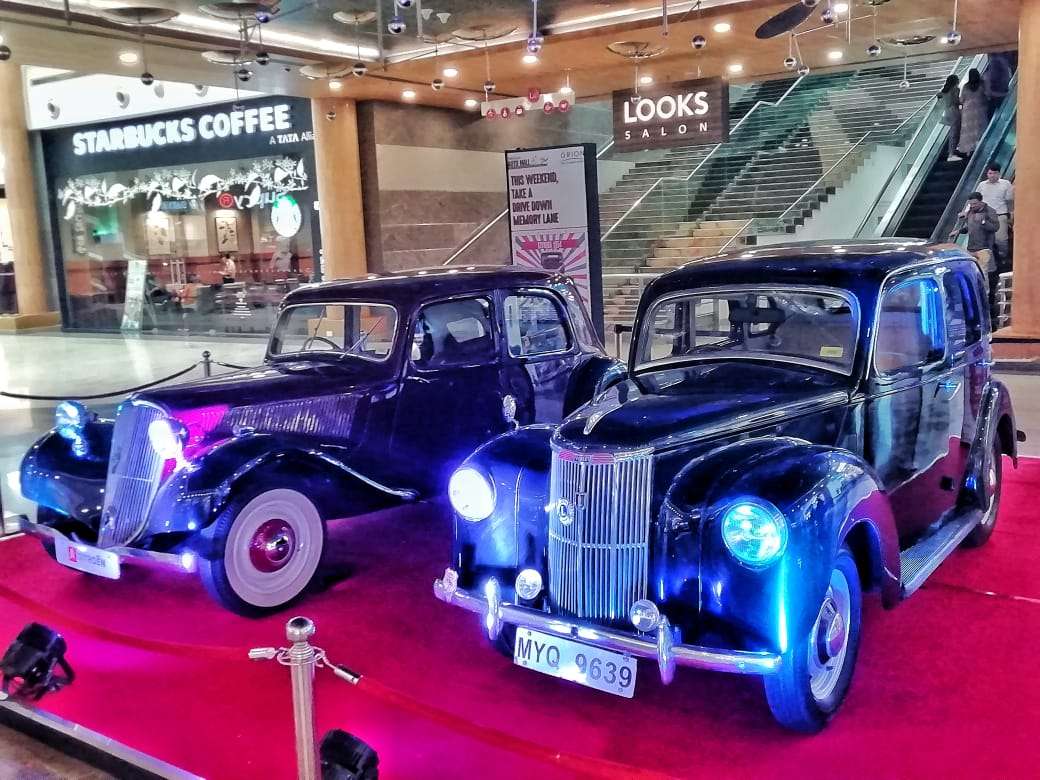 From the 1937 Fiat Topolino to the 1967 Mini Cooper, all cars have evidently been restored flawlessly to the original glories. One should, however, never take these for anything of the restomod category.

“We knew that a vintage car show like this would have a fair amount of takers. Yet we were absolutely overwhelmed by the response we received. Since day one of the event, car lovers and regulars flocked to the mall to get a glimpse of the cars. Entire families were drawn by the novelty and significance of the show. Alluring for its ambience, comfort and conveniences, the mall was apt for an event of this magnitude,” opines Mr. Shashie Kumar S, COO-Retail.