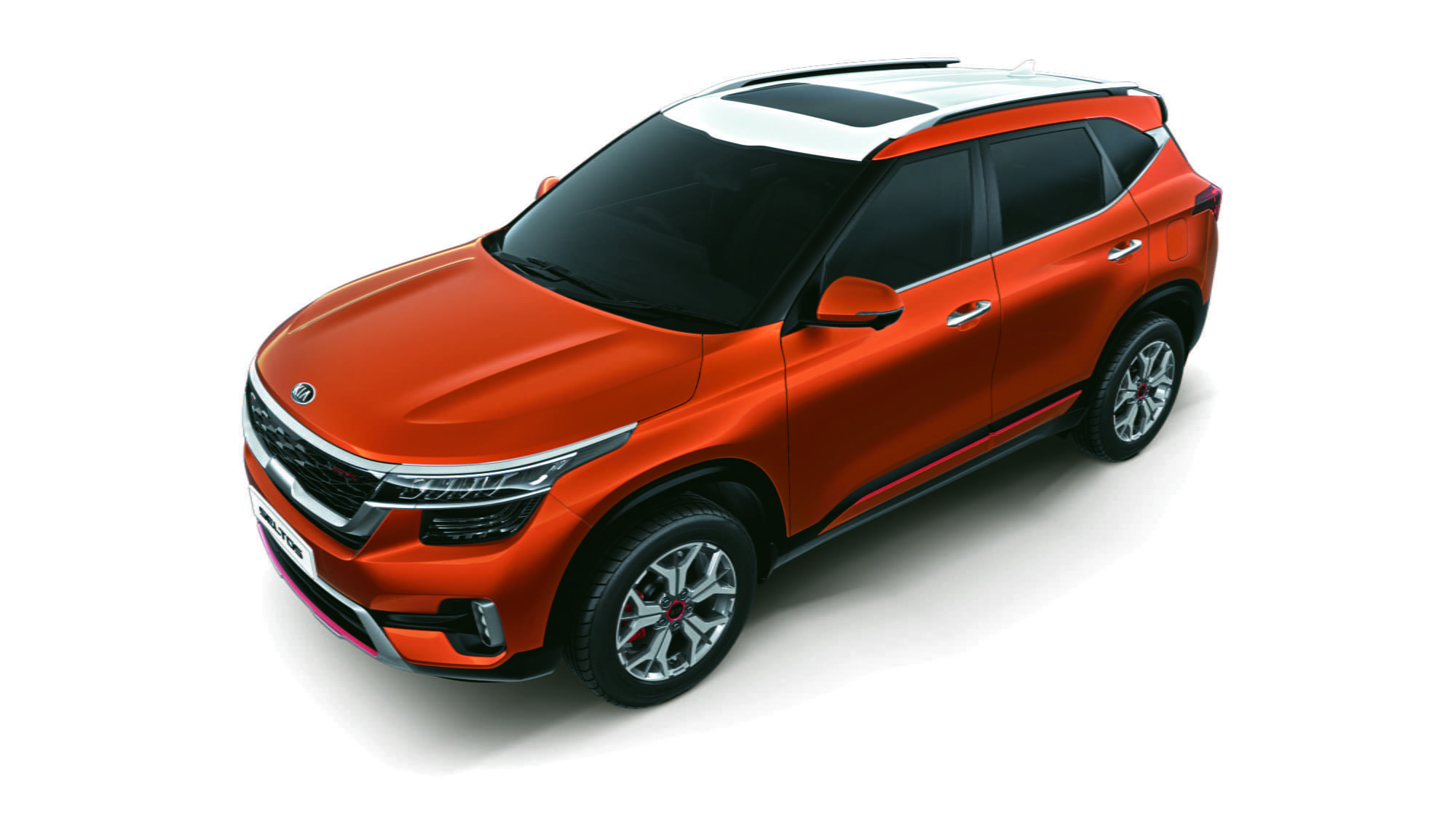 Kia Seltos gets a mild touch up in India to come out as a smarter, safer and more premium SUV offering. Here’s more about it …

It’s not been a year since Kia Motors started its India operations and launched the Kia Seltos here. The Seltos, a midsize SUV intended at the Indian youth has been selling good numbers since its market debut. Surprisingly enough, Kia Motors India has now given the Seltos a mild refresh in the country to make it even more appealing to the masses. It could be noted that this refresh comes in at a time when the Hyundai Creta, a stepbrother to the Seltos, is taking the markets by storm.

Well, to put it simply, the refreshed Kia Seltos gets more features and also sees the redistribution of features among its lower trims. The SUV now gets around 10 novel features further enhancing safety, comfort and connectivity onboard the vehicle. UVO Voice Assist wakeup command, UVO smartwatch connectivity, cricket score etc are not available on the Seltos. Also, things like the sunroof are now available on the lower variants as well. The Seltos still continues to be offered in the tech and GT lines.

Kia Motors has also discontinued the two Smartstream petrol variants 1.4TGDI GTK and GTX 7DCT based on customer feedbacks. The revised prices for the Seltos start at 9.89 lakh for rge HTE and goes upto 17.34 lakh for the GTX+ 6AT