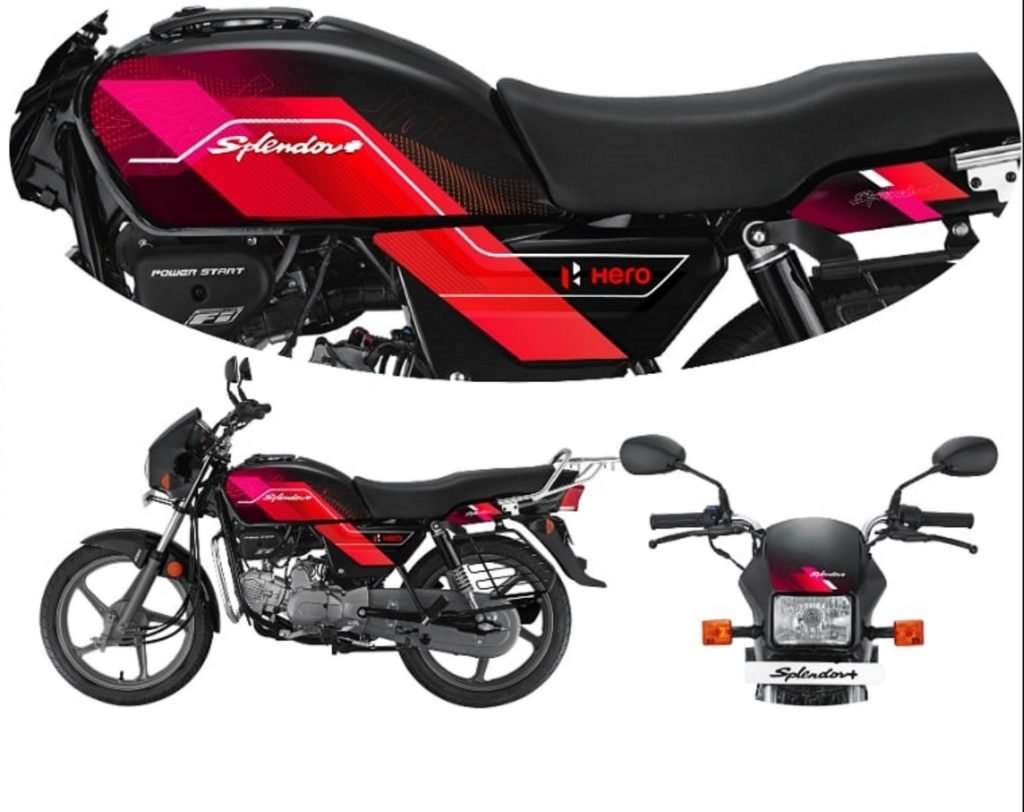 The Hero Colabs design challenge has had massive responses from the public since its announcement.

Hero Motocorp had recently hit the headlines with the announcement of the inaugural Hero CoLabs Design Challenge. It had turned many heads back then when the prize was announced to be a brand new Hero X Pulse 200! Now the manufacturer has given out the results of the same.

The contest had two separate challenges in its inaugural session. The first category had asked the participants to design the best possible decal for the iconic Hero Splendor+ while one had to design a Hero T shirt/ Hero Riding Jacket inspired by Xpulse 200, in the second challenge.

Reshma from Bangalore nailed the first challenge while Venkatesh from Nagarcoil emerged winner in the second. Both will take home their brand new Hero Xpulse 200s soon. The runners up have also been announced, who will take home their respective gifts and/or vouchers as well. In addition to these podium winners, Hero has also announced 15 special mentions, each of whom will take home gift vouchers worth INR500.

Hosted on the Hero Colabs website where the participants could upload their entries, the contest had public votes and points from the senior Hero leadership team as its judging parameters. Stay tuned for more seasons of the Hero Colabs.