The European Car Of The Year 2019 Is Finally Here !

Jaguar I Pace manages to impress over 60 expert journos from around the world alike, to bag the title!

It was indeed a tough battle this time around as well. There were seven mighty models taking it head on for the European Car of the Year title. The results however, turned out to be the least surprising! Jaguar I pace, the carmaker’s all-electric SUV has finally slammed all the six of its rivals hands down, to get adorned with the European Car Of The Year 2019 badge. 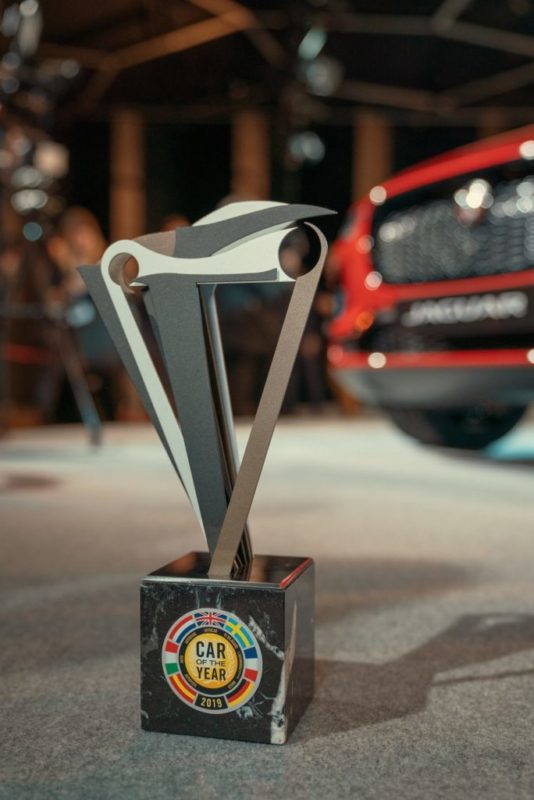 The European Car Of the Year jury comprised of 60 motoring journalists from 23 countries, who tested each of the contestants extensively, to finally handpick the best. The award recognises I Pace for its technical innovation, design, performance, efficiency and value for money aspect. 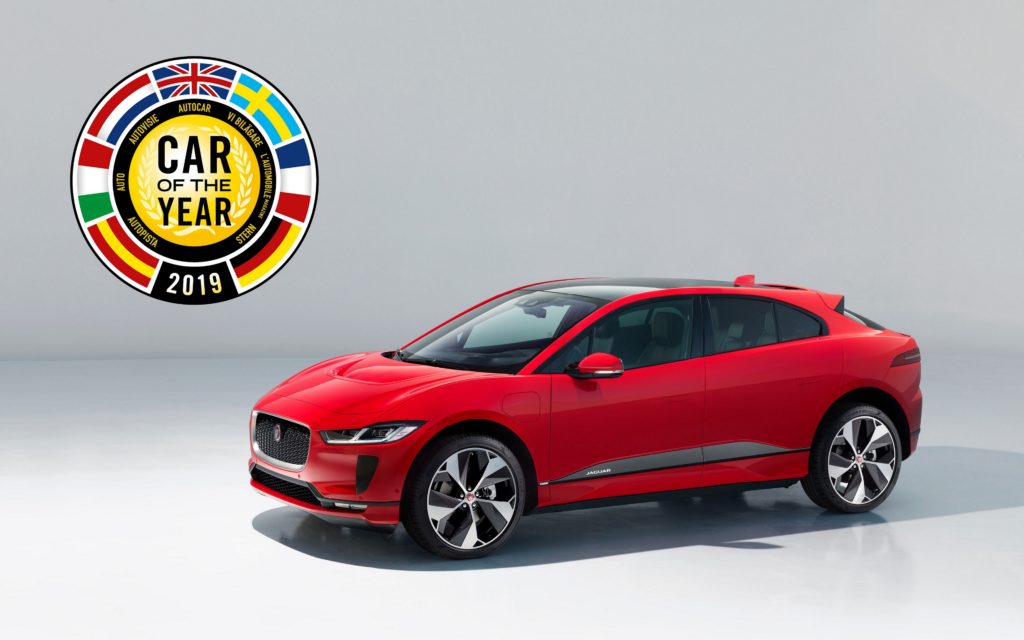 The Jaguar I Pace SUV had to battle the Alpine A110, Citroën C5 Aircross, Ford Focus, Kia Ceed, Mercedes-Benz A-Class and Peugeot 508 in the final showdown, and was the only car on the shortlist to boast of zero emissions.

Prof. Dr. Ralf Speth, Chief Executive Officer, Jaguar Land Rover, said: “For our first electric vehicle to also be the first Jaguar to win European Car of the Year gives us a huge sense of pride. I-PACE was designed and engineered in the UK from a clean sheet of paper. It is the most technologically advanced battery electric vehicle. It’s a true game-changer. Winning European Car of the Year is an honour and real recognition of what our world-class team has delivered.”

The I Pace is the carmaker’s first all-electric vehicle and teases its electric future. It did not take long for this compact SUV to become the new standard for luxury electric vehicles across the globe. It is powered by two electric motors that send power to all four wheels, thus providing for unmatched performance and state of the art handling. The Jaguar I Pace range is 240 miles. 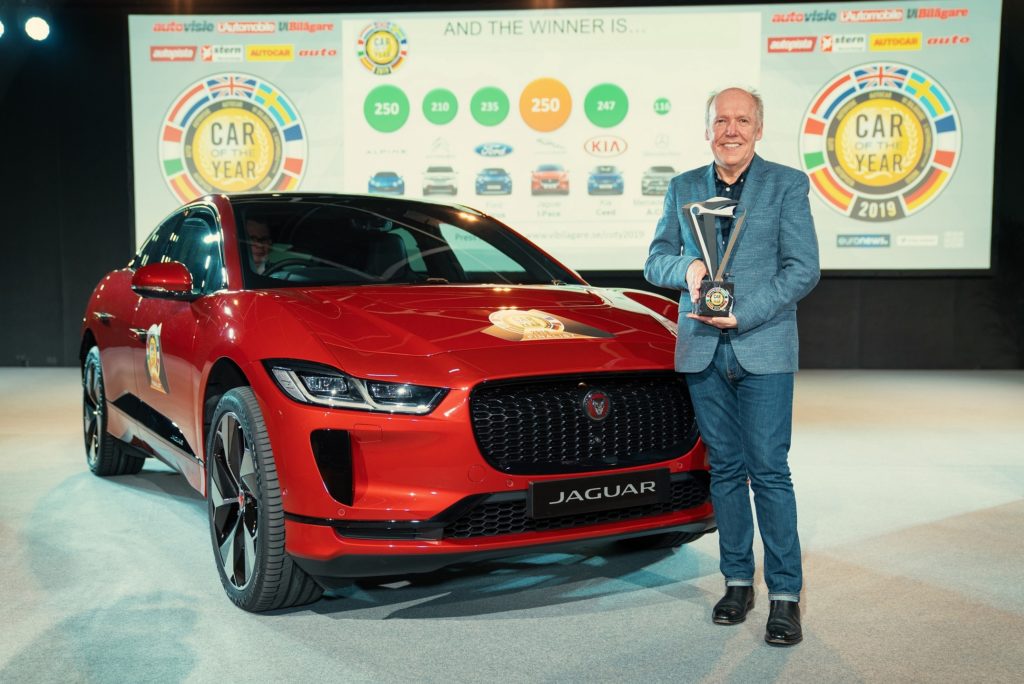 Jaguar I Pace Charging is made easy for customers using the Jaguar public charging service, that can be accessed via a dedicated app or using an RFID key, and would provide you with tailor-made charging packages and tariffs compiled into a simple monthly bill. The customers would have access to over 85,000 charging points throughout Europe.

Essentially a UK product on the design and development fronts, the I Pace has managed to sell impressive numbers globally. There have been over 8000 customer deliveries so far, the major share (75%) being in Europe alone.

european car of the yearJaguarjaguar i pace
0
Share FacebookTwitterGoogle+ReddItWhatsAppPinterestEmail

These New Model Unveils From Automobili Lamborghini At The Geneva Motor Show 2019 Are Super Exciting!

Here’s How The Tata Motors Pavilion At The 2019 Geneva International Motor Show Was !

EVRT 2020: UAE Gears Up For The World’s Greatest Electric Vehicle Roadtrip Yet…