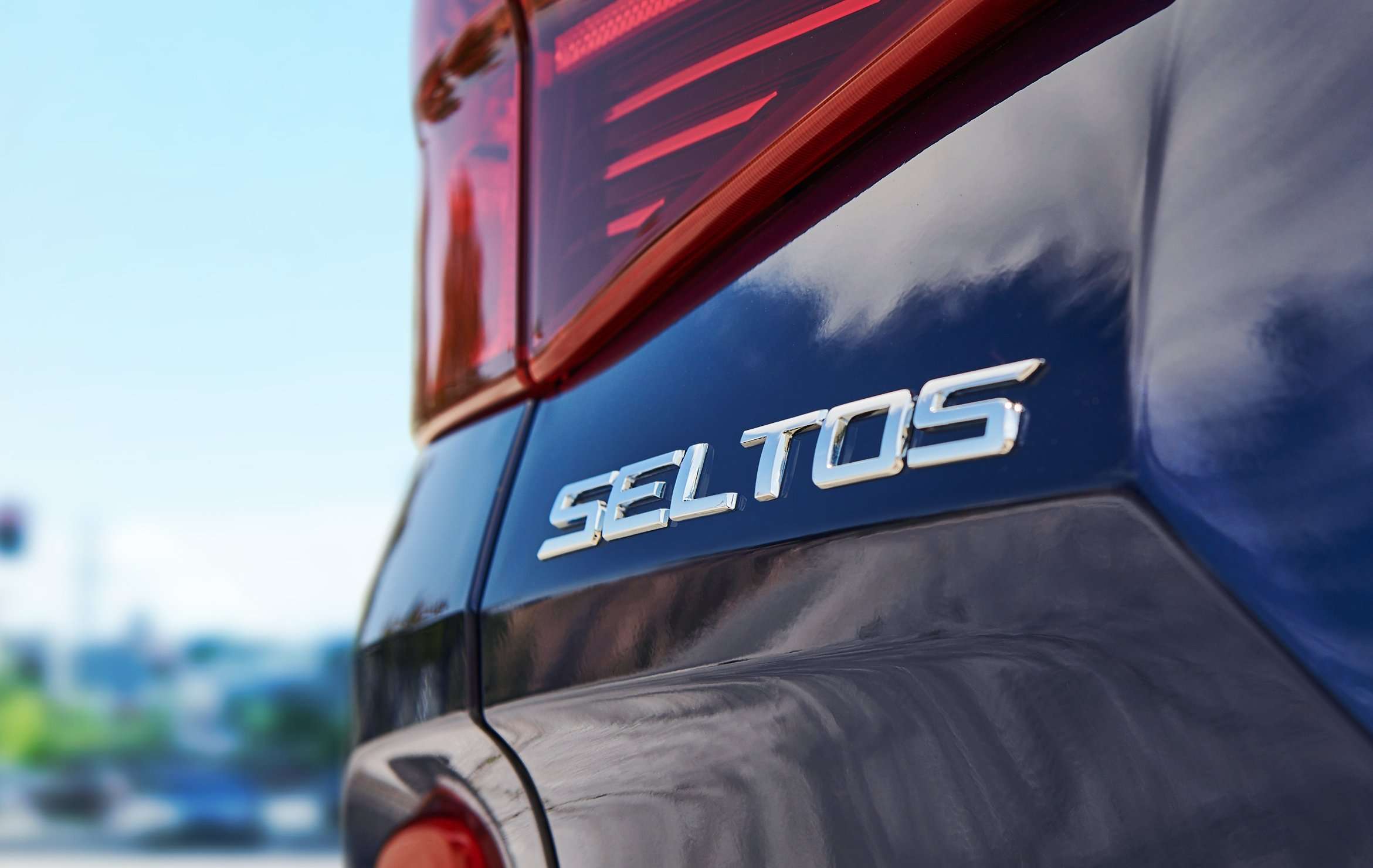 As India’s tedious wait for the production guise of the much-lauded SP2i concept from Kia motors intensifies, the carmaker has now officially revealed the name of the same.

So, without taking the suspense any further, let us tell you that Kia has chosen to call its upcoming mid-SUV ‘Seltos’. Essentially a real-world version of the Kia SP2i concept showcased previously at the Delhi Auto Expo, the Seltos is hoped to come with groundbreaking sophistication and attention to detail (Fingers crossed already!). The name signifies but this bold, assertive spirit of the car.

The name ‘Seltos’ draws inspiration from the Greek mythology and the legend of ‘Celtos’, the son of Hercules. Okay, now that is gotta be ‘Celtos’, not ‘Seltos’. Justifications?

Well, the ‘S’ in the car’s adapted name stands for the magnificent trio – Speed, Strength and Sportiness! Taking into consideration the fact that the car is aimed at the young-at-heart and the millennials who are equally daring and willing to take risks, embrace the outdoors and take on challenges without even the faintest thought of backing off, the name is indeed self implicant!

With a striking design, enchanting interiors (as evident from the recent sketches given out by official Kia sources), and groundbreaking tech on board, the Seltos would combine the practicality of a mid-SUV with the capabilities of a traditional SUV, a compact-yet-capable package, Wah!

“Seltos is all set to redefine the mid-SUV car segment with its eye-catching looks, exclusive segment first features and athletic design. We have spent a lot of time in perfecting our car to suit the taste of the Indian customers and I am glad that this originally India intended car is so perfect that it compelled us to make Seltos available globally. The car looks absolutely stunning and very closely matches the SP concept we showcased at the 2018 Auto Expo. I am confident that Kia Seltos would be an outright favorite when it hits the roads in the next few months.”, said Mr. Manohar Bhat, Head – Marketing and Sales, Kia Motors India.

The commercial production of Kia Seltos will be done in the carmaker’s state-of-the-art facility in Anantapur, Andhra Pradesh. Waiting to see the car in flesh? Wait till the 20th of June, when its global premiere in India is scheduled to happen. just for those still wondering, we have been told that the much awaited Kia Seltos launch date is set to fall sometime in the second half of 2019.