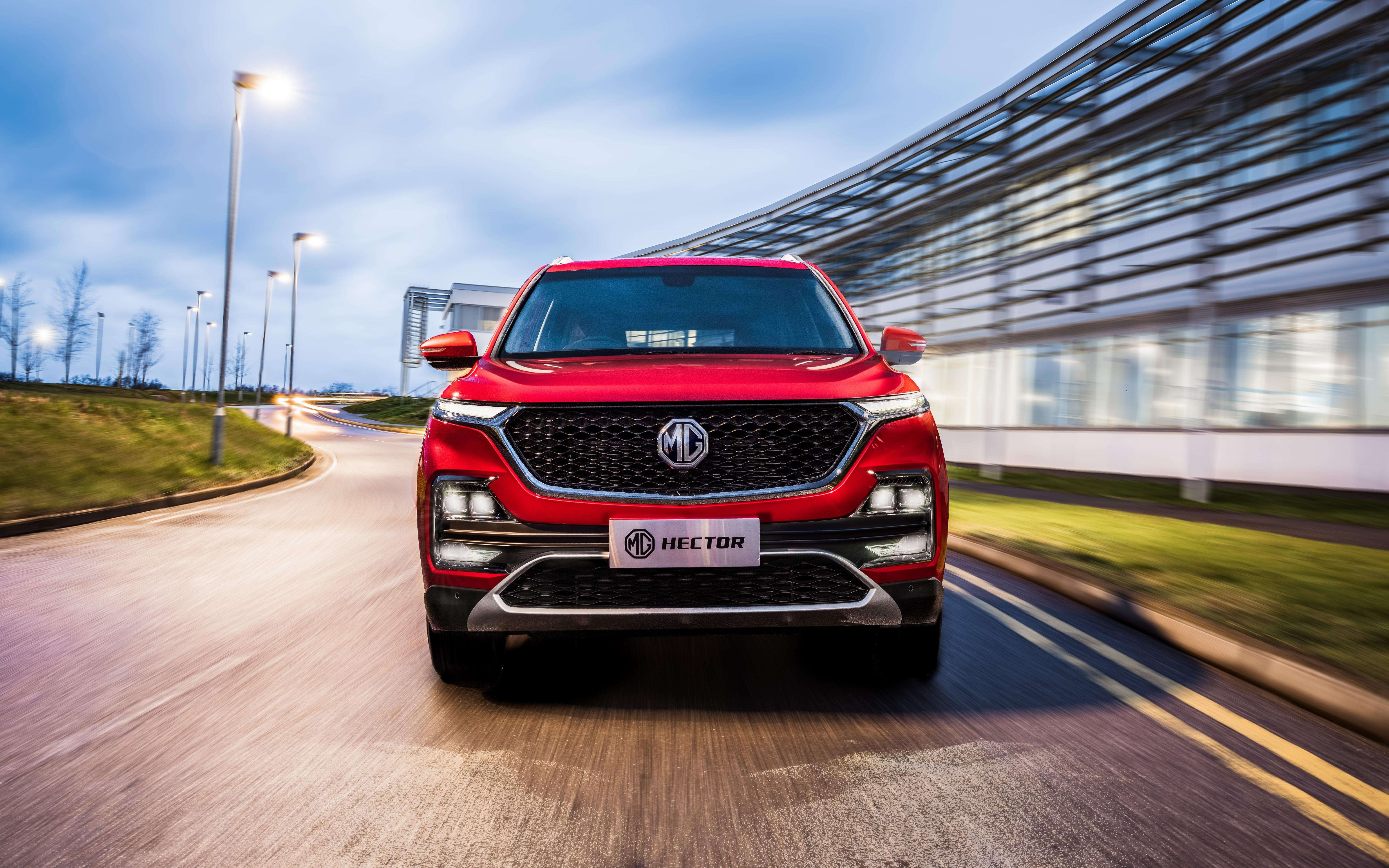 MG Hector booking has already crossed 10000 units and the carmaker doesn’t seem to have expected this coming!

MG Hector booking in India is heading for a pause from 19th of this month on! Yes, you hear that right. MG Motor India (Morris Garages) has apparently been stunned by the massive response their SUV has been amassing since its launch last month. The MG Hector has so far garnered over 21,000 bookings across India. The automaker seems to have never seen this coming. To further beef up the production and get the deliveries done on time, they have announced a temporary pause for the MG Hector booking.

Pilot On Wheelz, a popular vernacular automobile channel on YouTube, has now flashed this story online, claiming to have confirmed its validity from one of the MG dealerships. As per their reports, there has been no clue yet as to when the MG Hector booking will resume. MG Motor India is trying their level best to speed up production and meet the demands for the ‘Internet car’. 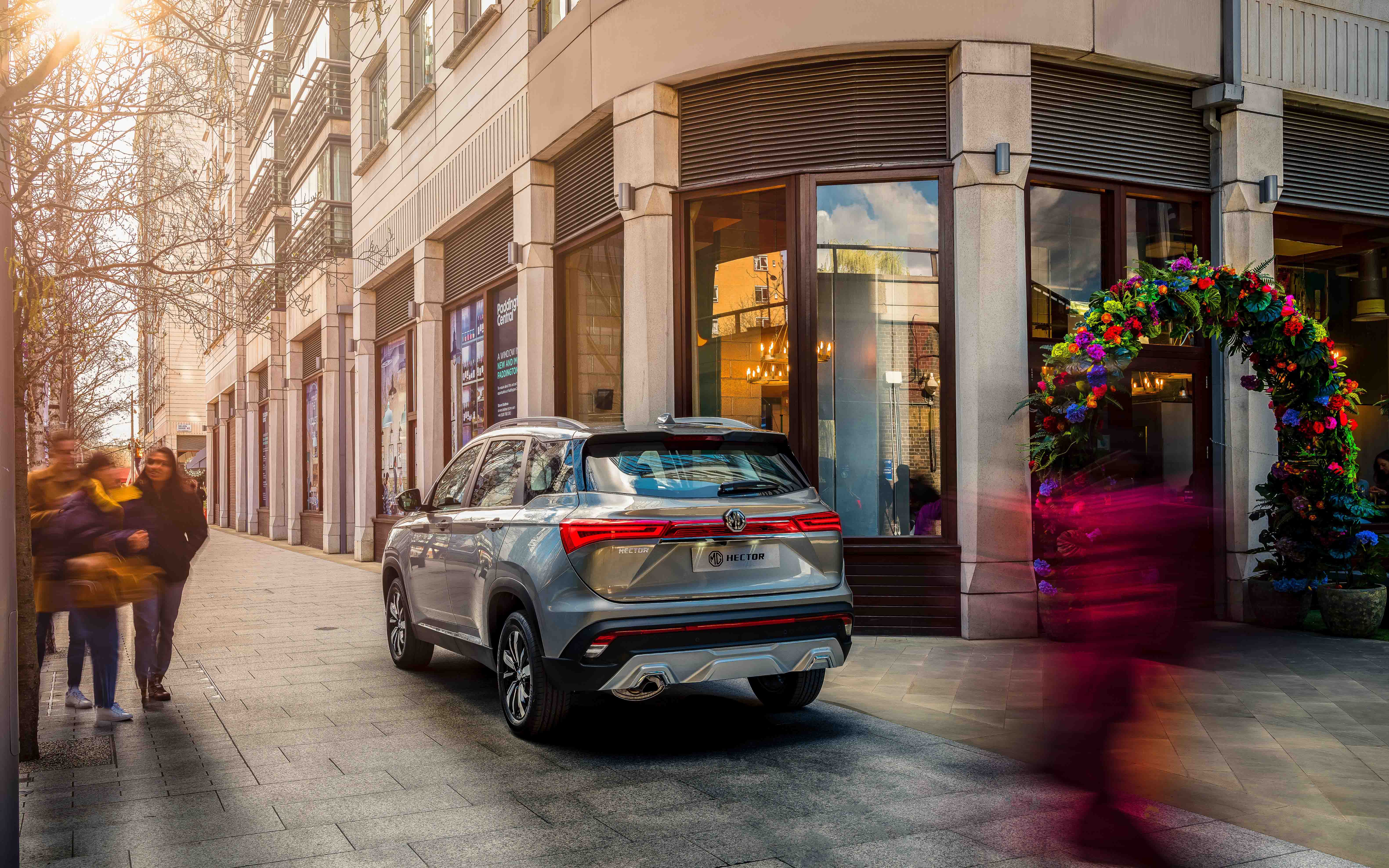 The channel also reports that the MG Hector price in India could also see a rise when the booking reopens. The Hector had been priced very aggressively at the time of its launch. The price tag of INR 12.18-16.88 lacs for this 2.0L diesel-powered is still an industry-buster! This, however, was then announced to be introductory. So it is definitely of no surprise to expect it to rise after the break.

“After receiving an overwhelming response for the HECTOR, MG Motor India today announced that it has taken a decision to halt the bookings temporarily keeping in mind the company’s commitment to customer satisfaction. MG India plans to cater to the increasing demand by raising the production capacity for the HECTOR gradually over the next few months.” says an MG India press statement

The MG Hector is India’s first Internet car and is impressively smart on all fronts. The state of the art 10.4-inch infotainment system is the key attraction inside and is exceptionally smart and convenient.

“Our first product, MG HECTOR, has received an overwhelming response and we are unable to cater to such high initial demand. We are therefore closing bookings temporarily as this will help ensure timely and orderly deliveries for our customers who have shown tremendous confidence in MG. We are also working with our component suppliers to ramp up production in a gradual manner without any compromise on quality,” says Rajeev Chaba, President & MD, MG Motor India

The MG Hector specs, as mentioned afore is all a game of the familiar Fiat-borrowed 170 PS 2.0L, 143 PS 1.5L petrol mills and 6 speed manual and 6 DCT transmissions.

MG Motor India currently has a well-spread dealer and aftersales network of around 120 full-fledged touchpoints in over 50 cities.

We now leave you with the original video published on Pilot On Wheelz, for a first hand experience of the news.