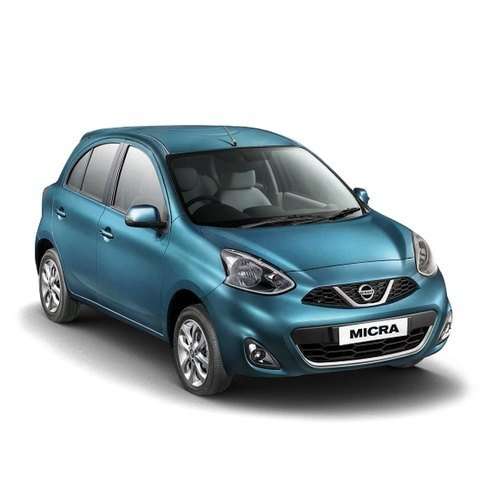 Nissan Micra and Sunny had long been the bread and butter offerings for the manufacturer in India. The Micra had first been introduced at a time when the market favored hatchbacks and the Sunny came in when there were strong ‘sedan-winds’ blowing. Both these cars have apparently been discontinued in the country now. Nissan’s official website now lists just two models- the upcoming Nissan Kicks BS6 and the mighty Nissan GTR.

The Nissan Micra had had two different iterations on sale in India when it was discontinued, viz- Micra and the Micra Active. While it was a 1.2 L petrol engine letting out 67 bhp and 104 Nm paired to a 5-speed manual doing the job under the hood of Micra Active, the Micra had a 76 bhp, 1.2L petrol mill mated to a CVT, powering it.

Nissan Sunny has always been applauded much for the generous amount of room on offer at the rear. The Sunny was powered by a 1.5L petrol engine that could give out 98hp and 134Nm mated to a CVT and a 1.5L diesel mill paired to a 5-speed manual that could churn 85hp and 200 Nm.

It seems both these cars have been discontinued as part of the BS6 norms kicking in, more details on the same are yet to surface though. The Nissan Kicks is soon to get its BS6 version flaunting key changes including a new 1.3L turbo petrol mill. The second product on offer, the Nissan GTR is priced at around INR 2 Crores in India