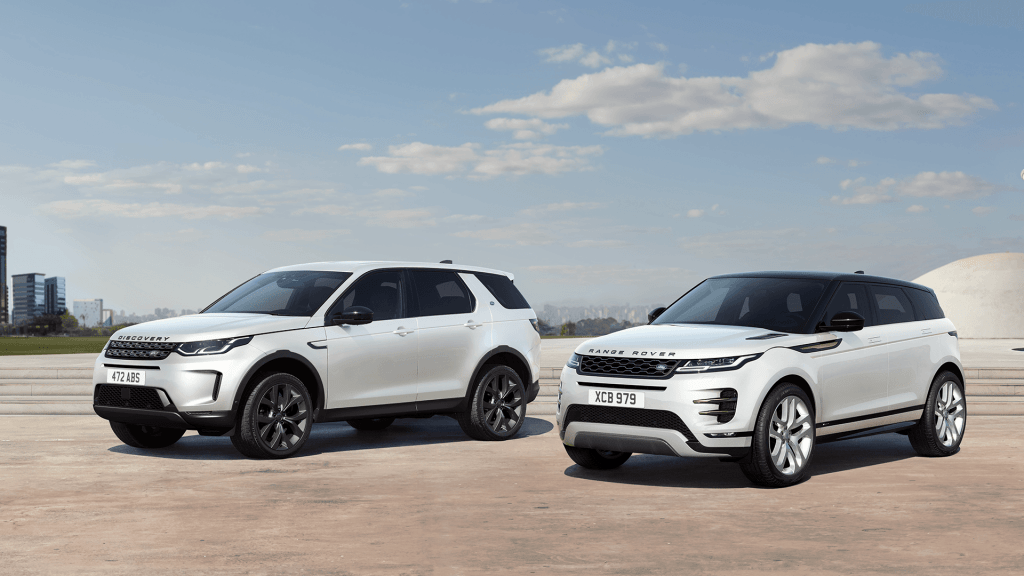 Land Rover had launched the all-new Discovery Sport and the Range Rover Evoque earlier this year. While the Discovery Sport already had both the petrol and diesel engines on offer, the Evoque had had just the diesel mill back then. It had then been announced that the petrol engines would come on a later date. Now, Land Rover has started deliveries of the BS6 petrol iterations of these SUVs.

Both the Evoque and Discovery Sport get the same Ingenium 2.0L turbo petrol engine letting out 245hp and 365Nm. The engine comes mated to a 48-Volt mild hybrid system. Both the cars get Land Rover’s iconic Terrain Response 2. The SUV duo also gets a bunch of other interesting features and equipment as well. The petrol-powered Range Rover Evoque is priced at INR 57.99 lakh and the Discovery Sport at INR 59.99 lakh.