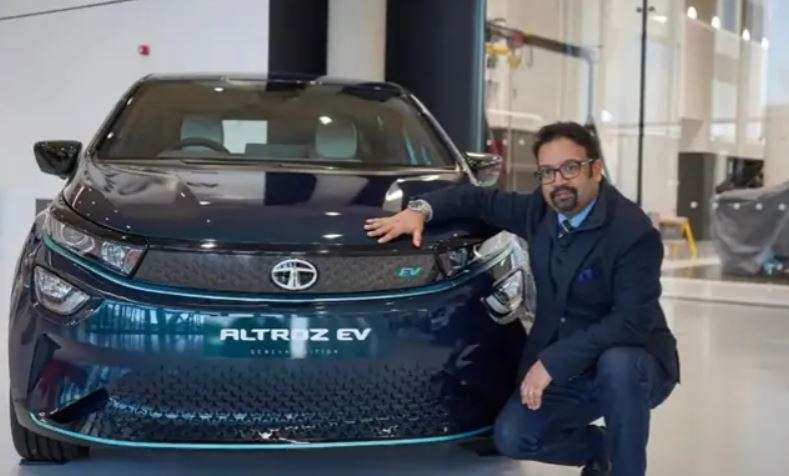 Pratap Bose had resigned last month, putting an end to his 14-year career at Tata Motors

Pratap Bose, one of the most known names in the automotive design niche, is reportedly gearing up to join Mahindra and Mahindra. Bose had resigned from Tata Motors later last month, putting an end to his glorious 14-year career there. While reporting his resignation, we had expressed our speculations of him taking up a role at another ‘Indian auto major’. Today, trustable sources suggest that Bose could be joining Mahindra soon!

Mahindra had recently set up what they call the Mahindra Advanced Design Europe (MADE) Centre in the West Midlands, UK. This facility is hoped to spawn many global products for the Indian (Mahindra) and Italian (Pininfarina) markets, in the years to come. Mahindra Advanced Design Centre would be cooking up designs for the entire M&M range- from two-wheelers under various brands including Peugeot Scooters to SUVs, Trucks, commercial vehicles, and farm equipment.

Pratap Bose used to be the Vice President, Design at Tata Motors. At present, Mahindra has no such position. If M&M is to actually have this position, we doubt if anyone could fit in better than Bose himself, judging by the excellence he had exhibited at Tata. Bose could lead the design direction of the future M&M products- both SUVs and EVs.

This major change in leadership comes at a crucial time for the manufacturer. Mahindra has, in recent times, been involved in keeping their focus glued to SUVs and is apparently having hopes of being the top SUV brand in India. Bose is hoped to steer the Mahindra SUV design into a whole new direction, making them more appealing and usable than what they are now.

While all these have been creating a buzz in the industry, Bose has not yet confirmed the news himself! The previous rumors of him joining OLA Electric could be dismissed, as Bose had recently revealed his plans of continuing in Coventry, reports CarAndBike.