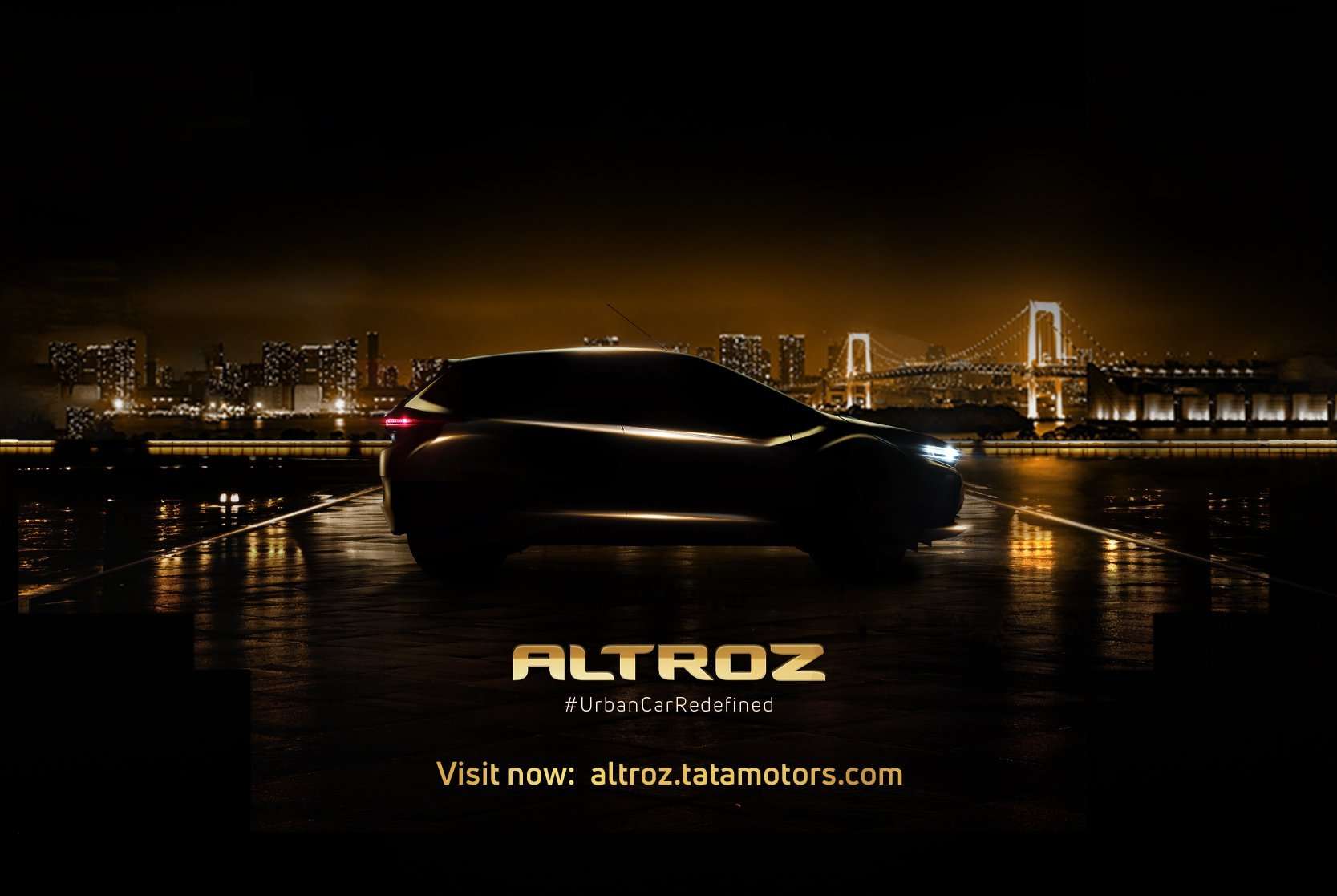 Talking of the Tata Altroz specs, the car will have both petrol and diesel engines and would launch at Auto Expo 2020…

The Altroz is the next big thing coming out from Tata Motors and we had already reported the first unit of production-spec Tata Altroz rolling out of the plant sometime back. With the car heading for an Auto Expo launch, we now have the official Tata Altroz specs out. Let us now tell you more about the car.

The Altroz is essentially the production guise of the 45X Concept shown at the previous Auto Expo. we had later seen the production-spec car being displayed at the 2019 Geneva Motor show as well. The smartest bit is that the Indian spec Tata Altroz gets nominal changes from the Geneva show car.

Let us start with the dimensions. The Altroz is 3990mm long, 1755mm wide and 1523mm tall. This Tata car is being branded by auto enthusiasts as Tata’s Baleno Rival. Opinions are embargoed for the time being.

Designed according to the Impact 2.0 design language and built on the ALFA architecture, the production-spec car shows no major drift in aesthetics from the 45X concept. There are stuff like front and rear fog lamps and LED DRLs beautifully integrated into the design.

The Tata Altroz specs, or the engine specification in particular, seem to be quite promising. The vehicle is known to come with a 86 hp 1.2L petrol and 90hp 1.5 diesel engines. The engines would essentially be BS6 compliant. These mills will come mated just to a 5-speed manual box. There has been no news of any automatic transmissions yet, but we expect one to be introduced on a later phase. Also missing is any clue of the 1.2 turbo petrol engine that had earlier been rumoured to find a place in the Altroz.

The Maruti Baleno rival from Tata Motors gets all major features needed to lure the average Indian buyer. A free-standing 7.0 inch infotainment screen with Android Auto and Apple Carplay, auto headlamps and wipers, ambient lighting, 7 inch multi-information display in the instrument cluster, Harman music system, cruise control etc are all present. The petrol variants would even have an Idle start-stop system.

Well, the Altroz has the following safety equipment to boast of.

ALSO READ: Tata Gravitas Is What The Magnificent 7 Seater Harrier Will Be Called

What remains to be seen now is how Tata would price their premium hatch and how well the cars drive. While we will able to tell you more on the latter in a week’s time, the prices would be out only during the official Tata Altroz launch at the Auto Expo next month. Since it is slated against the likes of Hyundai i20, Maruti Suzuki Baleno, and Honda Jazz, we expect the prices to fall in the same bracket as well.

Bookings for the car would begin on 4th of December.