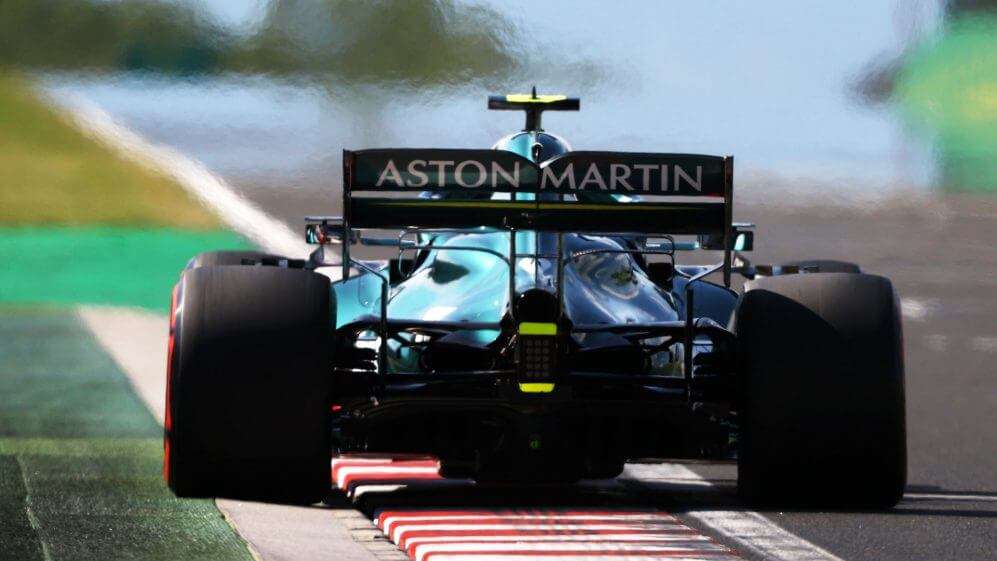 The Hungarian Grand Prix 2021 has been one of the most chaotic and equally dramatic FORMULA 1 races of recent times. Alpine’s Esteban Ocon drove to his first F1 victory in this race. Aston Martin’s Sebastian Vettel finished second and Hamilton was at P3. However, it turns out that the drama is not over yet! Vettel’s second-place finish has now been disqualified, following a fuel sample issue.

Formula 1 technical regulations mandate that any car should be able to provide the officials with a 1.0-liter sample of fuel at any given point of the race. However, FIA technical delegates were able to pump out just 0.3 liters of fuel from Vettel’s Aston Martin, after Sunday’s race. Vettel has been disqualified following the same.

Aston Martin has revealed suspicions of having had a lift pump issue on Vettel’s car and is set to appeal against the decision. Vettel’s car has been sealed and impounded as part of the process. The FIA International Court of Appeal will look into this and make the final ruling.

With Vettel out of the list, all the drivers behind him now get a one-spot position hike each. Hamilton is now in the second spot, Sainz in the third, Alonso in fourth, and Gasly in the 5th. These revisions have also brought about a change in the championship leads as well. Mercedes has now further increased its lead over Red Bull Racing.

Image Source: Formula1.com
[Vroom Head India does not own the copyright of the images used]