Tata Motors had launched its all-new premium hatchback, The Altroz, yesterday in a grand launch event in Mumbai. The car had then been announced to start from INR 5.29 lakh. Tata Altroz today, saw its various regional launches as well. We had been to one of the launch venues- Kochi, and here is what we have to say… 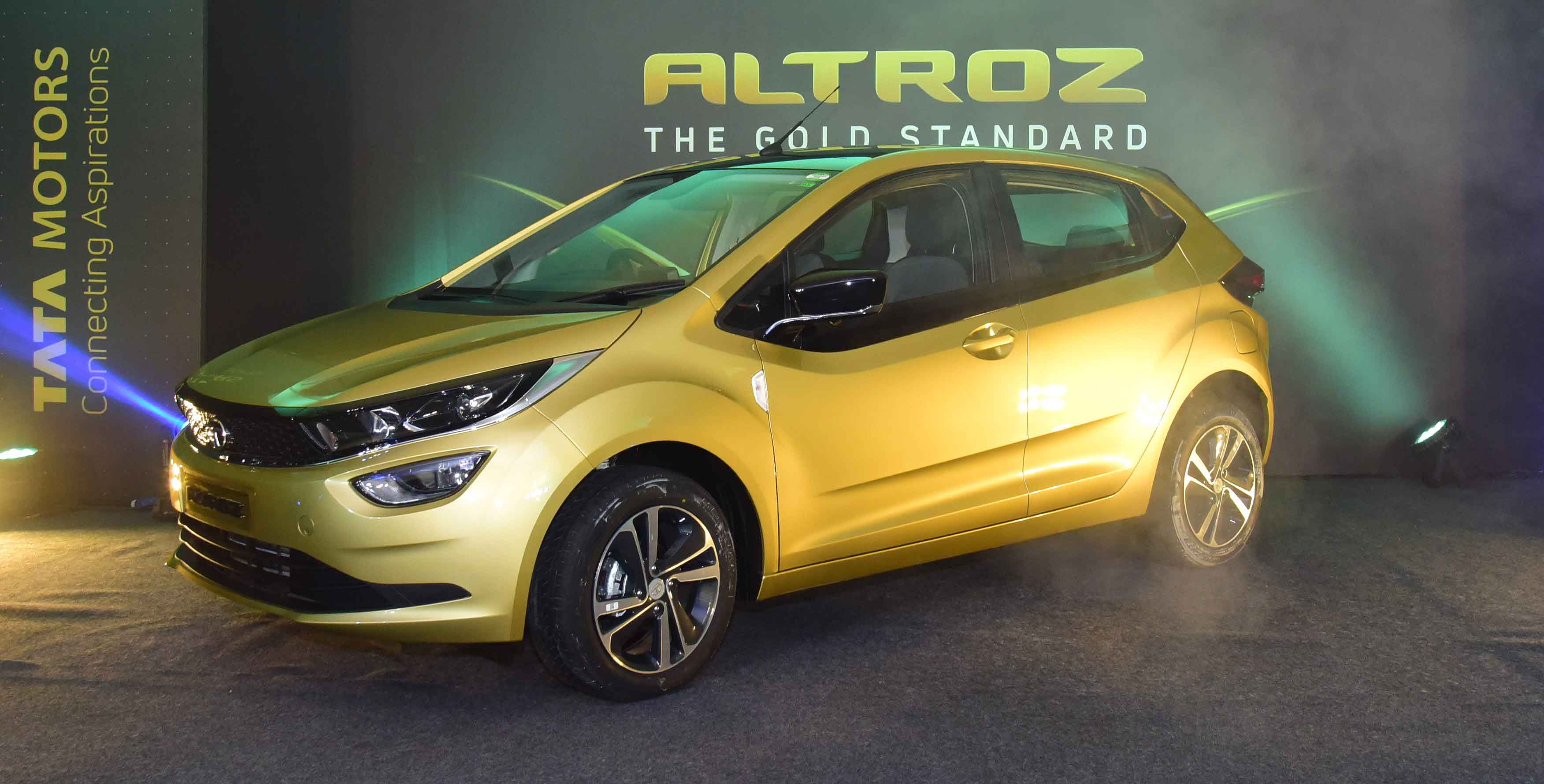 Tata Altroz, as you have already seen through our previous posts, is the first vehicle that the ALFA architecture spawns and follows the Impact 2.0 design language. It gets 1.2L Revotron petrol (86hp) and 1.5L Revotorq diesel (90 hp) engines and a 5 speed manual gearbox. Tata Motors might, however, introduce a turbo petrol mill and an automatic transmission on a later date.

Tata has chosen to stick to the ‘One India, One Price’ moto this time around as well. Thus the regional prices for the Altroz remain unchanged from what had earlier been announced at the launch event. We should also appreciate at this moment, how much the manufacturer emphasises on the safety front. The Tata Altroz boasts of 5-star safety ratings from Global NCAP! Each Altroz owner would apparently be driving home India’s safest car!