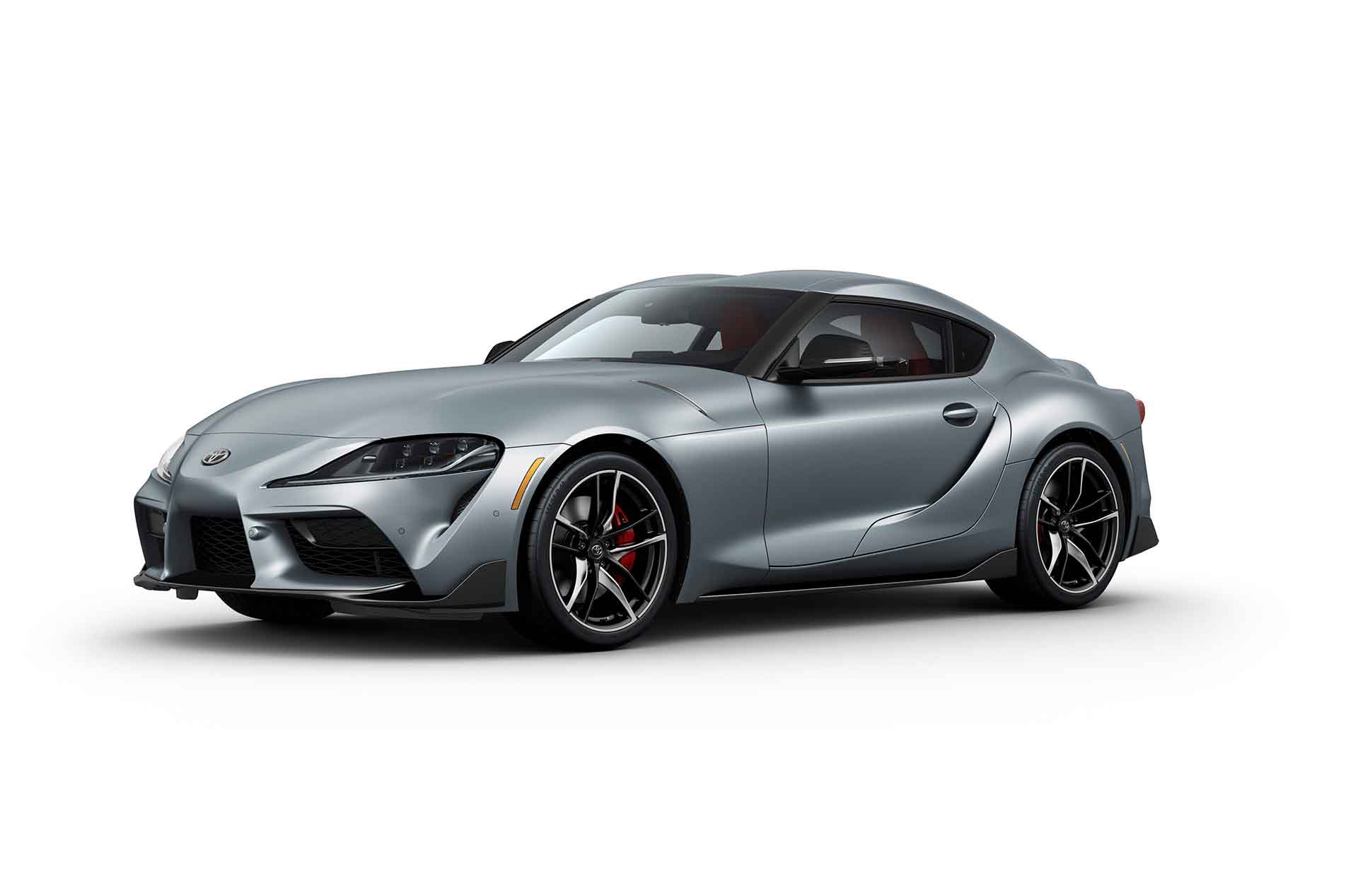 The 2020 Toyota Supra had made its global debut at the Detroit Auto Show 2019. The car has been amassing massive respect globally ever since. Latest reports suggest that Toyota is evaluating prospects of launching this model in the Indian market as well. 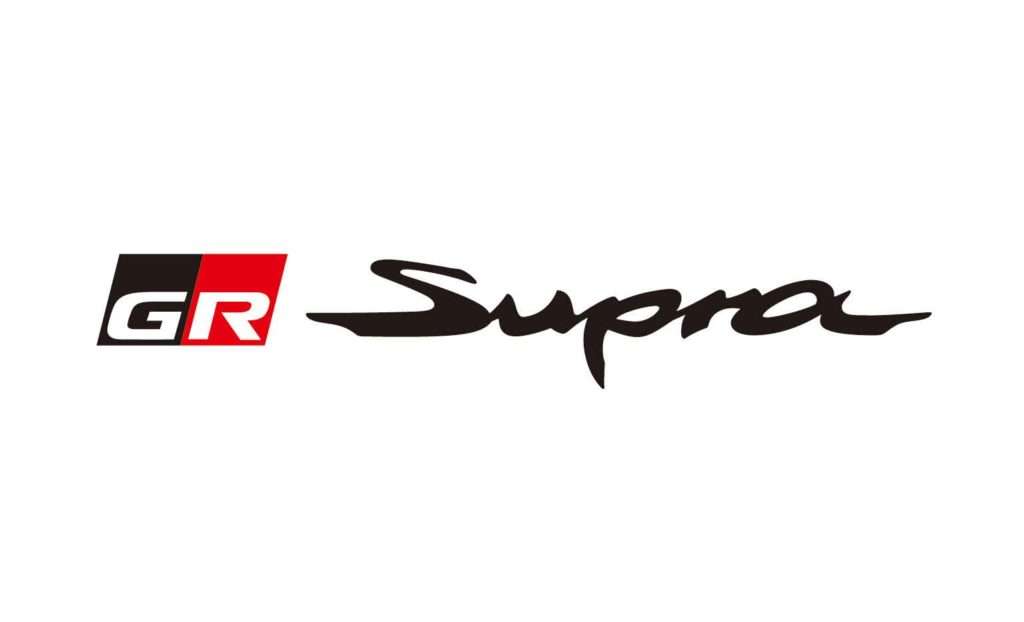 Toyota seems to be working on breaking the stereotype of being the less enthusing, more dependable workhorse-maker in the country, by bringing in more stylish and enthusing products from their global portfolio. They have announced their plans to import a few units of the 2020 Supra and retail them through their dealer network.

Talking a bit more about the car, well, let us just say it is something that lives up to the Supra nameplate. The new generation Toyota Supra or the A90 as it could be called upon India debut, has been developed by Gazoo Racing, Toyota’s very own racing car wing! Thus it is also dubbed the GR Supra in many global markets. 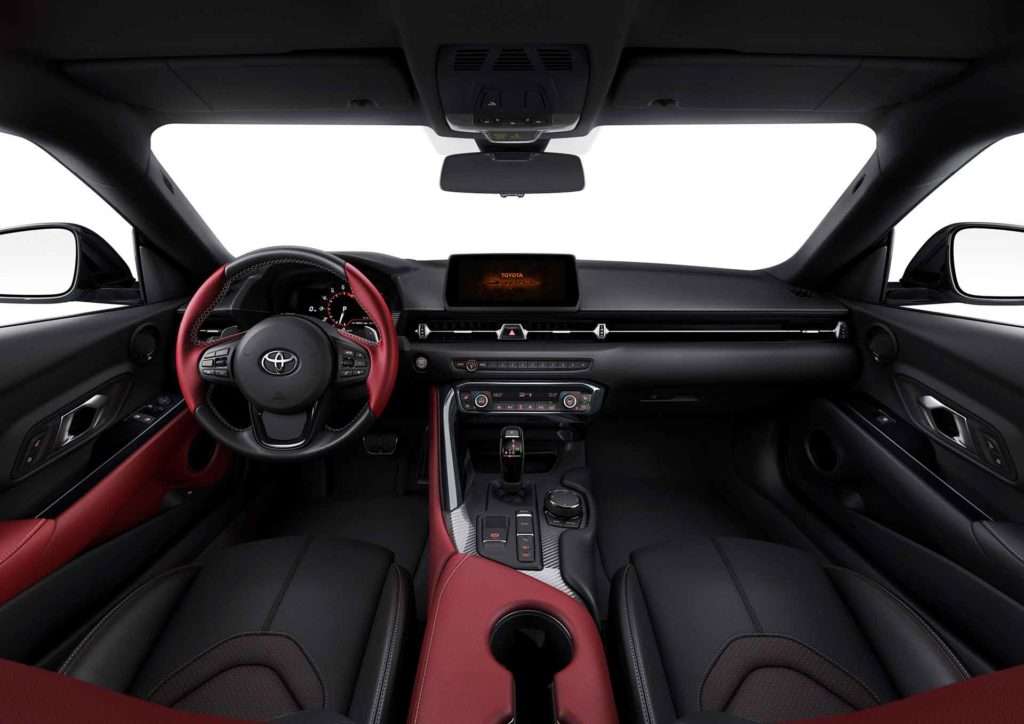 The A90 Supra comes in the front-engine, rear-wheel-drive layout and is powered by a gargantuan Straight Six. 0 to 100 comes in as quick as in 4.3 seconds. The car shares much of its mechanical bits with the new BMW Z4. However, Toyota likes to not pitch it as a BMW Z4 rival, as evident from the following remark by its chief engineer Tetsuya Tada :

The new Toyota Supra is a stunner in terms of exterior design and quite decent with the interiors as well. The cream doesn’t however, lie in those though! The new Supra remains absolutely tuner -friendly. There have already been instances globally of tuners taking it past the 1000hp mark (with internal mods). 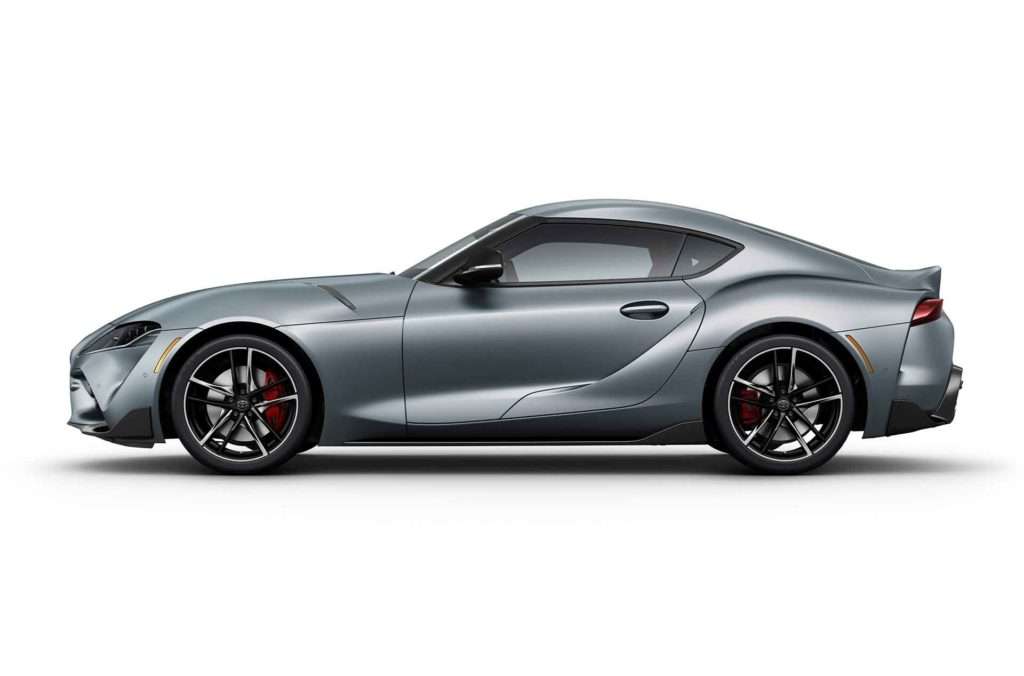 As of now, we do not have a clue about how Toyota would be pricing this machine in India. However, reports prompt us to expect an INR 85-95 lakh tag for the car here!