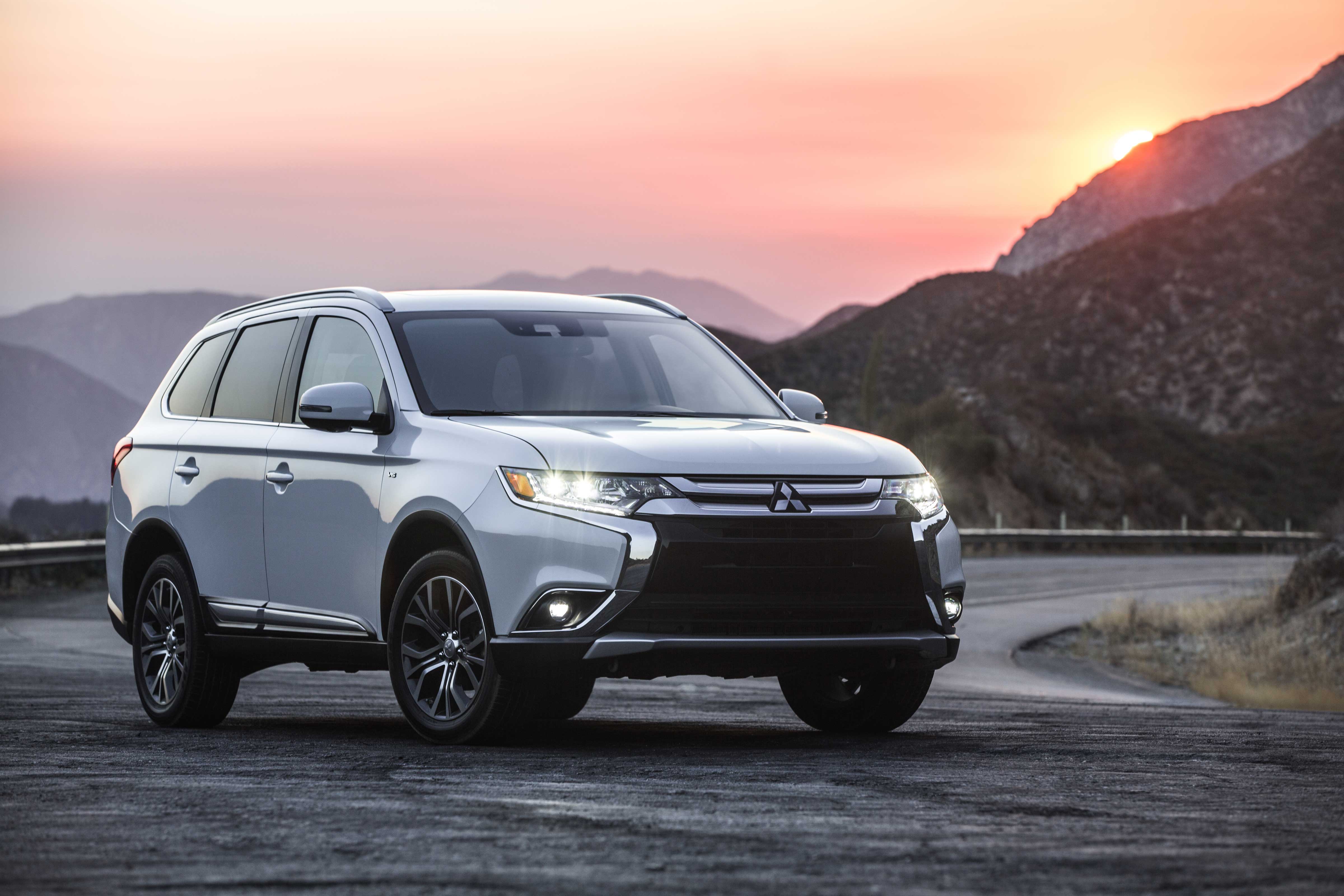 The all-new Mitsubishi Outlander now gets a whopping 4.61 lakh slash in price and more equipment. Should the Toyota Fortuner be worried?

Mitsubishi India had launched the all-new Mitsubishi Outlander in India back in June 2018. For reasons unknown the vehicle failed to beat the dominance of Toyota Fortuner in the segment and gain sales numbers.

And now comes the big news. The Mitsubishi Outlander price in India has now been chopped off by as much as INR 4.61 lakh, bringing the numbers to a mere 26.93 lakh, ex-showroom now! Nah, we ain’t finished yet. There have been significant additions in the equipment list of the new Outlander, to make it further alluring.

A new 7.0-inch infotainment screen now finds a place in the Outlander, equipped with modern-day connectivity essentials like Android Auto (mirroring). However, there is not SATNAV in the new unit either. Also missing is the ‘now-mandatory’ rear AC vents.

The Mitsubishi Outlander 2019 goes on sale in just one grade. Thus there is no question of these being available in ‘another trim’. A not so popular name in the Sport Utility vehicle arena, the Outlander gets all important modern-day styling bits like LED DRL, LED fog lamps, LED rear combination lamps etc.

Inside, it has stuff like a Rockford Fosgate sound system, dual-zone climate control at the front, electric parking brake etc. The Indian version just comes in as a 7 seater even though a 5 seater iteration is available globally.

The 2.4L MIVEC petrol engine under the hood produces as much as 167 PS and 222 Nm. This mill is BS4 compliant. It remains to be seen if the carmaker would introduce a BS6 version of this vehicle to stay on sale after the government regulations kick in. The engine comes mated to a CVT gearbox and there is a 4WD system as well.

In India, the Mitsubishi Outlander 2019 battles the likes of Toyota Fortuner, Ford Endeavour, Skoda Kodiaq, Honda CRV, Volkswagen Tiguan, Isuzu MU-X etc. Fortuner is still the king of the segment. So with the prices slashed so much and the equipment array beefed up further, does the Outlander feel desirable? Let us know through the comments…