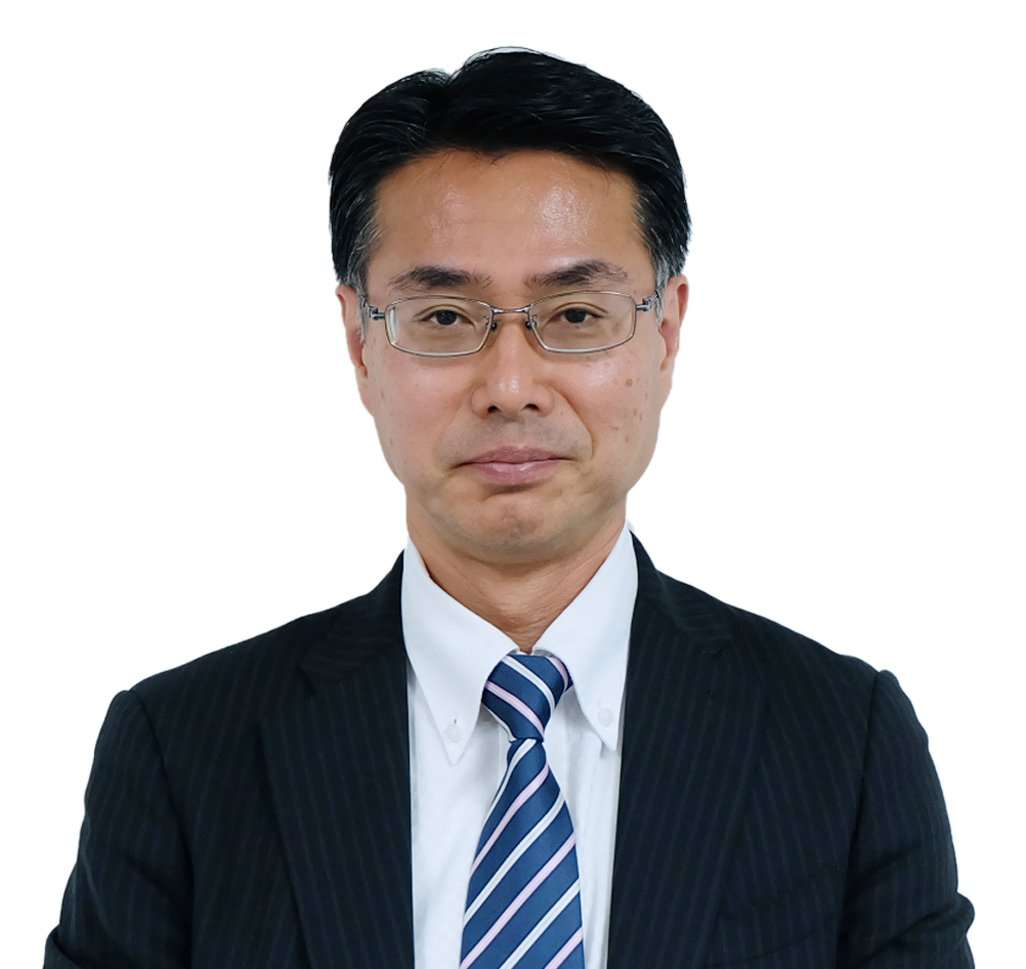 Honda 2 wheelers India has had a key top management change recently, with Atsushi Ogata rising to power. Here is all you need to know…

Honda 2 wheelers India witnesses key changes in its top management. Atsushi Ogata, also an operating executive at Honda Motor Co, Japan, has been appointed as the new president, CEO and managing director of HMSI. Ogata succeeds Mr Minoru Kato, who after having led Honda to heights for around 3 years, has now returned to Japan to assume position as the Operating Executive & Chief Officer Life creation operation, Honda Motor Co., Japan.

Mr Ogata had started his career in Honda Japan in 1985. In 2000 he was appointed as the GM, Sales for Motorcycle division of Honda Motor Europe. He has also made Honda achieve sales wonders in many other markets like China, Thailand etc. The man thus has a rich 35 years of industry experience.

In addition to the new leader, Honda Motorcycles has announced a bunch of other management changes as well. Mr V Sridhar, earlier GVP and Director- Manufacturing, HMSI, has been elevated as the Senior Director- Purchase, HMSI. Mr Yadvinder Singh Guleria and Mr Vinay Dhingra are now in the board of directors of HMSI. Mr Anupam Mohindroo and Mr Harbhajan Singh, two of the previous directors have now retired upon completion of their tenures as well.