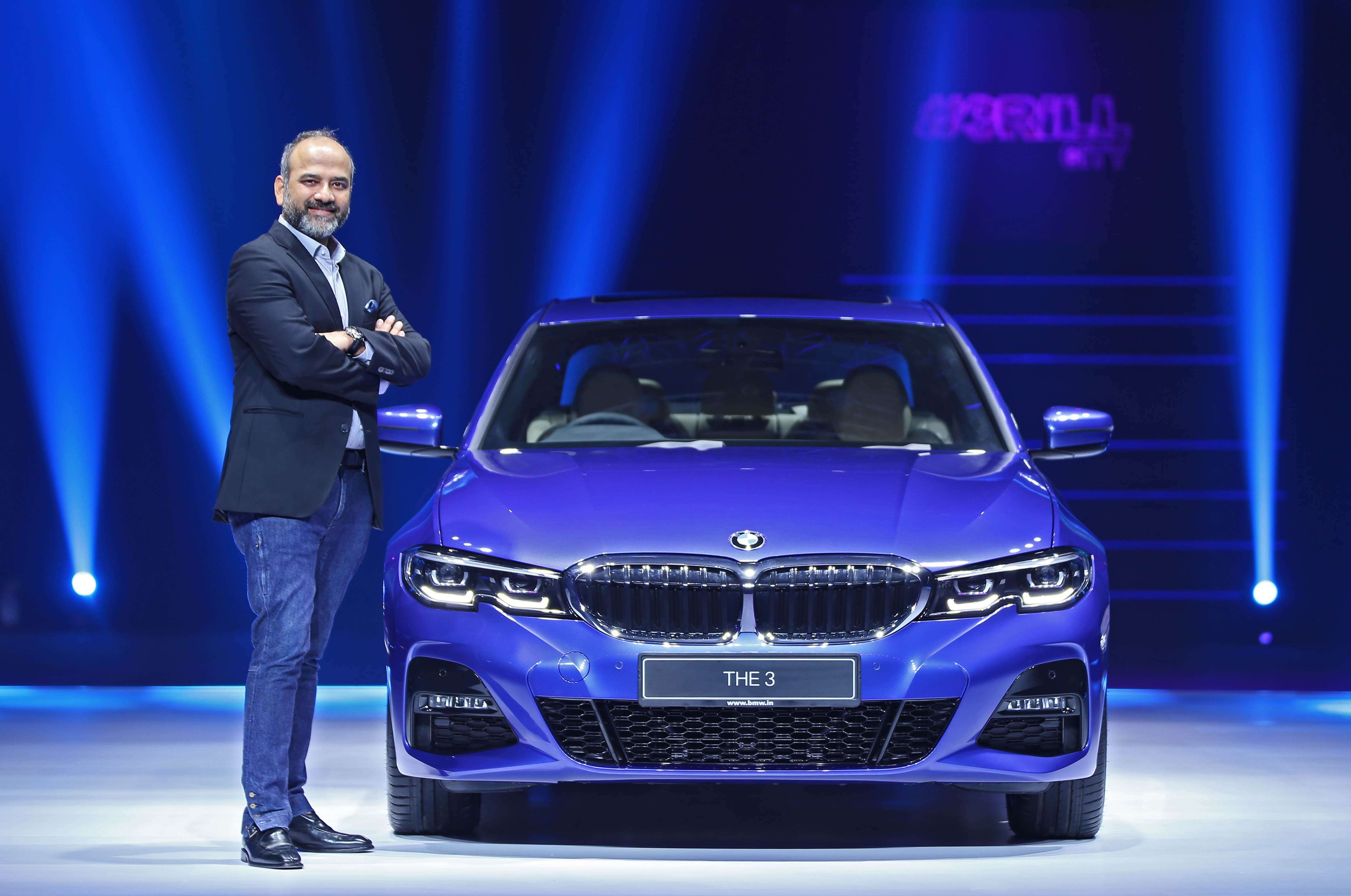 The past year has been in news many a time for massive falls in automotive sales figures. However, it turns out now that the year has been great for BMW Group in India. They delivered 9,641 units in 2019.9000 units of BMW and 641 Minis were delivered to customers during the period. The two-wheeler counterpart, BMW Motorrad recorded sales of around 2403 motorcycles as well.’

Mr. Rudratej Singh, President and Chief Executive Officer, BMW Group India said, “2019 was not an easy year for the Indian automotive industry as various macroeconomic and structural conditions shook its foundations. BMW Group India stood its ground in this fierce environment with a slew of superior performing new products and very aspirational and desirable brands.

We successfully initiated new consumers to come into the segment with the BMW 3 Series and the BMW X1. At the same time, we created a clear path for upgrade for segment users with the BMW X5, the BMW 6 Series Gran Turismo and the BMW 7 Series. We have a healthy order book for the BMW X7 which is sold out for months. Though the industry is still facing difficult times, we are well prepared for 2020. We will always be competitive by remaining focused on our customers.”

ALSO READ: The 2019 BMW X5 India Launch Happens And The Car Is Quite A Stunner!

Talking about BMW India, around 50% of the sales came from the locally produced Sports Activity Vehicle (SAV) range.BMW India has further emboldened this lineup in 2019 by launching the likes of BMW X5 and the mighty BMW X7. The X1, X3 and X5 were the most selling SAVs. Sedans like the BMW 5 Series and BMW 3 Series also contributed fair bits to the marque’s yesteryear sales.