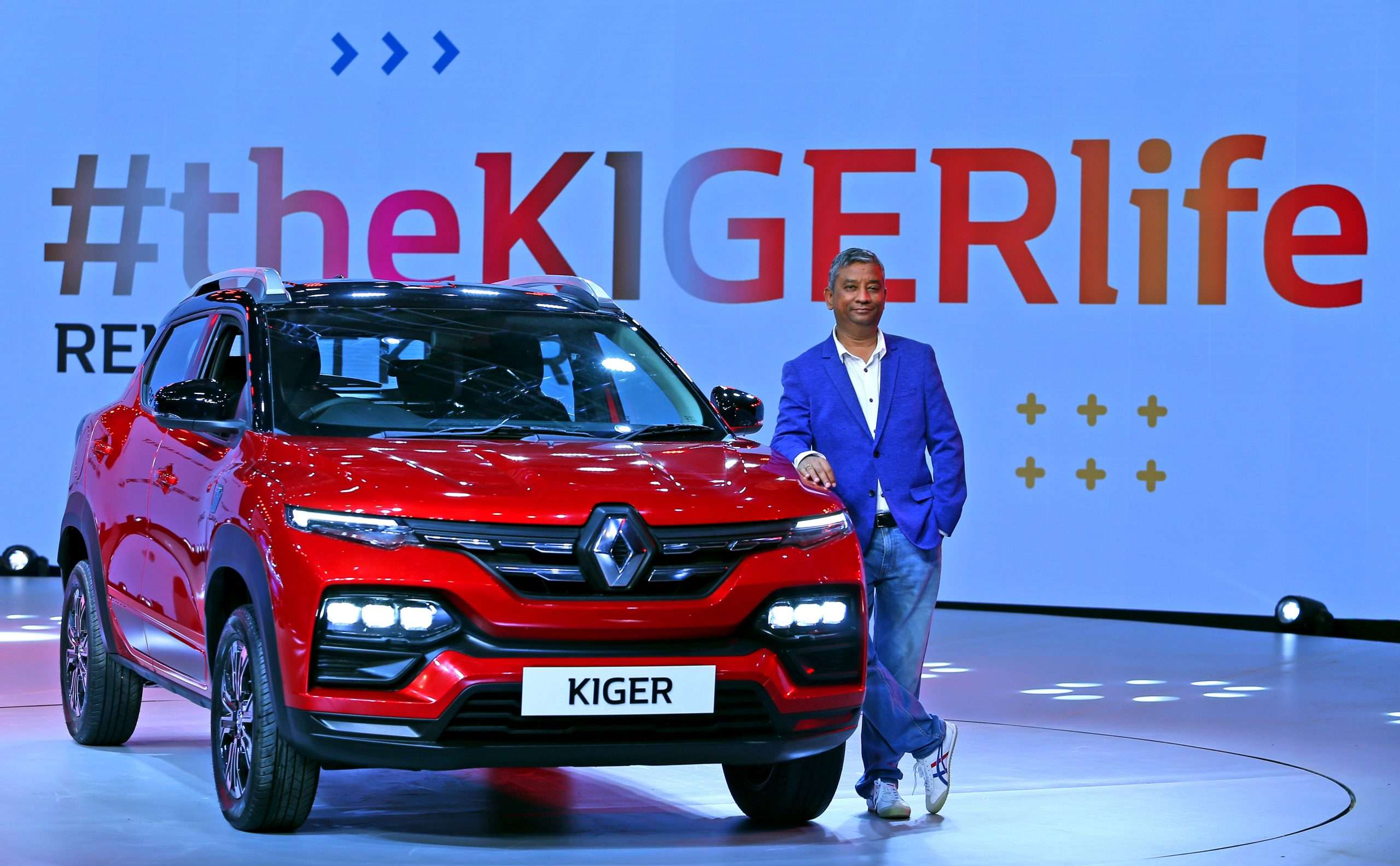 Renault and Nissan have disclosed the sales numbers for January 2022. Renault India saw a 1% drop in sales compared to 2021, while Nissan ended the month on a positive note, with a 6% hike in sales. Both the brands have significantly improved their month-on-month numbers.

ALSO READ: Production-Spec Renault Kiger Revealed, Looks Too Much Of A Grown Up Kwid!

Renault Duster has been slow-selling in recent times, and the numbers drooped to 0 in January 2022. The SUV had sold 56 units in December 2021 before plummeting to null last month. Renault has now officially ended the Duster’s production here. It is readying a facelift to the popular moniker, that is expected to launch sometime next year. These combined translated to a 6% slide in overall MoM numbers.