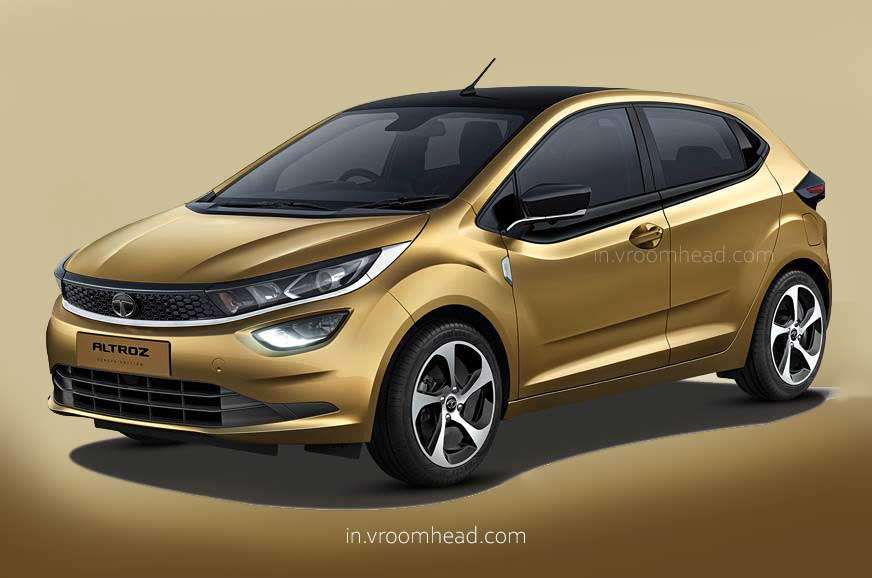 The Maruti Suzuki Baleno rival from Tata motors is coming your way this January. Read on to find out more on the Tata Altroz launch date…

Tata Motors has finally revealed the Tata Altroz launch date in India. This hot hatchback from Tata would make its market debut on January 22nd, 2020 (as reported by Autocar India). The Altroz is the Maruti Suzuki Baleno rival from Tata Motors. We had earlier revealed the details of this car in a few of our previous posts. You can read them here:

Tata Altroz Specs Are Now Out, Launch Next Month!

The Altroz is the production version of the Tata 45X concept car shown at the Auto Expo 2018. the Altroz does absolute justice to the 45X concept in terms of design and road presence. A 3990mm length, 1755mm width and 1523mm height make up for the Tata Altroz dimensions. The overall design follows the Impact 2.0 philosophy.

The Altroz is the first model to be built on the all-new ALFA architecture. Altroz would be powered by a couple of BS6 compliant petrol and diesel engines. The 1.2 naturally aspirated petrol engine would make 86hp and 113 Nm while the familiar 1.5L diesel would be in a tuned-down state and will let out 90hp and 200Nm.

Initially, there would just be a 5-speed manual transmission available. However, Tata Motors would also bring in a dual-clutch automatic box on a later date. There are also rumours of the manufacturer bringing in a 1.2L turbo petrol mill later. 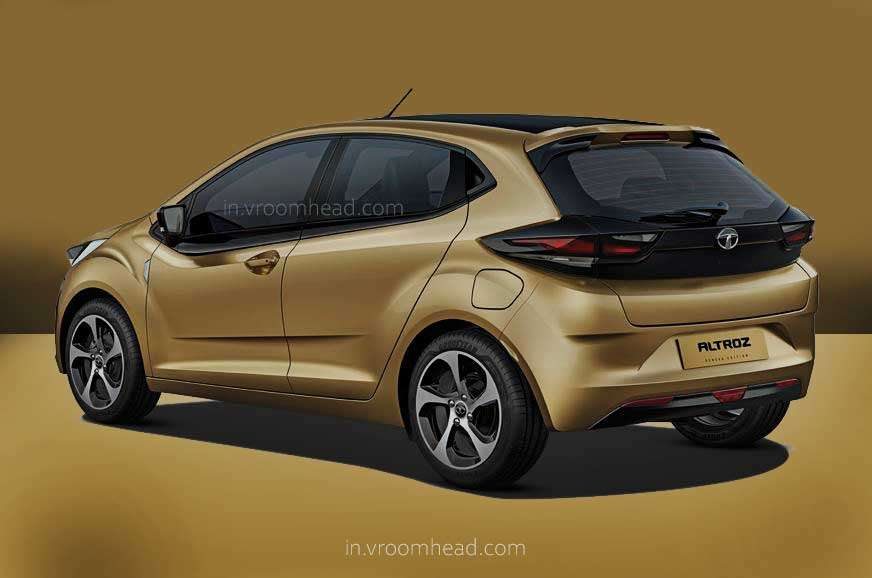 The Altroz will come in multiple variants, to suit all possible customer demands. Beside, there will also be a range of customization options available as well.

Bookings can now be done through the Tata Altroz official website. The deliveries are expected to begin in mid-February 2020. While curiosity still remains on the official Tata Altroz price in India, we expect it to fall in the 5-8 lakh range.

The Altroz would have to battle the likes of Maruti Suzuki Baleno, Honda Jazz, Toyota Glanza, Hyundai i20, Volkswagen Polo etc post its launch.

ALSO READ:Tata Nexon EV Revealed, Becomes The First Electric Vehicle To Be Powered By The Ziptron!