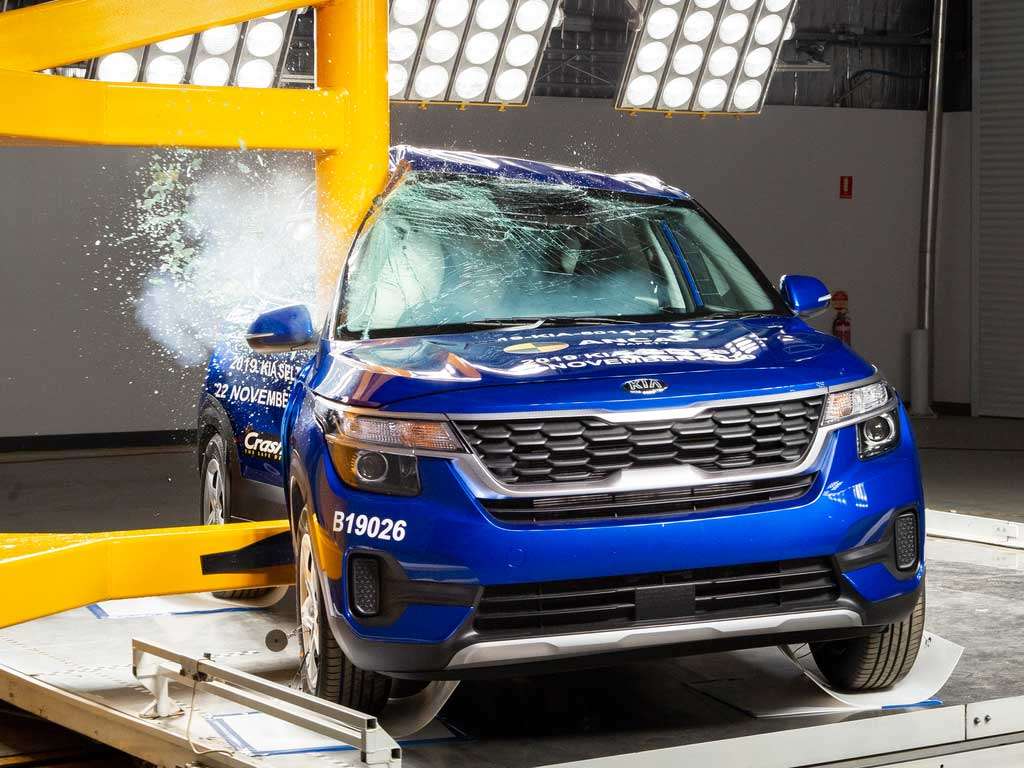 Kia Seltos, the Korean manufacturer’s maiden model for India, has been among the top-selling models here ever since its launch in 2019. The SUV has now hit the news again by scoring a wonderful 5-star safety rating in the crash tests organized by the Australasian New Car Assessment Program (ANCAP), in Australia.

Launched in October 2019, the Australia spec Kia Seltos packs tonnes of safety equipment across the range. Thus all variants of the car have managed to clear the tests with 5-star ratings in all 4 key areas of assessment.

The higher variants also offer advanced collision avoidance capability as well. The optional Safety Pack on offer gives the Seltos the capability to detect and avoid/mitigate collisions with other vehicles/pedestrians, by making use of an advanced radar fusion system. This, however, is not being offered on the India spec car. There are also other safety techs onboard the Seltos like Autonomous Emergency Braking, ABS, EBD, etc.

“The Seltos has performed well, but it is important consumers are aware that there are some differences in safety performance for the entry-level Seltos variants.”

“Base models of the Seltos miss out on some of the more advanced features available with the radar-fusion AEB system, and we would encourage consumers to purchase a variant which offers the enhanced collision avoidance capability as this can translate to real differences on the road,” said Mr Goodwin. 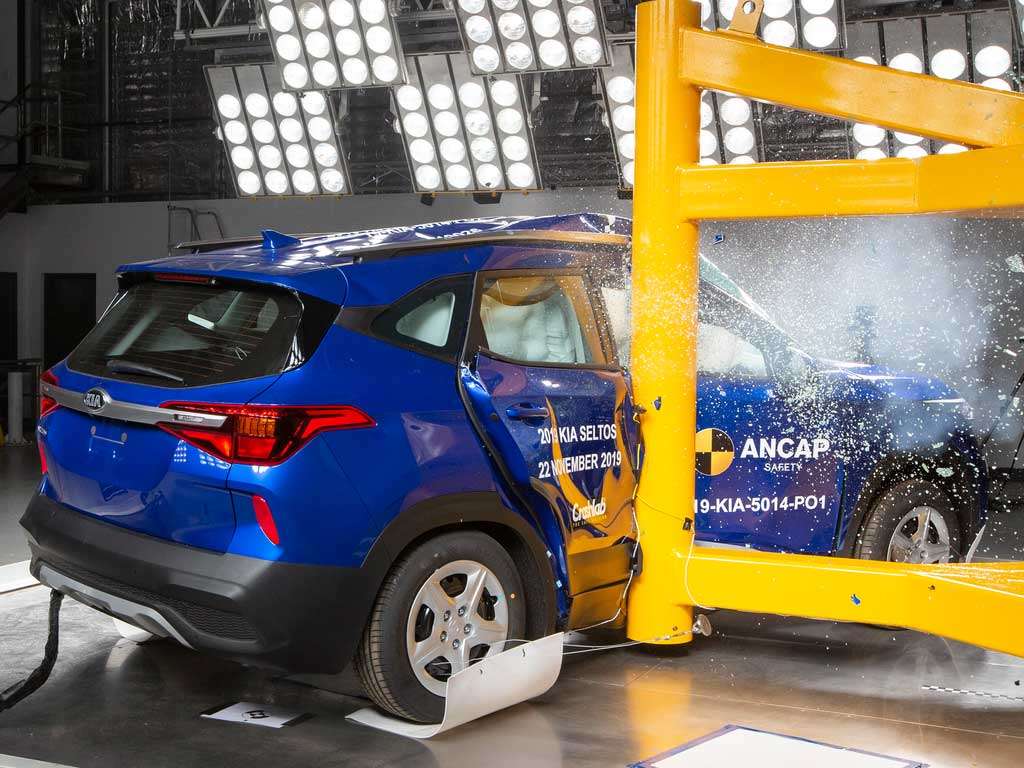